California should make clear there is a right to housing, not simply shelter 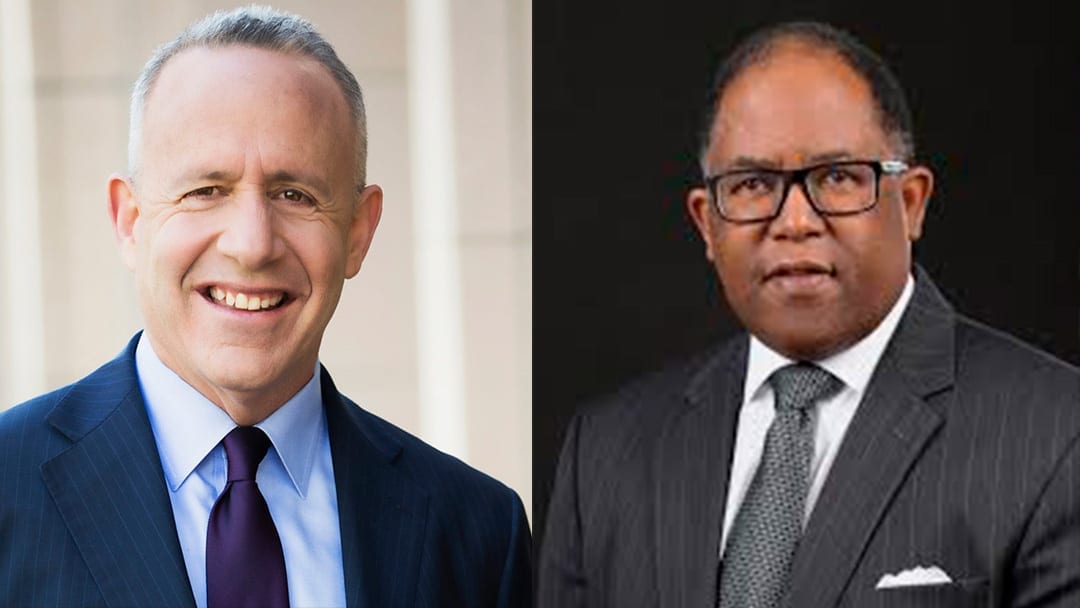 By Darrell Steinberg and Mark Ridley-Thomas | Special to CalMatters

There are two ways to tackle California’s greatest public safety, public health and humanitarian crisis: homelessness. One way is to marshal resources, build programs, replicate successes, and say, with some justification, that we have helped a lot of people, even if the overall situation isn’t much better.

The other way is to define a clear policy, a compelling objective, and the rights and obligations necessary to achieve that objective.

Our state’s objective should be clear: Housing is a human right, and having a roof over your head should be a legal right.

We are only two members of the Gov. Gavin Newsom’s new homeless task force, and we respect that our other members, the governor and his administration, and the Legislature will give input and guide this critical work.

We also wanted to launch the debate with a big idea. So we called last month for a right to shelter, and an obligation for people to accept shelter. That caused a predictable stir.

Some advocates criticized it for potentially diverting attention from building permanent supportive housing.

Civil libertarians attacked the notion that even when we have enough beds for all to sleep, that California would ever require people to sleep indoors.

We have listened to the criticisms and concerns. A right to housing, a right to a roof over one’s head, is a better policy than a limited right to shelter.

This discussion goes back as far as 1944, when President Franklin D. Roosevelt called for a second Bill of Rights, in which he included “the right of every family to a decent home.”

This right should define our state’s obligation and motivate our drive to end this unacceptable suffering. Make this right the public policy of California, and we will both focus our resources and programs more effectively and no longer tacitly accept the current reality of thousands of people living on the street.

We do not advocate replicating New York’s right to shelter. There is not enough focus in New York’s effort yet to build more permanent housing with the necessary services to help people transition out of their shelter system.

The right New York articulates is nonetheless powerful. If New York can get 95% of the homeless people off the streets, so can we. We must do it in the California way—whatever it takes.

The word shelter implies to many people an unsafe, crowded living space where people linger with little or no help. That’s an inadequate term for the service-rich housing hubs we are describing.

San Francisco calls them Navigation Centers. In Los Angeles, it’s Bridge Housing. In Sacramento, we’re planning to call them Rehousing Shelters. Their sole goal is to help people stabilize their lives and transition to permanent housing. We need more centers like these to address the immediate suffering of those sleeping outdoors.

The idea that we must choose between such bridge shelters and permanent housing is unproductive. Permanent housing is the most important objective, but it will be many years before we achieve our housing goals, and in the meantime, shouldn’t we do everything in our power to bring people indoors?

The Bay Area Council found that it would take until 2034 to permanently house everyone currently homeless in the Bay Area. The immense suffering experienced by people too long forgotten cannot wait.

Some who support our principles ask a fair question: How would we pay for this new right, which is expected to cost $1.5 billion a year? We could start by more effectively using our massive existing resources, including the Mental Health Services Act and local initiatives.

As for the obligation to take shelter, this is not the thrust of our proposal. We have dedicated our public careers to civil rights and civil liberties, and we believe most people on the streets want to come inside and will come inside with consumer-driven, focused and compassionate outreach combined with safe housing.

Ours is a simple plea that the public policy of California clearly state that sleeping safely indoors is an essential first step to helping people and alleviating this ever growing crisis.

There may be better ideas than we have proposed. Certainly, there must be an equal or greater focus on what it takes to prevent people who are housed and fragile from becoming fragile and homeless. We need legislation to stabilize the rental market by preventing price gouging and the eviction of tenants without just cause.

We will compile and highlight the best practices from around the state. We will listen. We will insist on regional approaches and solutions. Most importantly, we will help the Gov. Newsom and the state define a clear North Star that will drive our work.