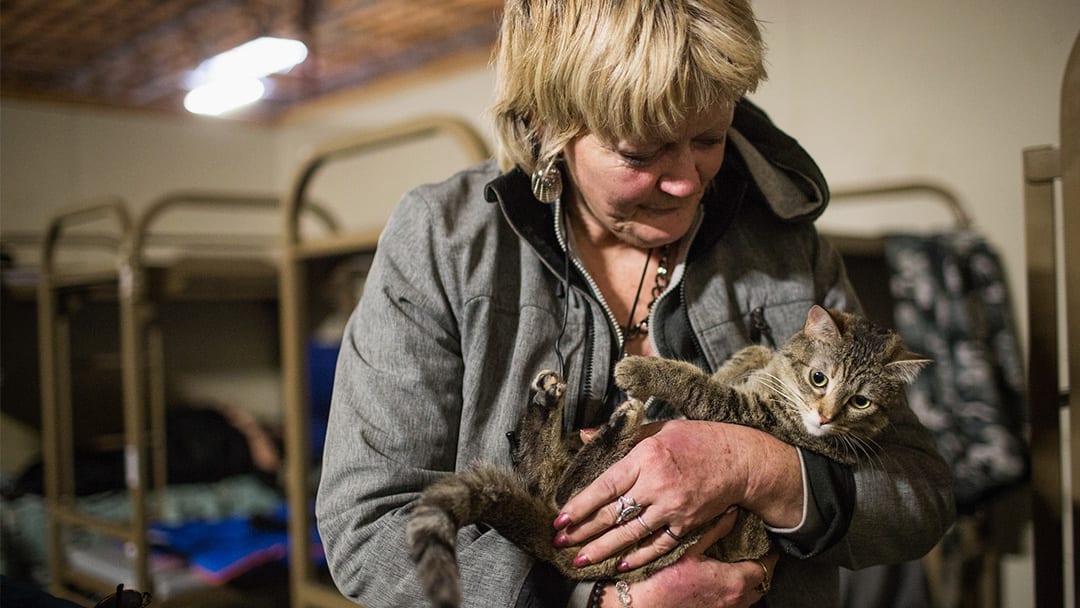 Those were some of the hundreds of ideas that California lawmakers killed Friday, as they winnowed a huge stack of bills in preparation for the Legislature’s final two-week sprint before the session ends on Sept. 13. Chairs of the appropriations committees announced their decisions in a rapid-fire ritual — and, in the Assembly, over the shouting protests of people who oppose a bill to limit vaccine exemptions.

Here are a few noteworthy proposals that lawmakers snuffed out Friday as they acted on legislation in the mysterious “suspense file,” where bills can die with no public explanation:

Rainforest protection: As the Amazon rainforest burns, a bill aimed at protecting tropical forests went up in smoke. Taking aim at goods such as soy, rubber, and palm oil harvested from clear-cut land, it would have prohibited the state from doing business with companies whose products contributed to deforestation. Lawmakers ultimately sided with construction companies that opposed the measure.

Gun control: California has a “red flag” warning law that allows law enforcement to temporarily remove firearms from those deemed by a court to be a danger to themselves or others. But legislation that would have trained officers to execute these “gun violence restraining orders” stalled because lawmakers want the state agency that trains police to focus on something else: the new standard for police to use deadly force.

Housing: Affordable housing developers have complained for nearly a decade that the state needs a permanent funding source to build more units for low-income tenants. But lawmakers chose not to advance a bill that would have done just that — to the tune of $500 million annually. Also, in a loss for tenants paying high California rents, lawmakers squelched a bipartisan effort to increase the tax credit renters can claim on their state returns. And a bill that would have given landlords more incentive to accept Section 8 tenants by providing a tax break was also nixed. More landlord-tenant fights now loom, as a controversial measure that would limit annual rent increases heads for a key vote.

LGBT equality: Though it’s illegal for an adult to have sex with a teenager in California, if the age difference between the two parties is less than ten years, the adult is not required to register as a sex offender. But that exception only applies to heterosexual intercourse, not oral or anal sex. Gay rights advocates pushed a bill to extend the exemption to cover LGBTQ relationships also, but it got caught up in a political fight between Democrats running for a Senate seat in the Central Valley. Lawmakers declined to advance it, despite backing from the Los Angeles County District Attorney. They’ll likely consider it again next year. 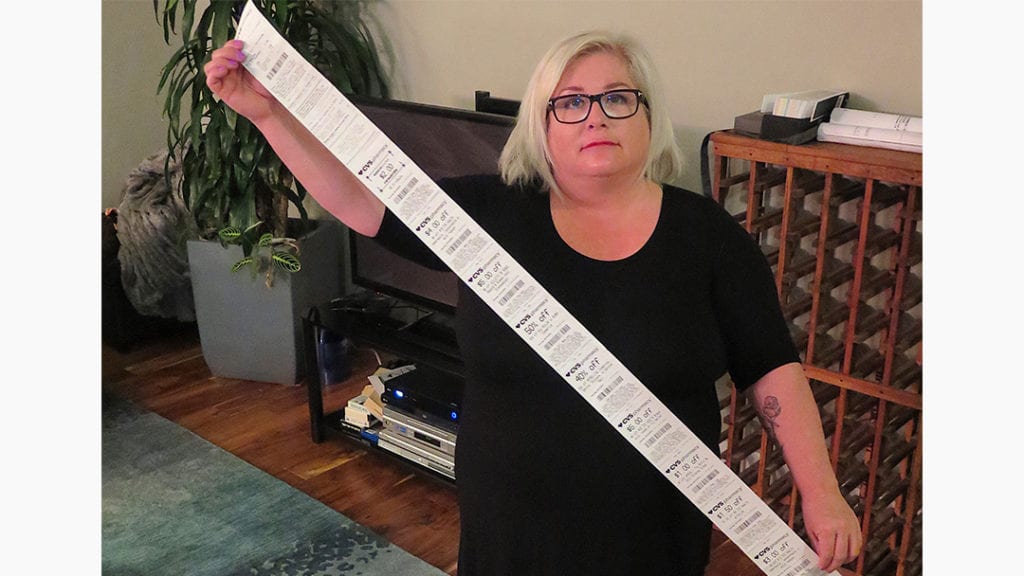 Carol Dahmen poses with a receipt that’s more than 4 feet long—for the purchase of a single item. Photo via Kevin Eckery for CALmatters.

Campus sexual assault:  With the federal government rolling back protections for college students who are assaulted or harassed, some Democratic lawmakers have been trying to recreate such protections in California — over the objections of some universities. Jerry Brown vetoed such a bill last year, and the effort stalled again Friday when lawmakers decided that SB 493 won’t advance this year.

Shopping: Fed up with ridiculously long paper receipts and fearing the chemicals they often contain, a San Francisco assemblyman pushed legislation that would have largely banned receipts at large retailers, unless customers requested one. But the bill was criticized by grocers who like old-fashioned receipts and pundits who deemed it “micromanagement in the name of progressive politics.”

Food stamps: California has one of the nation’s lowest participation rates in CalFresh, the state’s name for the federal food stamp program, leaving $1.8 billion in federal funds on the table that could be helping hungry people. Despite no registered opposition, lawmakers held a bill that aimed to dramatically increase enrollment in the federal food aid program, but didn’t say why.

Reptiles: California is still on track to ban the importation of alligator and crocodile products, such as handbags and shoes, starting next year. In a win for animal rights groups, lawmakers tabled AB 719, which sought to delay the ban until 2025.

Tax credits for film makers: With Georgia and other red states passing restrictive abortion laws, a California Democrat proposed giving $250 million in tax credits over five years for film productions to leave those states. But the proposal stalled amid criticism that it amounted to an effort to bribe companies to boycott.

Water in your beer: Every gallon of beer or wine made in California uses five to seven gallons of water, a precious resource for a state recovering from a prolonged drought and constantly worried about the next one. Major beer companies got behind a bill to require regulators to come up with guidelines for breweries and winemakers to recycle that water (for cleaning and other nonpotable purposes), but it wasn’t enough to convince lawmakers to say “cheers.”

The author wrote this for CALmatters, a public interest journalism venture committed to explaining how California’s Capitol works and why it matters.
Header Photo: Julie Hemingway cuddles her pet tabby cat, Tammy, at the Sacramento Triage Shelter for people who are homeless in Sacramento. Photo by Max Whittaker for CALmatters.