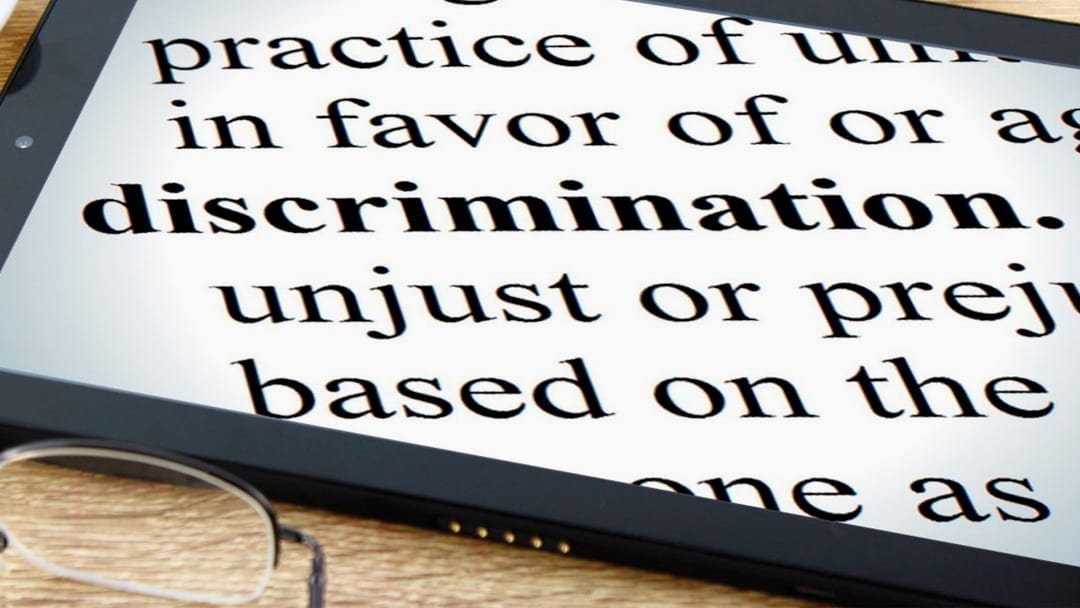 The Appeals Court of California ruled Tuesday, August 27, 2019 that students and community organizations can sue the state through its Superintendent of Public Instruction, for failing to monitor and hold school districts accountable for discriminatory suspension, expulsion or transfer practices.

The Court of Appeals for the Fifth Appellate District made the ruling in Collins v. Torlakson (Case No. F075781) and in doing so, reversed a previous ruling by  the  Kern County Superior Court which dismissed the State Superintendent from a lawsuit filed in October 2014 by California Rural Legal Assistance, MALDEF (Mexican American Legal Defense and Educational Fund), Greater Bakersfield Legal Assistance, Equal Justice Society, and pro bono counsel Wilson, Sonsini, Goodrich & Rosati.

The state superintendent had argued he and the State of California have “no duty to act” even when presented with evidence which showed students were being excluded from the general education setting due to such discrimination.

The appellate court, In addition to determining the superintendent is required to act in such instances, further ruled the state has a duty to monitor whether or not school districts are complying with federal and state anti-discrimination laws and determined the state/superintendent may be sued when they fail to do so.

Fourteen current and former Kern County high school students, their parents and three nonprofit organizations including the Dolores Huerta Foundation, the National Brotherhood Association and Faith in the Valley Kern were plaintiffs in the case.

The purpose of the lawsuit was to modify school district disciplinary practices in Kern County to eliminate the disproportionate suspensions of students of color. The plaintiffs further hoped to foster a safe environment with effective disciplinary responses, and to improve student educational access.

School districts around the state have perpetuated disparities in the student discipline process that continues to feed the school to prison pipeline.

“This is a long-needed affirmation of what we all know to be true, the State of California may not sit back and do nothing in the face of discriminatory practices by school districts that push students of color out of the classroom,” said Cynthia L. Rice, lead counsel for the Plaintiffs and Director of Litigation, Advocacy & Training for California Rural Legal Assistance, Inc., “We welcome the opportunity to meet with Superintendent Thurmond to discuss how CDE will address its duty under the law.”

Although results show between 2011 and 2017, the number of out-of-school suspensions in the state fell 46 percent and the overall rate of suspension dropped by more than 33 percent; yet in 2017 Black students in California were still suspended at four time the rate of While students—revealing the same ratio of racial disparity which existed in prior years.

Thomas A. Saenz, President and General Counsel of the Mexican American Legal Defense and Educational Fund (MALDEF) commenting on the ruling declared, “The State of California has always had a moral duty and, this court ruling confirms, also a legal duty, to make real the promises in both federal and state law of equal educational opportunity for all.

Sixty-five years after Brown v. Board,” he concluded, “this is a critical holding for California’s public school students.”