California to Screen Children and Adults for Trauma 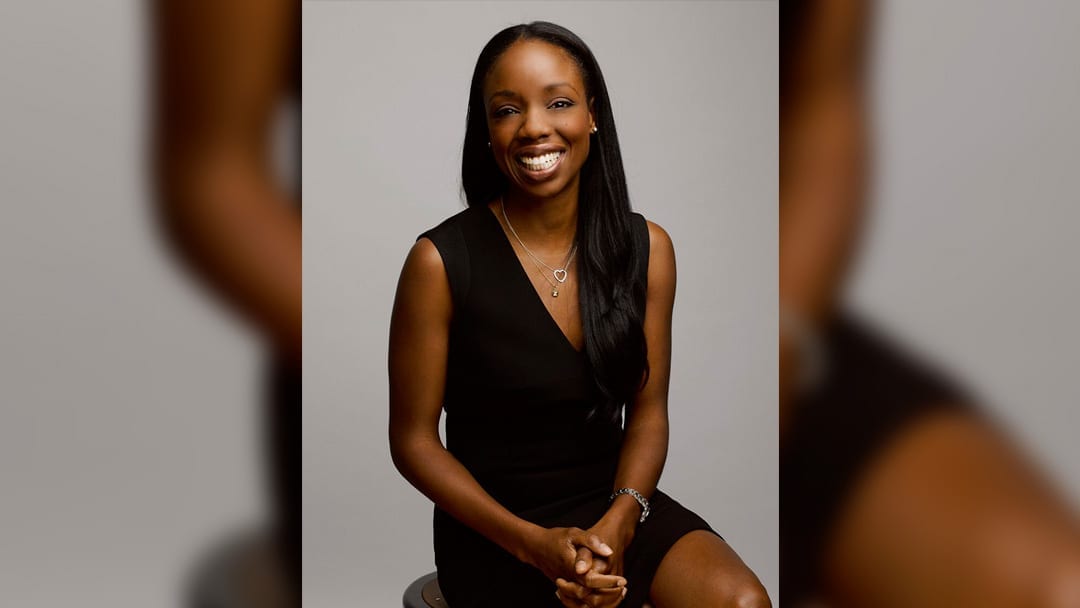 Beginning January 1, 2020 California will launch a determined campaign to train tens of thousands of Medi-Cal providers to screen children and adults up to age 65 for trauma.

Research has shown the life expectancy of those who experience a high number of childhood traumas is reduced by nearly twenty years.

Experts indicate the early identification of trauma coupled with the provision of appropriate treatment can play a critical role in reducing long-term health care costs for children and adults.

In her groundbreaking book The Deepest Well she explored the issue of childhood trauma in depth. As a pediatrician in San Francisco Burke-Harris spent years examining the nexus between such trauma and adverse health conditions like asthma in children.

“What is very interesting,” she explained in an interview with The IE Voice/Black Voice News, “is that asthma is a condition that is multifactorial. Another thing we see with asthma is that for kids, the more adversity a kid has—the greater the risk for asthma.  So, kids who have four or more Adverse Childhood Experiences (ACEs), have double the risk for asthma.

In understanding the impact of childhood trauma on health, Burke-Harris explored findings in the breakthrough study by the CDC and Kaiser Permanente in addition to other studies.

She learned children who are exposed to any number of a myriad of adverse childhood experiences (ACEs) were prone to developing numerous health problems later in life including alcohol and drug abuse, cancer, depression, diabetes and were at increased risk for suicide. Also, the more of negative experiences they had—the greater their risk of developing these health conditions.

According to the Centers for Disease Control and Prevention, ACEs have a tremendous impact on children’s lives in several areas, one of which is lifelong health.

Adverse childhood experiences can include but are not limited to such concerns as exposure to domestic violence, abuse, neglect, parental mental illness, etc.

Dr. Burke-Harris is also the founder and former chief executive officer of the Center for Youth Wellness in Northern California and is heralded as a pioneer in the treatment of toxic stress. The goal of CYW is to build capacity for ACEs screening and treatment while also removing barriers to care.

She believes as physicians, their job is to use science for prevention and treatment. “The good news,” she offered, “is a big part of my role is to inform, to raise awareness, and hopefully inspire folks to action.”

In January Governor Gavin Newsom allocated $45 million to this issue. The final budget included $20.8 million to screen children and adults on Medi-Cal and $120 million for provider training on trauma screening over a three-year period.

The governor has called on the Department of Health Care Services to provide screenings to children and adults under age 65 at least once every three years.

The initiative supports research showing that when ACEs are spotted early, doctors, teachers and other support persons can intervene in hopes of in creating safer environments for children who test high for ACEs and in the process work to change their trajectory in life as it relates to health outcomes.