A call to presidential candidates: Show us your plan to #EndPoverty 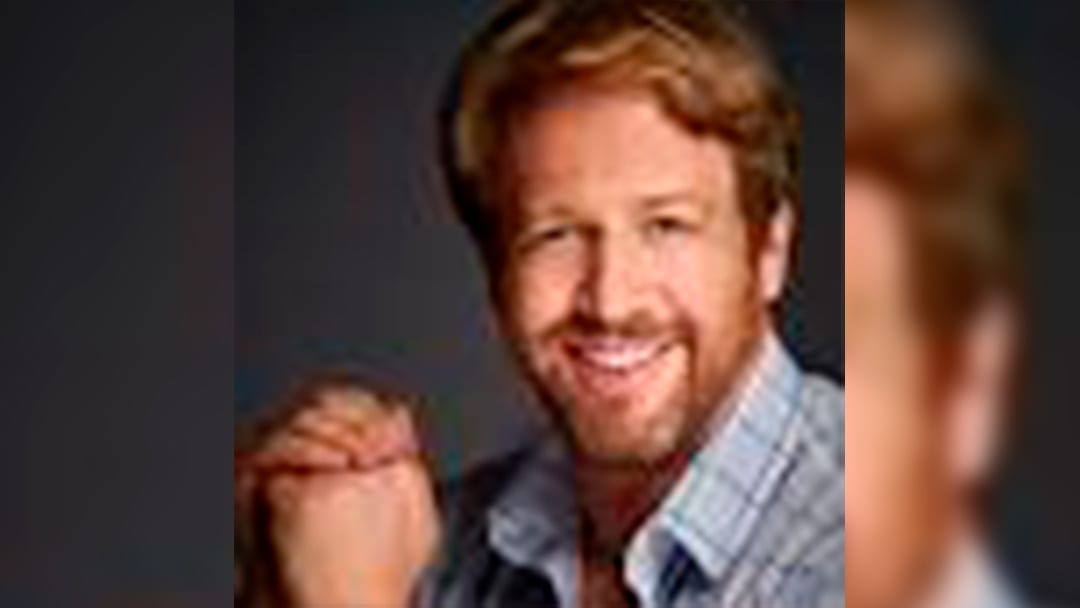 By Joseph Sanberg, Special to CalMatters

Twelve million children in America went to bed hungry last night. But you wouldn’t know it from the last two Democratic primary debates, where the issue of poverty barely crossed the lips of the 20 candidates and was completely ignored by the media moderators.

Poverty is a threat to our nation’s economy, security, and human potential, but it’s an issue politicians on stages large and small have avoided. That needs to end. Poverty must take center stage at the Houston debate Sept. 12 because it is a challenge our next President must not ignore.

America’s pediatricians point to the traumatic effect of poverty on children and their families; the consequences for learning, health, and emotional well-being can last a lifetime. Yet over the last three years, the Trump Administration’s actions have unraveled the scant federal support systems for families who are stuck below the poverty line no matter how hard they work or how many jobs they have.

Meanwhile, the much-touted economic gains made by corporations and wealthy Americans in the past few years haven’t been felt by the working poor, whose paychecks come up shorter each time the price of housing, food, and utilities rises.

While ending poverty is undoubtedly ambitious, it is within reach. Like so many crucial areas where California is carving a path distinct from the Trump Administration—health care, immigration, LGBTQ rights and more—the Golden State is showing America the way when it comes to the fight to end poverty.

Bearing the unfortunate distinction as the state with the highest poverty rate in America, California took needed and bold action in adopting our first state Earned Income Tax Credit in 2015.  This “cash back” credit means more money in the pockets of working people and families.

This year, Gov. Gavin Newsom and the Legislature more than doubled the economic benefit of the CalEITC to $1 billion.  Our state’s action means working people earning $22,330 or less will now take home $3 billion in combined state and federal dollars, yet another demonstration that the EITC is the most effective anti-poverty program we have.  Even more importantly, it will change lives for generations to come.

Unfortunately, the sheer size of the poverty crisis means California can’t go it alone; we must have even bolder solutions and real national leadership -starting with making the minimum wage a living wage, $25 an hour.

Unless our next President leads with a courageous vision and rallies the nation to action on poverty, more children and families will go to bed hungry.  Voters deserve to know which of our Democratic contenders will be relentless in reclaiming, for all who are struggling, the fundamental promise that hard work should be rewarded by financial security.

While political pundits love to stoke divisions in the party — young and old, progressive and moderate, city and heartland, white, Black, Latino, Asian and Native American — I believe there is no more unifying ideal than this: Working 40 hours a week should be enough not only to rise out of poverty, but provide for a family. I launched Working Hero Action to put poverty front and center and to create a PAC to endorse and fund candidates who have the courage to confront poverty. Our public challenge to all Democratic presidential candidates is: Show us your plan to end poverty in America.

Working Hero Action is dedicated to building the political will to end poverty, but this is more than a ballot-box issue. The value of hard work is as American as the red, white and blue.

Joseph Sanberg, founder of Working Hero Action, joseph@agopartners.com. He wrote this commentary for CalMatters, a public interest journalism venture committed to explaining how California’s Capitol works and why it matters.