Newsom and legislators have a choice: side with the environment or with Trump 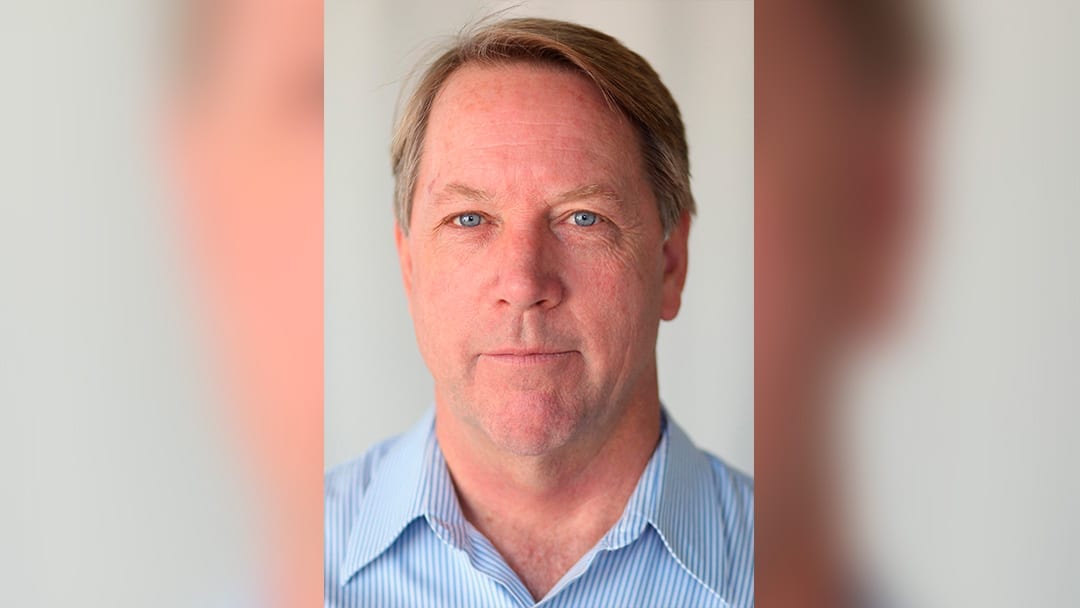 By John McManus, Special to CalMatters

Gov. Gavin Newsom faces thorny challenges as he seeks to balance water use between cities and farms, without destroying Central Valley rivers and wildlife.

Some water decisions are on the horizon, others are here now. At the center are the state’s salmon runs, whose protection supports healthy rivers and the Bay Delta ecosystem.

The Trump administration, under Interior Secretary David Bernhardt, is finalizing plans to rip up restrictions on diverting Northern California water to its friends in the agricultural industry in the dry western San Joaquin Valley.

Trump also claims state environmental laws don’t apply to the federal Central Valley Project, which delivers water from the Delta to farmers to the south. That’s a threat to the State Water Project, which provides water to some farms and the Metropolitan Water District of Southern California. If the feds jack up water diversions, the state could be forced to ratchet back its draw on the Delta.

If the state doesn’t, wildlife populations will crash, fishing jobs will be lost and toxic blue green algae blooms will likely sweep through the Delta.

Senate President Pro Tem Toni Atkins is offering a solution in the form of  Senate Bill 1. This legislation would temporarily adopt federal pumping restrictions and wildlife protections that existed prior to Trump’s inauguration in January 2017, allowing the California Department of Fish and Wildlife time to review and revise them as needed.

However, some of the state’s biggest water districts oppose SB 1, hoping that Trump administration efforts will translate into increased water diversions.

The State Water Contractors, an organization that includes the Metropolitan Water District, states it opposes SB 1 because the bill would block Trump administration efforts to weaken federal Endangered Species Act protections for the Bay-Delta and salmon.

The salmon runs that feed families, coastal economies, and ports throughout the state will be devastated if Interior Secretary David Bernhardt succeeds in increasing water diversions.

It’s noteworthy that before becoming interior secretary, Bernhardt worked as a lobbyist for the Westlands Water District, which includes much of Fresno and Kings counties. Westlands farmers depend on the Central Valley Project to irrigate their crops.

The state can stop this water grab by adopting SB 1. Without that legislation, there is a good chance Gov. Newsom will see extinctions during his tenure.

SB 1 would settle the question of whether the huge federal Central Valley Project’ with dozens of dams, pumps and canals, must operate by the same state rules that govern every other California water user.

The Trump administration’s insistence it’s not bound by state law matters because its increased water diversions could come at the expense of the 20 million Southern Californians and vast agricultural holdings in Kern County that rely on water from the State Water Project.

SB 1 would enshrine state sovereignty over California water instead of letting the federal government call the shots.

If these water districts win and SB 1 fails, they’ll have the governor where they want him, with far fewer tools for the next set of water challenges. The ramifications would cascade through future Newsom administration water decisions including pending Trump rollbacks and the single water delivery tunnel the governor has proposed for the Delta.

Conversely, if SB 1 passes, the environment, including valuable salmon runs, would be  protected. The state would be in a stronger position to fight Trump administration moves to weaken salmon protections and resolve water issues in a way that works for everyone.

Sen. Atkins has amended the bill several times to address concerns of water districts and the governor’s office. The result is a compromise that would allow agencies to use the most recent and best available science to guide state wildlife protections.

SB 1 would afford the state considerable flexibility in how it will be implemented so that all parties get a fair shake. It would greatly strengthen the governor’s hand and preserve  California’s sovereignty over the rivers, streams and lakes of California, a position the Trump administration is actively seeking to undermine.