What to watch as CA lawmakers wrap up, from gators to the gig economy 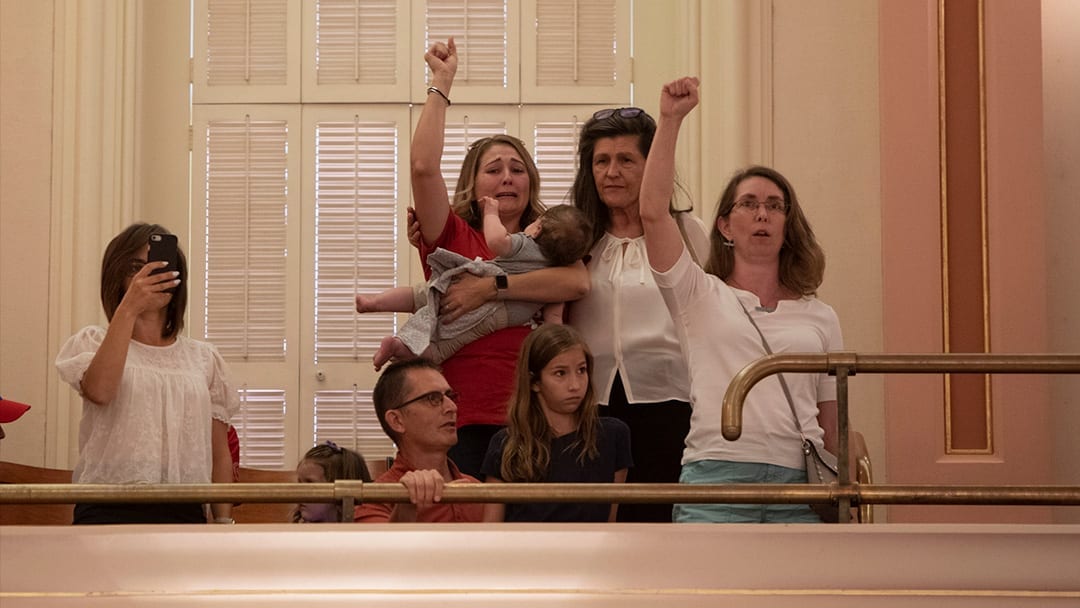 Endangered species, gig workers, children, universities, privacy, parolees who want to vote, people who want straighter teeth, and alligators. As California lawmakers return for the final week of the 2019 legislative year, the issues they take up will be sweeping and eclectic, as end-of-session to-do lists usually are.

More than 600-plus bills await final votes before Friday. Most have narrow potential impact. But a few will be noticed by everyone if they become law.

For instance, there are bills to require that manufacturers dramatically reduce plastic packaging. The plastic industry opposes that idea. Other legislation would cap rent hikes at 5% plus inflation. Realtors dislike that bill.

Few of this year’s crop of bills have attracted national attention. One exception is Sen. Nancy Skinner’s Fair Pay to Play Act, aimed at allowing student-athletes to profit from the use of their likenesses and to hire agents. The Berkeley Democrat’s bill would violate National Collegiate Athletic Association regulations barring student athletes from being paid.

Skinner and backers of the bill contend the NCAA makes billions, leaving the vast majority of players with nothing to show for their college playing days beyond debt and a degree. Basketball great LeBron James threw an elbow at the NCAA last week, tweeting to his 43.6 million followers: “Everyone is California- call your politicians and tell them to support SB 206! This law is a GAME CHANGER.”

The bill would affect colleges that earn $10 million or more in media rights to their sports programs. Stanford, University of Southern California, and University of California oppose it. The NCAA has warned that California schools may not be able to participate if the bill is passed.

One of the more far-reaching measures seeks to lock in place clean air, water and labor laws that existed on Jan. 19, the day before President Trump took office. Farm groups and urban water agencies are pushing hard to gain an amendment that would carve out the Endangered Species Act.

If lawmakers grant the exemption, they would be siding with the Trump Administration, which has been seeking to roll back endangered species protections, and allow for more water transfers to San Joaquin Valley farms and Southern California users. On Friday, Sen. Dianne Feinstein and four Central Valley congressional Democrats signed a letter siding with farm groups, and urging Senate President Pro Tem Toni Atkins, the bill’s author, to soften the bill’s language protecting imperiled species such as the Delta smelt.

Much attention has focused on legislation that would put into code a 2018 Supreme Court decision limiting the use of contract workers. That will head to a final vote this week.

Yet to be answered: Will a separate measure emerge to cut some slack for Uber, Lyft and other Silicon Valley companies whose gig economy business model depends on classifying workers as independent?

Last week, the Legislature sent Gov. Gavin Newsom one of the year’s most contentious bills, one that would limit the ability of doctors to grant bogus medical exemptions to parents who don’t want their kids vaccinated. Newsom responded by insisting on additional conditions.

Vaccine opponents were hopeful, then disappointed when the final deal failed to weaken the state’s tough vaccine law as much as they wanted. Newsom’s companion bill is expected to pass this week as well.

Newsom, meanwhile, is pushing for a $100 million tax break for investors who develop housing and green energy projects in one of 800-plus low-income areas knowns as opportunity zones. Separate legislation would earmark $200 million a year to local governments to pay for affordable housing.

Legislation that would place a multi-billion dollar bond to pay for construction, refurbishing and seismic safety upgrades is expected to emerge. Voters would decide the bond on the March ballot. Another bill would place before voters a $4.1 billion bond in November to fund flood control, fire protection, and barriers against sea level rise.

And legislation that would give voters a chance to decide whether to permit parolees to vote will face a final vote this year. California long has allowed ex-felons to vote but not parolees recently from prison.

A few other bills are the focus of serious lobby fights, though perhaps less familiar to most Californians:

A previous version of AB 1561 had seemingly died in the Senate Appropriations Committee. But the author, Assemblywoman Blanca Rubio, a San Gabriel Valley Democrat, gutted another bill related to housing, and added the ‘gator language back in.

The final weeks of a legislative session are a season of giving. Keeping that tradition alive, officeholders, candidates and political parties have taken $2.5 million in campaign donations since Aug. 15. Much of it is from insider players with bills in play.

Header Photo: Protesters react to the passage of SB 276, a bill that would limit exceptions for vaccines, on September 4, 2019. Photo by Anne Wernikoff for CalMatters