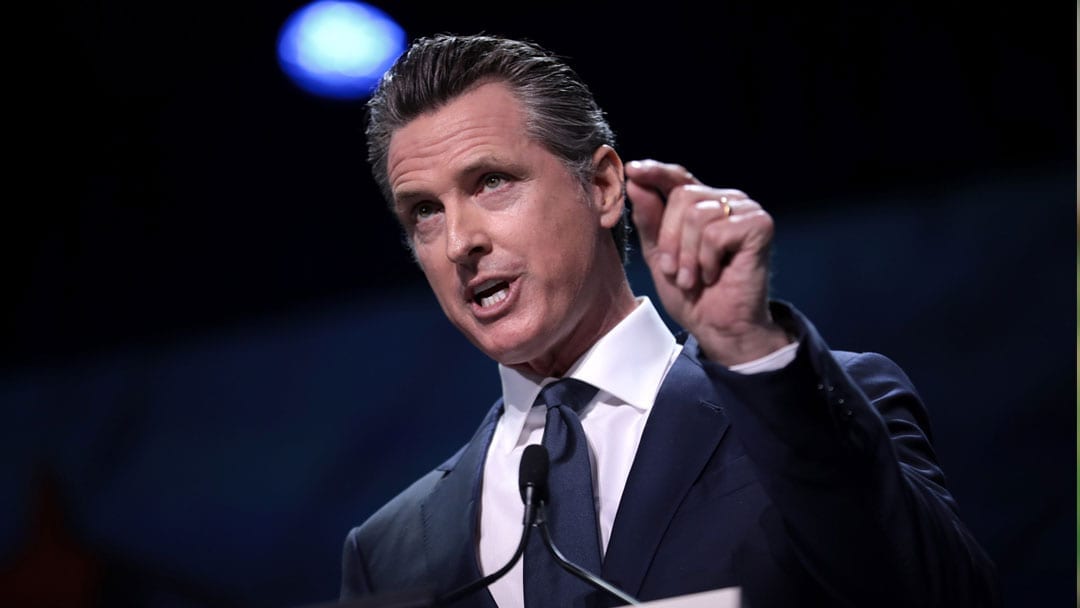 Last week, Gov. Newsom signed AB 5, the “Employee Misclassification Bill,” into law. The legislation changes the classification of more than one million jobs in California from “contractor” to “employee.”

The week before, the California Senate voted 29-11 to pass the bill. For the last 10 months, various industries across the state have been pressing legislators, begging for an exemption to AB 5.

On Friday, before AB 5 made its way to Gov. Newsom’s desk for his signature, a bi-partisan group of lawmakers stood up to defend the newspaper industry in California, which includes more than 20 African American-owned publications.

“It has to do with the hundreds in my district – and other Senators’ as well – weeklies and small papers, the ethnic press,” said Sen. Holly Mitchell (D-Los Angeles), explaining why she supported AB 170 in a Senate Labor committee hearing last week. “The various weeklies that many mono-lingual constituents of mine rely on for information. The information we rely on, too, as public servants.”

Senate Republicans pushed 12 amendments to AB 5 last week, including the one that provides temporary exemption for newspaper carriers and distributors. After bitter fights, passionate speeches – and even a few tears – a majority of Democratic and Republican lawmakers in the Senate and Assembly pressured Assemblymember Lorena Gonzalez (D-San Diego), who authored AB 5, to introduce AB 170 as a condition for their votes.

Newspapers across California now have until January 2021, a year after the law takes effect, to hire the drivers who deliver their papers as W-2 employees. Or else, they would have to create a new model for distributing papers that complies with the restrictions in AB 5.

“Thanks to the lawmakers who understand the crushing impact the internet has had on our bottom lines. Those legislators who value the role the press plays, particularly the ethnic media, in strengthening our democracy here in California,” said Regina Wilson, executive director of California Black Media. “AB 170 now buys us time to figure out a solution for delivering our papers that, hopefully, the couriers can embrace, Labor Unions can accept and that the newspapers can implement without going bankrupt.”

At a Senate committee hearing for AB 5 last week, Gonzalez expressed her disappointment.

“This is the first time I’ve carried a bill that I’m vehemently opposed to,” said Gonzalez. “But in the spirit of good faith I will bring it forward.”

Although Gonzalez introduced AB 170, she voted against it during the Assembly floor vote.

“This is going to give some breathing space to newspapers to find a way, within their means, to provide systems that comport with the values of the author and proponents of AB 5,” said Jim Ewert, general counsel of the California Newspaper Publishers Association.

Republicans in the Senate and Assembly opposed AB 5 since it was introduced in December last year.

“I am proud to have stood with my Republican colleagues in offering better solutions to protect workers in industries such as healthcare, transportation, and newspapers carriers and distributors,” Grove continued. “If the governor truly believes in supporting a California for all, then he needs to do the right thing and veto AB 5.”

In her closing statement, Gonzales took a shot at newspapers.

“The entire news service in California weaponized their editorial pages against this bill based only on newspaper carriers. It’s hypocritical,” she said.

After the bill passed, Grove issued a statement on behalf of Republicans in the legislature.

“Democrats rejected Senate Republicans’ amendments to AB 5 which would have leveled the playing field for all independent contractors and helped industries that were excluded,” she said. “Democrats, labor unions, and Governor Newsom, picked winners and losers with AB 5.”

AB 170 is still waiting the governor’s signature as of press time.