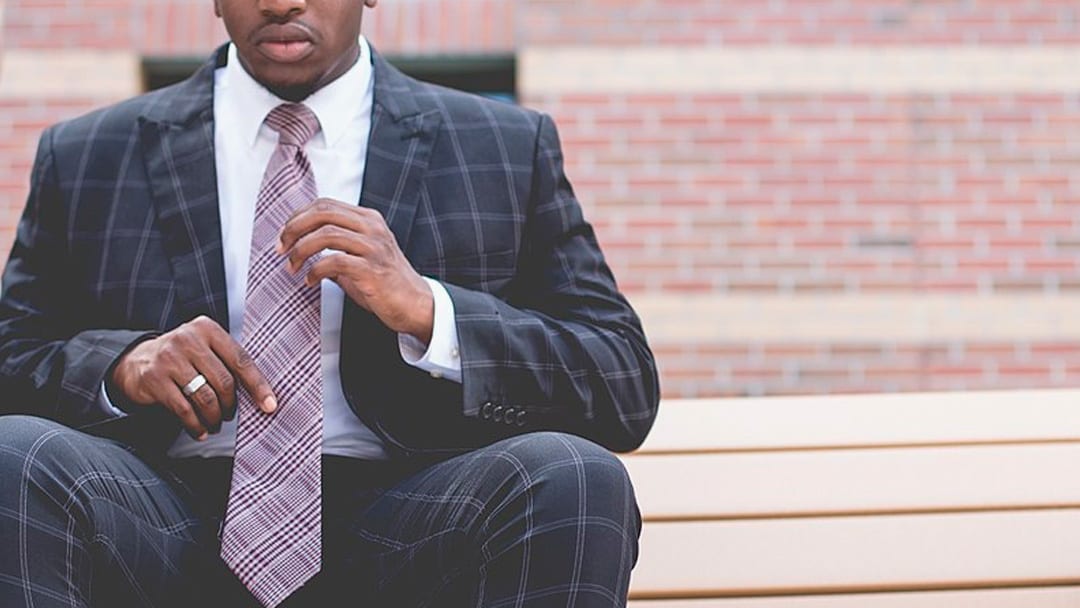 Employers are typically required to pay employees a minimum wage and overtime premium for employees who work more than 40 hours in a week. However, the Federal Labor Standards Act exempts most white-collar employees including executive, administrative, professional, outside sales, information tech employees, etc. from these requirements.

Responding to the new overtime rule California Congressman Mark Takano said the new rule leaves millions of American workers behind. “The final overtime rule is inadequate and fails to truly strengthen overtime pay protections for workers across the country. By setting the overtime salary threshold far below the Obama-era rule, the Trump Administration has ignored the current financial realities middle-class families are facing.”

Takano went further stating it was both unjust and immoral for a worker to be on the job for 60 to 70 hours a week without being paid overtime. “n today’s economy, workers simply cannot afford to be shortchanged,” he said.

In addition to the low salary threshold, the final rule also fails to include automatic updating to keep pace with wage growth over time.

“For decades, workers have not been properly compensated for their work and this presented the Trump Administration with a rare opportunity to rectify this pay inequity,” according to Takano who added, “But, their attempt falls dramatically short of what the American people need and deserve.”

Takano is advocating for passage of the Restoring Overtime Pay Actwhich will strengthen protections for more workers and ensure that those working overtime can see their work reflected in their paychecks. “I will keep fighting to advance this legislation and help restore the value of work that gives families the opportunity to get ahead and stay ahead.”