Black Student Athletes in California Can Now Say, “Show Me The Money” 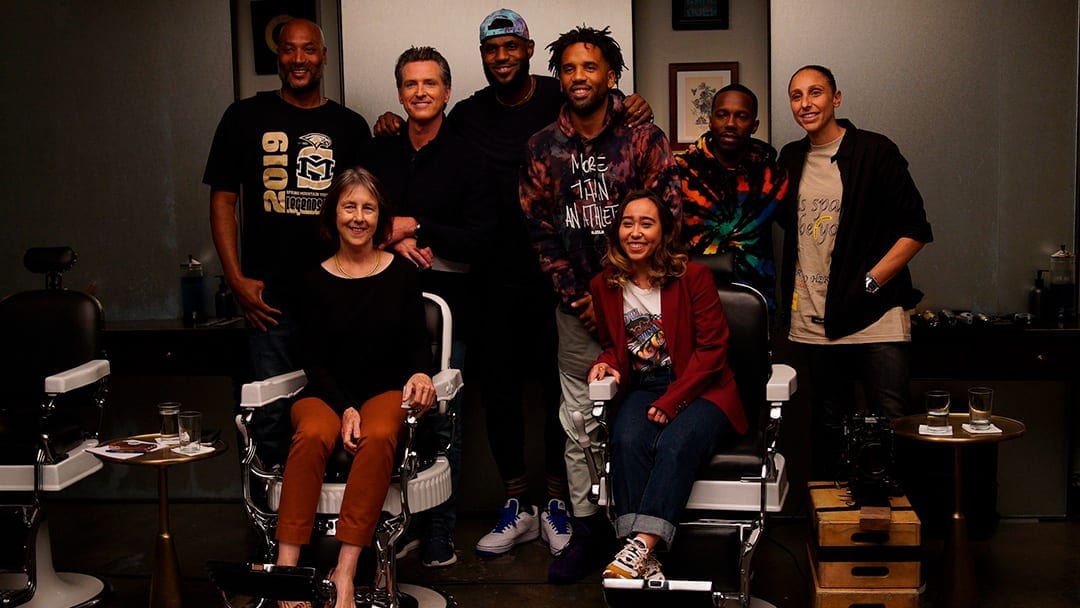 He accused the organizations of profiting from the images of student athletes without paying them or asking their permission.

O’Bannon, who grew up in South Los Angeles, became the main plaintiff in the class action, anti-trust lawsuit filed on behalf of NCAA Division 1 men’s football and basketball players after he discovered EAS used his own likeness in the video game “NCAA Basketball ’09.”

“Who wouldn’t want to be on a video game? I was ecstatic about it, to be honest. Initially,” O’Bannon told CNN, recalling the first time he came across his image in the game at a friend’s house.

“Then, he told me he paid x amount of dollars for it,” said Bannon. “I didn’t get a penny. That’s when it hit me.”

On Sept. 30, in an effort to bring about some equity to the college sports economy and address what California lawmakers are calling “the civil rights issue of today,” Gov. Gavin Newsom signed Senate Bill 206, also called the Fair Pay to Play Act. The governor and some legislators say, over the years, NCAA rules that bar student athletes from earning money from their personas or performances have led to the exploitation of California college players like O’Bannon.

Sen. Nancy Skinner (D-Berkeley) and Sen. Steven Bradford (D-Gardena) introduced the legislation. It allows college student athletes in California to receive compensation for the use of their name, image and likeness in marketing activities like shoe endorsements, jersey licensing, ticket sales or other for-profit ventures that benefit them.

Lawmakers in New York and South Carolina are pushing similar legislation but California is the first state in the country to pass a law addressing the NCAA student athlete rules.

“This puts California in the vanguard of leadership as it relates to rebalancing the power in the NCAA,” Gov. Newsom said in a telephone interview. “Rebalancing the power now with student athletes on par with institutions. That balance of power has been perverted over the course of many, many years by the extraordinary amount of money in this system.”

In 1995, O’Bannon led the UCLA Bruins to a NCAA championship victory over the University of Arkansas Razorbacks in the March Madness final.

In that game, the power forward – now a well-known advocate for rolling back the NCAA’s strict rules regarding student athletes – scored 30 points and grabbed 17 rebounds. He was named the NCAA’s ‘Most Outstanding Player.’

After college, the power forward played two seasons in the NBA and eight more in Europe and South America, but he never became a high profile, high-earning professional basketball player.

By the mid-2000s, he was back in the U.S., selling cars at a Las Vegas auto dealership. 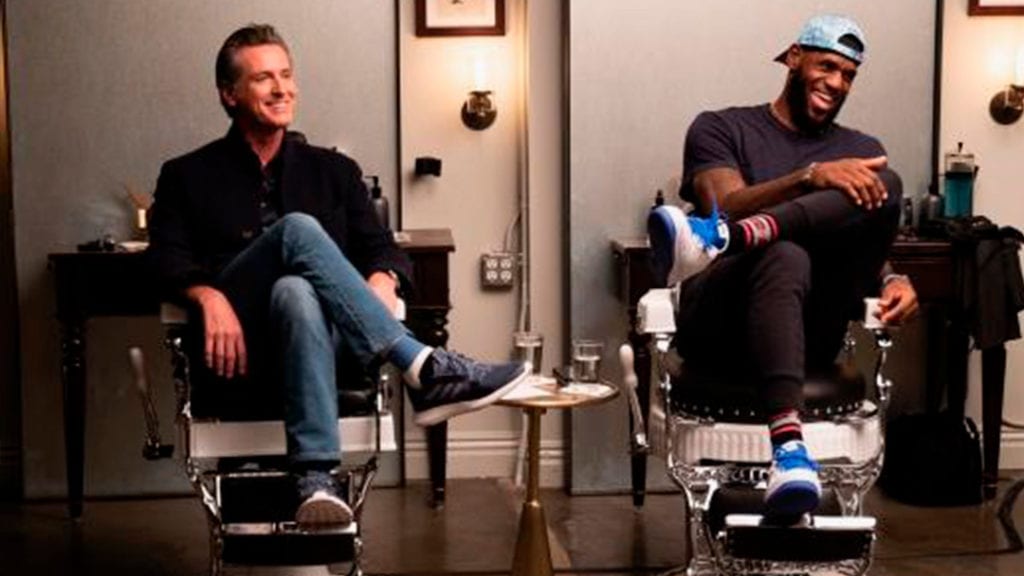 Although O’Bannon won the lawsuit in 2014 and $40 million in fees, plus $5,000 payments to the plaintiffs for each year they played college sports, the NCAA appealed that decision. A U.S. district court upheld the ruling against the NCAA in 2015 but reversed the order to compensate the athletes whose likenesses were used in the video game.

In 2016, the U.S. Supreme Court upheld those decisions.

A video posted on YouTube of Ohashi doing a popular floor exercise routine in January this year generated 64 million views, but the Bruins star couldn’t make a penny from it because of NCAA rules.

“For decades, college sports have generated billions for all involved except the very people most responsible for creating the wealth. That’s wrong,” Skinner said.

There was broad bipartisan support in the legislature for SB 206. Last month, it passed unanimously in the Assembly and made its way out of the Senate in May with a 31-5 vote.

But there was also strong opposition to the bill.

The NCAA and the Pacific 12 Conference, the western collegiate athletic league commonly called the PAC-12, also opposed the bill.

“This legislation will lead to the professionalization of college sports and many unintended consequences related to this professionalism,” the PAC 12 statement read. “It imposes a state law that conflicts with national rules and will likely reduce resources and opportunities for student-athletes in Olympic sports and have a negative disparate impact on female student-athletes.”.

Before the governor signed the dotted line to make SB 206 law, NCAA President Mark Emmert wrote a letter warning the governor that the bill was “unconstitutional” and if it became law, the NCAA could possibly ban schools in the state from participating in championship competitions.

“It would erase the critical distinction between college and professional athletics,” the letter written on behalf of the 21 members of the NCAA board of governors stated, “because it gives those schools an unfair recruiting advantage.”

James said he chose to bypass college and go directly to the NBA in 2003 because he needed the money to take care of his impoverished family in Akron, Ohio.

SB 206 will benefit many young African-American athletes in California. The majority of whom go to college from some of the more disadvantaged census tracts of the state.

On a call with California Black Media, Gov. Newsom said “a foundational point to understand, too, is that the majority of college basketball and football players are Black, and most head coaches are White. The financial imbalance, the governor said, is hiding in plain sight.”

Some college coaches in California, “are getting a percentage of ticket receipts,” the governor added, while many of the student athletes only get “partial scholarships.”

“As I discovered when we went through the contracts – just at the UCs (University of California system) – Country club memberships and the use of private planes are spelled out in these contracts,” said Gov. Newsom. “Somehow, everybody is on an unequal playing field.”

During the 2013-14 school year at UCLA, for example, the school enrolled a total of 42,184 students, according to the UCLA Council of Academic Planning and Budget. Of that number, there were 21,664 undergraduates. In the freshman class, there were 2,400 males but only 48 (1.9 percent) of those first-year undergrad men were Black, Inside Higher Ed reports. A disproportionate sixty five percent of that number were undergraduate athletes.

Nationwide, colleges and universities make around $14 billion each year from student athletics and the NCAA takes in about $1 billion annually

“You see time and time again where these student athletes on scholarships still can’t afford basic necessities like food and clothing,” said Sen. Bradford. “We’ve seen the one-and-down scenario far too long, where student athletes leave school for financial burdens, assisting their families. SB 206 will give students an incentive to stay in school.”

AB 1573 also prohibits colleges and universities from intentionally retaliating against student athletes for filing complaints about violations of those rights.

On. Sept. 4, Gov. Newsom also signed AB 1518 authored by Assemblymember Kansen Chu (D-San Jose). The legislation authorizes student athletes to enter into a contract with agents without losing their status, if the contract complies with the policy of the student athlete’s college or university, and the bylaws of the NCAA.