Proposition 13 works and remains popular. So why are special interests attacking it? 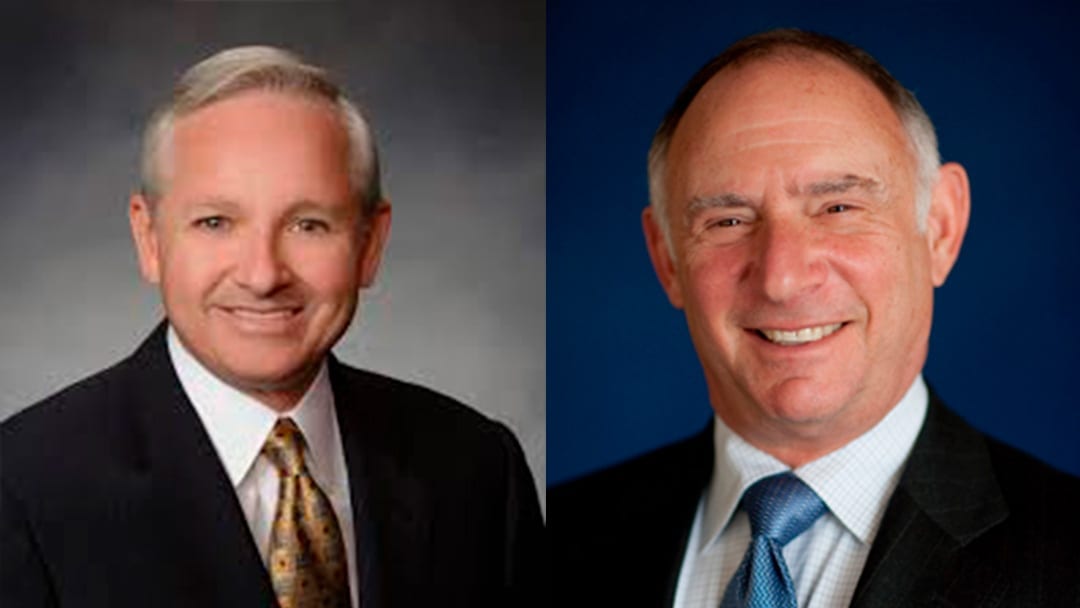 By Rob Lapsley and Allan Zaremberg | Special to CalMatters

Backers of an initiative to eliminate Proposition 13’s protections for some groups finally acknowledged something we have known all along: the measure is fatally flawed, would be bad for California and would shortchange school districts contrary to the stated purpose of the initiative.

This admission came after they spent millions of dollars to place the “split-roll” measure on the November 2020 ballot.

Now, they’ve decided to scrap that measure, write a second draft, and attempt to qualify it for the 2020 ballot.

The real question is why not withdraw the old, flawed ballot measure now? Do they really plan to present voters with an admittedly flawed constitutional amendment if they can’t replace it with their new measure?

Sadly, the answer is yes.

A split-roll initiative would remove Proposition 13’s protections for commercial and industrial property and raise their property taxes by billions of dollars a year. Businesses would have no choice but to pass those increased costs onto you and me, raising the prices on everything we buy, from gasoline to groceries, while also raising our utility and healthcare bills.

Unfortunately, these special interests are so intent on destroying Proposition 13 that they’ll leave the first poorly written measure on the ballot as a backup just in case they can’t qualify the new measure.

This is the clearest evidence yet that those behind the split-roll measure aren’t concerned with what’s best for Californians. They’re focused on raising taxes at any cost, even through a terribly flawed measure.

If the old measure is pulled from the ballot and replaced with this second draft, it still would be the largest property tax increase in state history and the most direct attack on Proposition 13 in a decade.

A June 2018 survey by the Public Policy Institute of California (PPIC) showed just 46% of respondents support the tax. This is the lowest level of support for a split roll tested by PPIC since 2012.

In contrast, Proposition 13 continues to remain popular with voters. The same PPIC poll showed 65% of voters believe Proposition 13 was good for California. That’s the same percentage that passed the measure 41 years ago.

Proposition 13 was passed by nearly two-thirds of California voters in 1978 because our property tax system was out of control.

The initiative stopped skyrocketing property tax bills by capping annual increases in property taxes at 2% per year. It also calculates general property taxes based on 1% of the purchase price rather than market value, protecting property owners and local governments from drastic booms and busts in the real estate market.

Proposition 13 creates stability for homeowners, renters and businesses, ensuring they won’t be broadsided with dramatic property tax increases. It also creates a reliable tax revenue stream that has grown on average 7% a year since the passage of Proposition 13, and is projected to reach an all-time high of $74 billion.

The pros and cons of a split roll will be argued before the voters next year. We’ll work hard to educate voters about why they should reject this attempt to gut Proposition 13.

Rob Lapsley is president of the California Business Roundtable, Rlapsley@cbrt.org. Allan Zaremberg is president and chief executive officer of the California Chamber of Commerce, az@calchamber.com. They are co-chairs of the Californians to Stop Higher Property Taxes. They wrote this commentary for CalMatters,a public interest journalism venture committed to explaining how California’s Capitol works and why it matters.