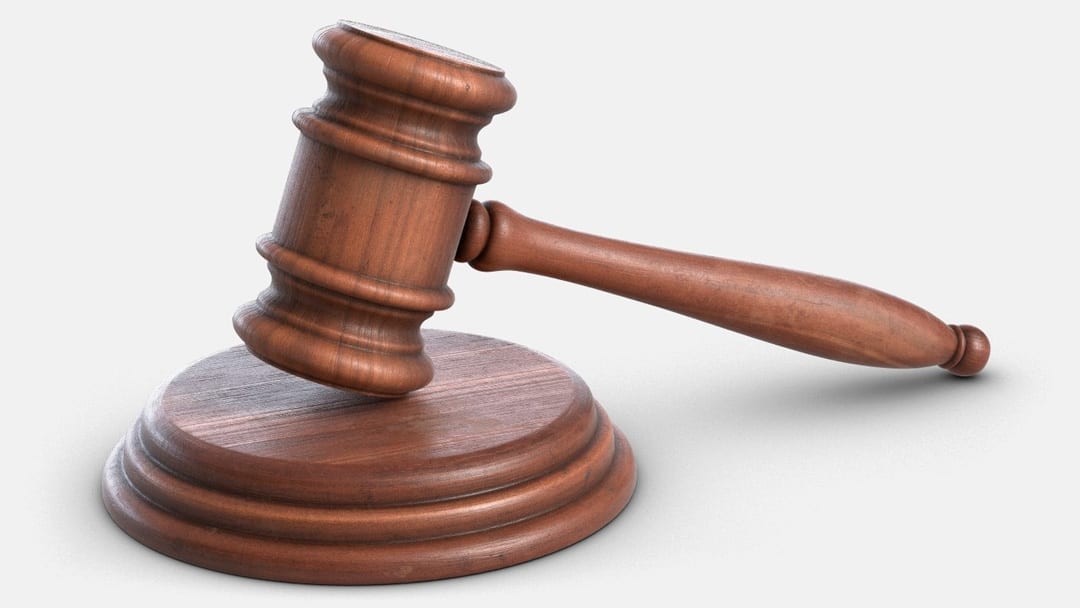 Alexandria, VA (AP) — A Virginia judge has ordered the dismissal of decades-old charges against five African-American men stemming from a 1939 sit-in at what was then a Whites-only library.

The city of Alexandria issued a news release about the decision late Saturday. It says that after recent research by Alexandria library, staff determined that the disorderly conduct charges were technically still outstanding, although they were never prosecuted, the local commonwealth’s attorney asked a court to dismiss them.

Mayor Justin Wilson said in a statement that the court’s action had righted “an important part of the wrong that occurred 80 years ago.”

Wilson is scheduled to present the court’s order to descendants of the sit-in participants at an event open to the public Monday.