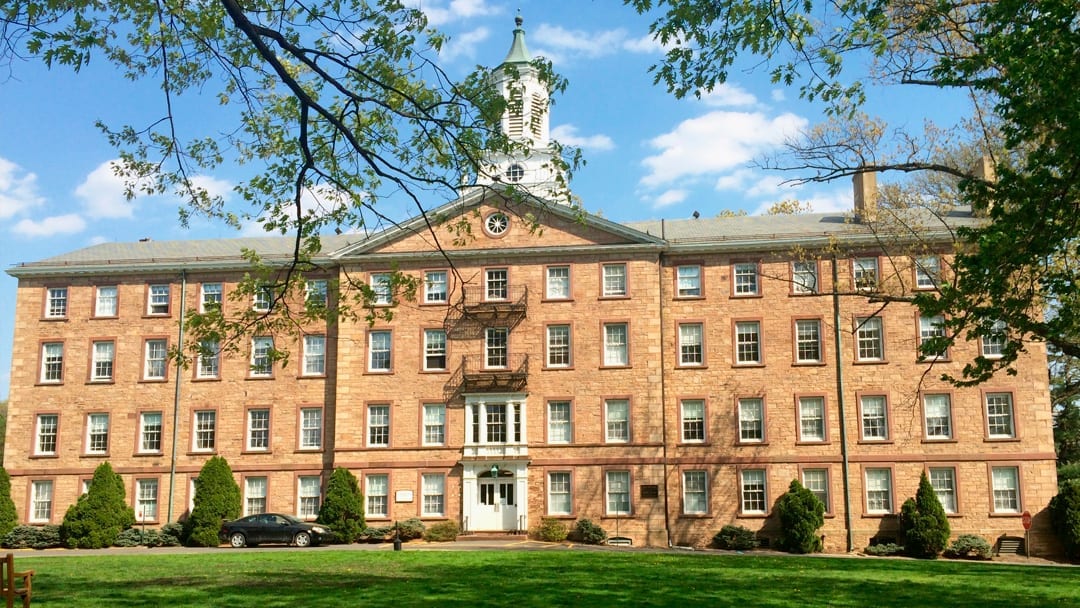 Princeton, NJ (AP) — A seminary in New Jersey will provide scholarships and set up doctoral fellowships to repent for having benefited from slavery.

NJ.com reported Monday that Princeton Theological Seminary will set aside $28 million to provide 30 scholarships for students who descended from slaves or underrepresented groups.

The seminary will also designate five doctoral fellowships for the descendants of slaves and hire a full-time director for the Center for Black Church Studies, among other actions.

Seminary President Craig Barnes says the school is “committed to telling the truth,” and considers the payments an act of repentance.

Princeton Theological Seminary invested in Southern banks and had donors who benefited from slavery. Founding teachers and leaders used slave labor and some advocated to send free Black men and women to Liberia.