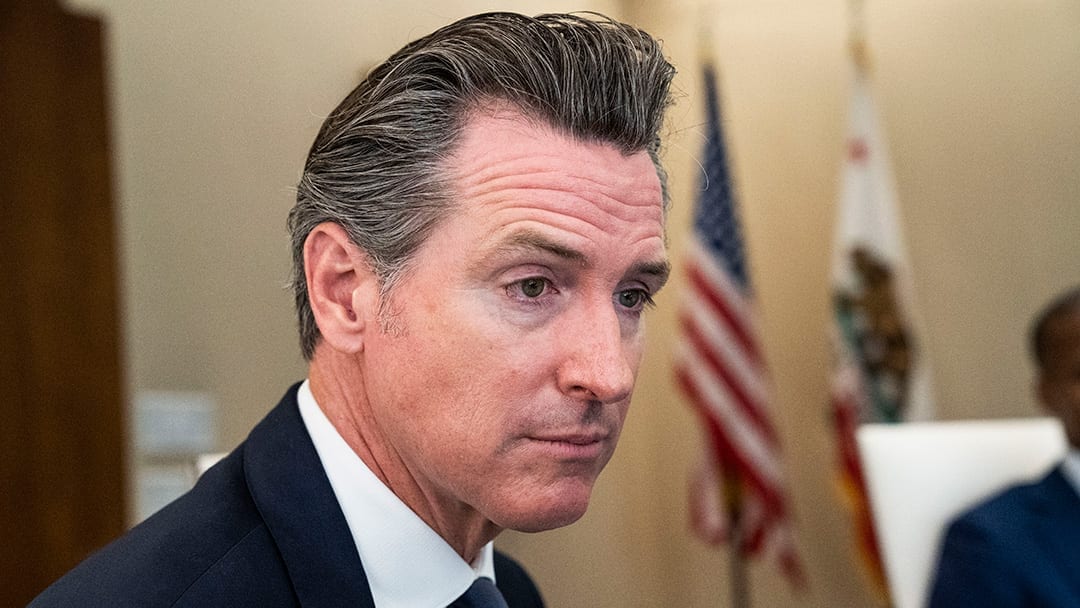 By Erica Hellerstein | The Mercury News

Gov. Gavin Newsom has vetoed two child support reform bills that anti-poverty advocates had hoped would give a boost to low-income families in California.

The bills would have sent more child support money to families receiving public benefits and eliminated interest on overdue child support payments owed to the government. Supporters had argued that the legislation would provide more resources to low-income families disproportionately affected by the existing policies

But on Sunday, as the midnight deadline ending the state’s 2019 legislative session approached, Newsom vetoed both bills, saying that the proposed changes would be too costly for the state. The proposal to “pass through” more child support money to families, SB337, would “lead to an estimated revenue loss of millions of dollars outside the budget process,” the governor wrote in announcing the vetoes.

The other bill , AB1092, which would have eliminated interest on child support payments, Newsom wrote, would “have a General Fund impact of tens of millions of dollars annually, thus it should be considered as part of the budget process.”

Jessica Bartholow, a policy advocate with the Western Center on Law and Poverty, which co-sponsored the bills, said she was disappointed the legislation did not pass.

“The current system is unjust and it needs to change,” she said. “The money comes with great sacrifice from people who are low-income.”

Under California law, families using public assistance like MediCal or CalWORKS receive only the first $50 of child support payments, even if the noncustodial parent pays significantly more each month. The remainder is sent to the government as reimbursement for the cost of the social service benefits. SB 337 would have increased the amount of money families on public assistance receive in from $50 to $100 for families with one child and $200 to families with more than two children.

Sen. Nancy Skinner, a Democrat from Berkeley who introduced SB 337, said the proposed legislation was intended to put more money into the hands of low-income children. Even though Newsom rejected her proposal, she said, she was heartened by the signal he sent that the changes could be taken up[ during the budget process.

“I think the policy is still really important and I will be pursuing whether it’s a budget action or some other action to ensure that we get the money to the children,” she said. “The regret I have over the veto is that this was a mechanism that might have gotten some more money to children.”

Erica Hellerstein is a journalist at The Mercury News in San Jose working for The California Divide, a collaboration among newsrooms examining income inequity and economic survival in California.