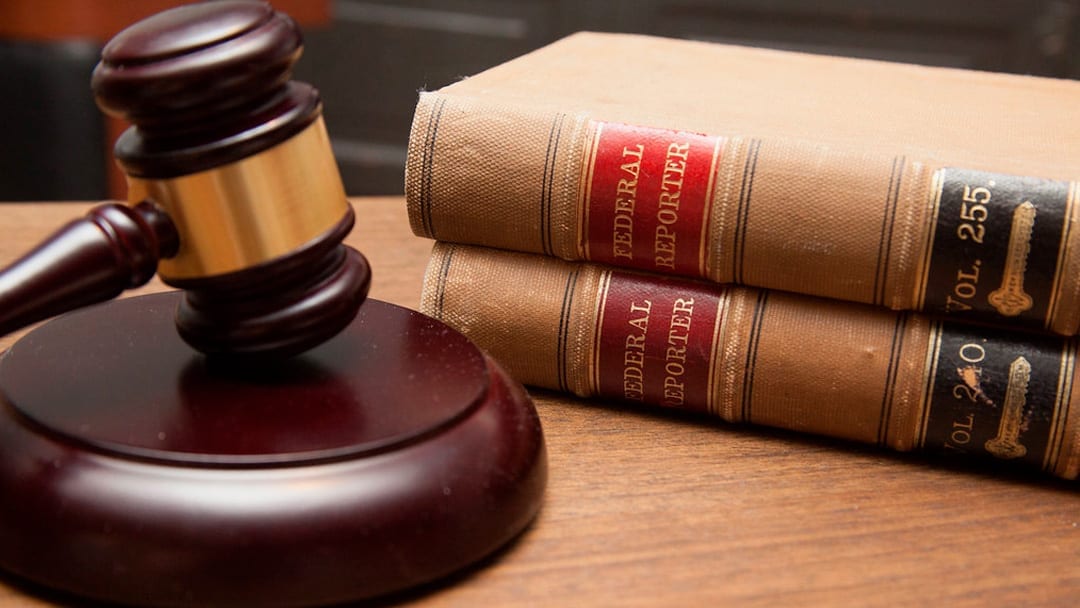 New Iberia, LA (AP) — A Louisiana district attorney’s office is trying to get an African American judge removed from more than 300 cases after she criticized prosecutors for a high rate of incarceration of Black people.

The Lafayette Advertiser reports that two state judges will begin hearing arguments this week in the recusal motions filed against Judge Lori Landry.

Prosecutors with District Attorney Bo Duhé’s office filed the recusal motions. They argue she is biased and cannot be impartial.

First Assistant District Attorney Robert Vines, who is White, argued in a recusal motion that Landry has “engaged in abusive, inappropriate and/or bullying behavior” toward prosecutors, staff of the district attorney’s office, victims and witnesses.

The motion says Landry has accused the district attorney’s office of incarcerating African Americans more harshly and at a higher rate than others.

Landry has said the recusal effort violates the constitutional rights of voters who elected her.

Some of the motions are to be heard Wednesday.

Landry was elected to her position in 2002. Before taking office as a judge, she served for nine years as an assistant district attorney.

Community members have rallied around Landry, offering her support at earlier hearings and supporting her in social media posts.

An earlier version of this report incorrectly identified the judge as Lori White instead of Lori Landry.