Congressional Gold Medals Will Be Awarded to “Hidden Figures” 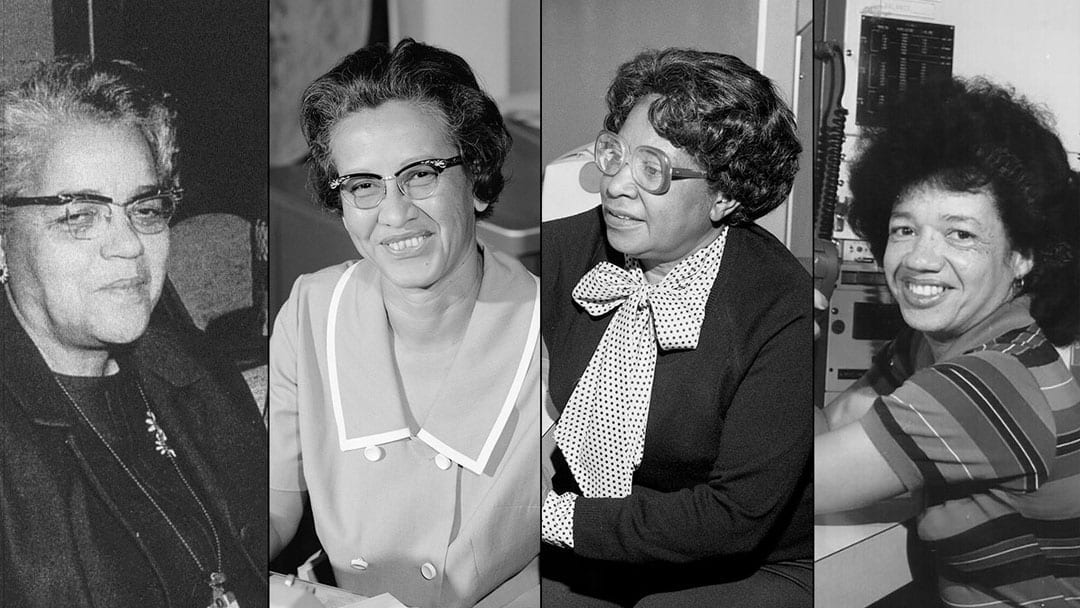 The long overdue legislation commends these women for their contributions to NASA’s success and highlights their broader impact on society; paving the way for women, especially women of color, in science, technology, engineering, and mathematics.

Considered the highest civilian recognition in the United States, the Congressional Gold Medal is awarded to those who have performed an achievement that has had an impact on American history and culture that is likely to be recognized in the recipient’s field for years to come.

The lives and careers of Katherine Johnson, Dorothy Vaughan, Mary Jackson, and Christine Darden were featured in the book Hidden Figures: The American Dream and the Untold Story of the Black Women Mathematicians Who Helped Win the Space Race, by Margot Lee Shetterly. That book was adapted into the 2016 film Hidden Figures.

California Senator and Democratic candidate for president, Kamala Harris was among the legislators who championed the bill stated, “Katherine Johnson, Dorothy Vaughan, Mary Jackson, and Dr. Christine Darden made monumental contributions to science and our nation.”

Harris added, “The groundbreaking accomplishments of these four women, and all of the women who contributed to the success of NASA, helped us win the space race but remained in the dark far too long. I am proud our bill to honor these remarkable women has passed Congress. These pioneers remain a beacon for Black women across the country, both young and old.”

In a statement released with the passage of the legislation the American Mathematical Society stated, “ applauds Congressional efforts to award Gold Medals to ‘Hidden Figures’ Christine Darden, Mary Jackson, Katherine Johnson, and Dorothy Vaughan. These women were pioneers, leading the way for woman and people of color in science, technology, engineering, and mathematics.

Over half a century later, girls, women and minorities are still lost at every key point along the way in STEM classes and degree programs. It is incumbent on us to change this. Giving Gold Medals to these four not only recognizes their own individual outstanding achievements but also elevates them as role models for students who aspire to STEM careers but believe these are out of reach due simply to their gender or race or some other circumstance of birth.”