What didn’t get discussed when PG&E turned out the lights, and what must change 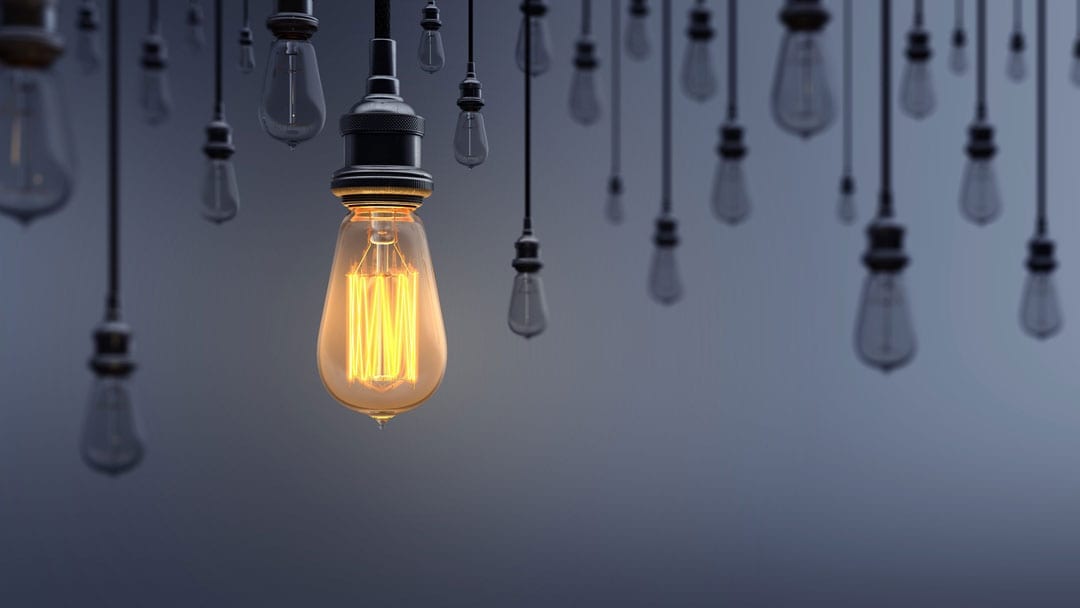 By Mary Creasman | Special to CalMatters

Life as we know it quickly comes to a halt without electricity, as hundreds of thousands of people learned when PG&E shut off power in the October windstorm.

Schools and businesses closed, and people scrambled to make sure they had supplies.

But as people tried to get by without power, something was missing from many of the discussions: the role of climate change in the power shut off.

Gov. Gavin Newsom went so far as to say: “The power shut-offs by PG&E are not a story of climate change. It’s a story of greed and mismanagement. Of recklessness and putting profits before people. It’s outrageous and unacceptable.”

Now, I don’t disagree with the second half of his statement.

Gov. Newsom is absolutely right that PG&E has repeatedly prioritized profits over people. Frankly, I’m not really surprised by this. Corporations are always going to protect their bottom line. And the governor isn’t the only one who has leaned into this narrative.

It is a story about how California is unprepared for the massive change we need to make in order to cope with what’s happening.

PG&E is but one example of how the climate crisis is affecting our state. Californians have already lost their homes to fire and mudslides. Cities are contending with extreme heat and flooding.

Refugees are seeking refuge from across the border. These are all loud, flashing warning signs that the effects of climate change have begun.

We are faced with something unprecedented. To deal with the climate crisis, we are going to have to radically transform our economy, our infrastructure, our housing, our way of life.

While the scale of this problem can feel overwhelming, it should also be viewed as an enormous opportunity. Our current economic structure was built on extraction, pollution, and exploitation. It was built through violence against nature and communities where mostly people of color live. We have a sweeping chance to change that.

We can change our economy, infrastructure, and land use to be rooted in justice. We can create jobs that pay fair wages. We can have healthy communities with clean air to breathe and clean water to drink. We can reimagine our society in a better way while we tackle the climate crisis.

One cannot be done without the other.

But to make this happen, we need two things to take place:

This is why we have government,  to regulate and innovate and push for change in the face of dire circumstances.

Researchers say we have until 2030 to figure out how to stop the most catastrophic impacts to come. We need our elected officials to make unprecedented change happen now.

What we need isn’t easy. It’s a bigger task than we’ve ever faced before. No action can be too bold in this moment.

This isn’t about pointing fingers. Pointing fingers and outrage is easy, and too prevalent. This is about coming together. Taking responsibility for our current conditions and the role we can play is what’s needed. An urgent and comprehensive vision is needed. Leadership is what is needed.

We’re missing the point if we just talk about how PG&E isn’t putting the public good first, true though that is.

Instead, our political leaders should map out a vision for how we prepare for our future, fight climate change, and right so many historic injustices. That is the role of government in a crisis.

Mary Creasman is the chief executive officer of the California League of Conservation Voters, mary@ecovote.org.  She wrote this commentary for CalMatters, a public interest journalism venture committed to explaining how California’s Capitol works and why it matters.