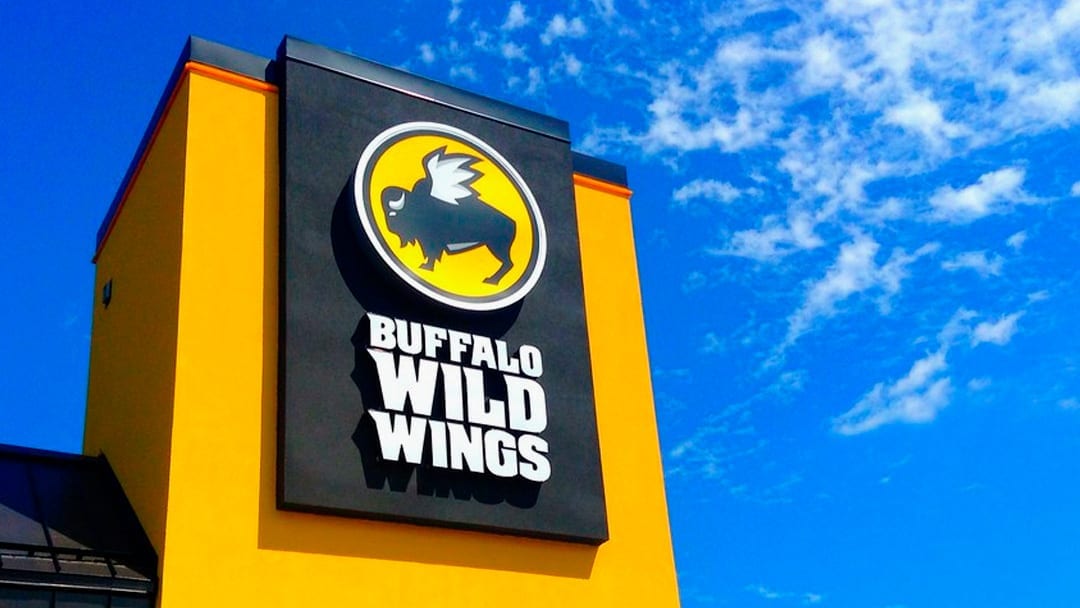 Naperville, IL (AP) — A group of mostly African-American people celebrating a birthday party at a Buffalo Wild Wings in suburban Chicago allege they were asked to change tables because of their skin color.

Justin Vahl says he was at a Naperville restaurant last month with children and adults when a host asked him about his ethnicity. Later, a manager asked the group to move because a regular customer didn’t want to sit near Black people.

After several managers tried to move the group, they left for another restaurant.

A Buffalo Wild Wings spokesperson says a “thorough internal investigation” is being conducted and apologized for “any unacceptable behavior.”

The DuPage County NAACP says it’ll look into the matter.