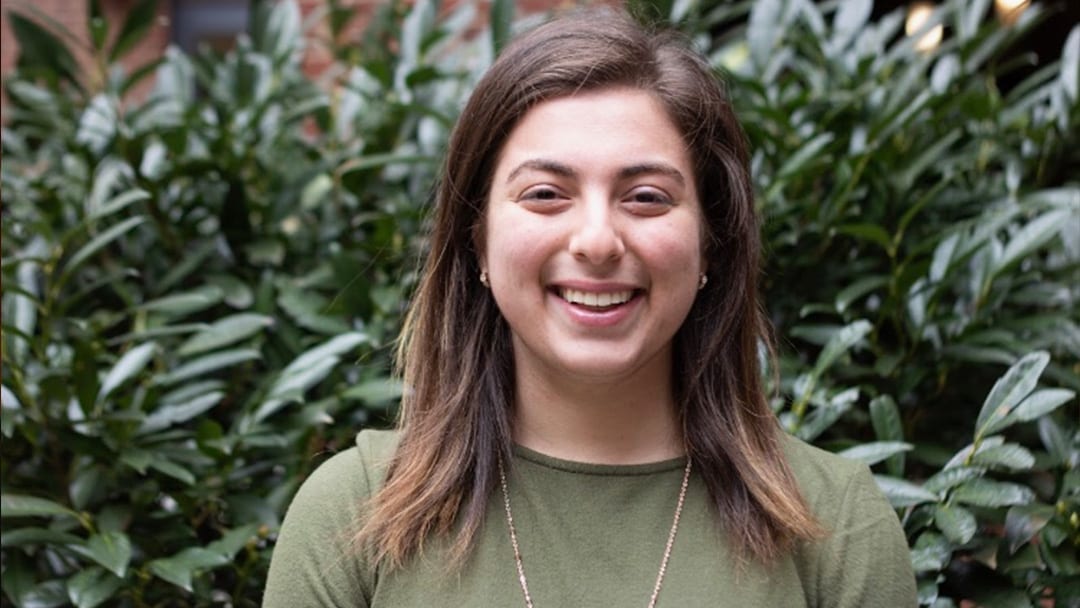 By Naava Ellenberg | Special to CalMatters

Democrats take young people and our votes for granted. That has to stop.

The California Democratic Party has announced a new program entitled the California Young Democrats Ambassador Program. With this program, two or three ambassadors will be non-voting members of every standing committee in the state’s party. Isn’t that great?

Young people will have front row seats to all of the action. We will get to be in the room where decisions are being made. Too bad we will have no say in those decisions. If these ambassadors are going to be participating in meetings, helping draft proposals, and voicing opinions throughout sessions, why will they not be given a vote?

Why are young people only valued to the extent that we can still be overlooked if the older people in the room disagree? Why is the California Democratic Party willing to hear our voices and hone our skills, yet unwilling to count our votes?

I am still in school in New York, so I am not applying for this program. But I don’t know if I would be interested if I was in California, despite being an engaged Democrat registered to vote in San Jose. Still, I can relate to young people who will surely apply, even as they are undervalued.

Say what you will about young people, but we are becoming a force in politics.

March for our Lives and the Climate Strike were organized by young people. Millennials are running for office and winning seats. We are not a constituency willing to be overlooked.

It is true that young people tend to be progressive and are therefore more likely to vote for the Democrat. However, it seems to me that more and more of my peers are disenchanted by party politics. The candidate we support may have a D next to their name, but when asked about the party itself, we are frustrated by its policies and practices.

In order for the Democratic Party to be strong and organized enough to beat President Donald Trump, hold the House, and flip the Senate, it has to welcome young people into all of its processes. That does not mean treating us as tokens.

Allowing for young people to do the work and sit at the table, but not giving us a vote is insulting. What qualifies us to participate while simultaneously disqualifies us from voting?

This program reminds me of another favorite of Democratic politics: the unpaid internship.

While some elected officials are moving away from this practice, others keep the program, insisting that interns are being paid in experience. Just like this new ambassador program, unpaid internships demonstrate the lack of value placed on the work and input of young people.

Experience and “resume-building” does not pay bills and placement on committees does not fully include us in the party.

If Rusty Hicks and the California Democratic Party actually value young people and want to build a strong pipeline of enthusiastic members of the party, they would implement this ambassador program with one major change: the ambassadors will be voting members.

What are they afraid will happen? That we will be too liberal? Our ideas too radical? Will we push the party in the direction we want it to move? If you want us to work and participate, let us vote.

Within the next decade, we will be the ones ready to take charge. We will either want to lead a party in which we have felt welcomed and included, or we will fight this system from the outside. Either way, we will be ready to change our politics for the better.

Naava Ellenberg is a senior at Barnard College and a Democrat from San Jose, naava.ellenberg@gmail.com. She wrote this commentary for CalMatters, a public interest journalism venture committed to explaining how California’s Capitol works and why it matters.