Teachers to Visit US, Africa Slavery Sites Under New Program 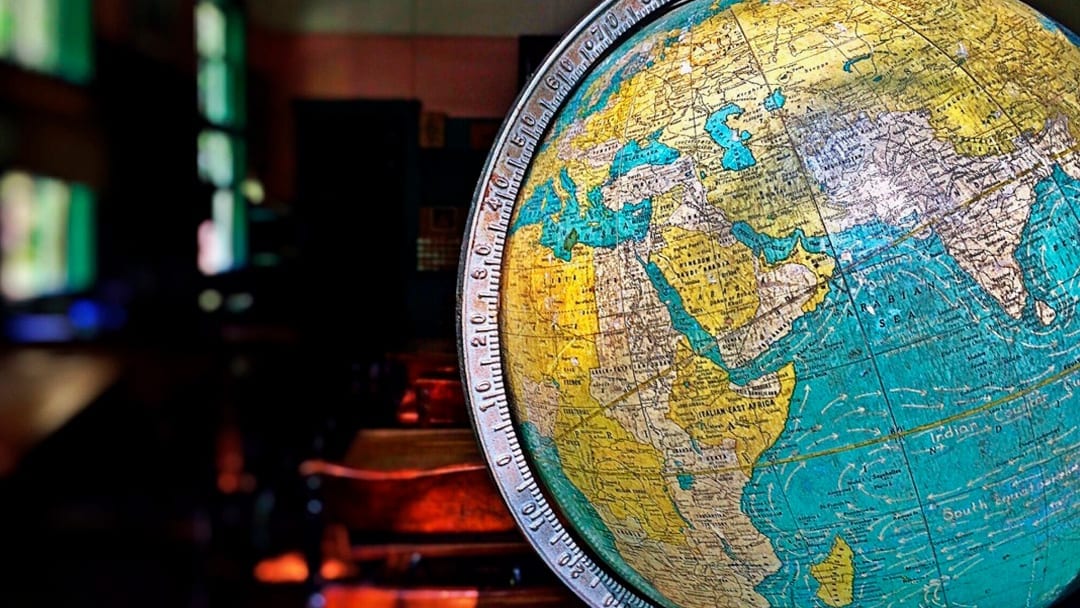 Atlantic City, N.J. (AP) — New Jersey education and teachers’ union officials are vowing to will work together on expanding the teaching of black history, including an initiative to send teachers to sites in the United States and Africa that are associated with the slave trade.

The initiative was announced Friday at the New Jersey Education Association’s annual convention as a new program under the state’s Amistad law, named after the ship commandeered by African slaves in the 19th century.

Jacqui Greadington, a retired East Orange music teacher who wants to change how black history is taught, said she got the idea after a visit to Ghana that “changed my life forever,” The Philadelphia Inquirer reported.

“There are people who have no clue about the value of the African American story,” Greadington said.

Ed Richardson, the union’s executive director, said about 20 educators will be selected for the “Amistad Journey” program to visit sites next summer. In the first year, teachers will probably visit U.S. slavery sites, such as Jamestown, Virginia; Charleston, South Carolina; and New Orleans. Later, the program is to include a trip to Ghana, where Africans walked through the “door of no return” onto slave ships, officials said.

The program is modeled after one that sends educators to Holocaust sites in Europe following a 1994 law requiring Holocaust and genocide education in public schools and discussion of bias, prejudice, bigotry, and bullying. The teachers’ association is to pick up the cost, estimated initially to be about $75,000 a year.

Legislation approved in 2002 created the Amistad Commission to study, develop and promote programming that would incorporate African-American history into the public education system year-round rather than just in February during Black History month.

State Education Commissioner Lamont O. Repollet said that beginning this year, districts that fail to comply with the mandate to embed African American history into their lesson plans can lose points in their state evaluation.

“This work is personal for me,” said Repollet, the state’s first black education chief.

New Jersey and Pennsylvania require history to be taught, but districts decide the content of their courses. In Philadelphia, a course in African American history, including the civil rights movement, is a graduation requirement, the Inquirer reported.

In 1839, Africans kidnapped and sold into the Spanish slave trade revolted aboard the Amistad, killing most of the crew. The ship ran aground near Long Island, and the government seized the vessel and the 53 Africans as cargo before the U.S. Supreme Court ordered their release.