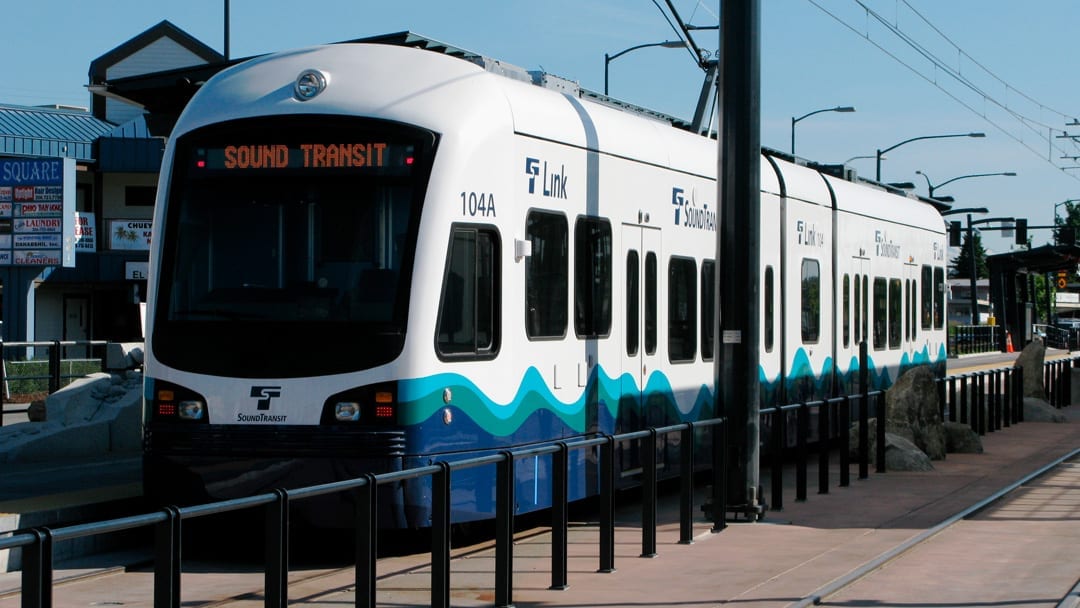 San Francisco, CA (AP) — The head of a San Francisco Bay Area commuter train system apologized to a Black rider who was detained and cited by police for eating a breakfast sandwich on a train platform after an outcry from people who assailed enforcement of a no-food rule as racist.

More than two dozen people staged an “eat-in” at a Bay Area Rapid Transit station over the weekend and others continue to protest the Nov. 4 encounter, which ended with a 31-year-old man, who was headed to work, in handcuffs and unable to leave until he had told BART police his name.

BART officials said Monday that an independent auditor is investigating. Eating is not allowed in paid portions of stations to maintain cleanliness, but it shouldn’t be used to prevent people from getting to work on time, they said.

“We have to read each situation and allow people to get where they are going on time and safely,” said Bob Powers, BART’s general manager. “I’m disappointed how the situation unfolded.”

A 15-minute video of the encounter between an unidentified White BART police officer and Steve Foster of Concord is spreading on social media, drawing angry rebukes from people who say the police reaction was ridiculous and racist.

The video, taken by Foster’s girlfriend, shows the officer holding on to Foster’s blue Mickey Mouse backpack and telling Foster he’s not free to go until he identifies himself. He tells Foster he is resisting arrest.

“You have no right to be touching my (bag),” Foster says.

“You have no right to eat a sandwich on BART,” the officer says.

The conflict at the station in the East Bay city of Pleasant Hill goes on for about eight minutes until backup officers arrive and handcuff Foster. They lead him away as morning commuters look on.

BART officials said the officer was passing by on another call when he asked Foster not to eat. When the officer walked by again and saw Foster still eating, he went to issue a citation.

Foster said Monday that he knew eating was not allowed on trains but did not realize it was banned on platforms. People often drink and eat on platforms and even inside the trains.

When the officer said he couldn’t eat on BART, Foster assumed it was a warning not to get on the train with food and hurried to finish the breakfast sandwich his girlfriend had prepared.

“I picked up my bag and was getting in line, and he just grabbed my bag and said, ‘You’re not going anywhere, you’re going to jail,'” Foster said.

Foster said he felt singled out because of his race and plans to challenge the police citation. It calls for him to pay a $250 fine or do 48 hours of community service.

The video clip was made public Friday.

The transit system carries about 400,000 people daily, linking San Francisco to the East Bay. It was made famous in “Fruitvale Station,” a 2013 film about the fatal shooting of Oscar Grant, a 22-year-old African American man, by BART police on New Year’s Day 2009.

BART board director Janice Li, who helped lead the weekend protest, said on Twitter that enforcement is a matter of priorities and not all laws are enforced.

“For me, there are WAY bigger issues at BART than enforcing no drinking/eating,” she wrote.

Another protest is planned for the weekend,called “Eat a McMuffin on BART: They Can’t Stop Us All.”