Author Makes Readers Care about Boys about to Become Men 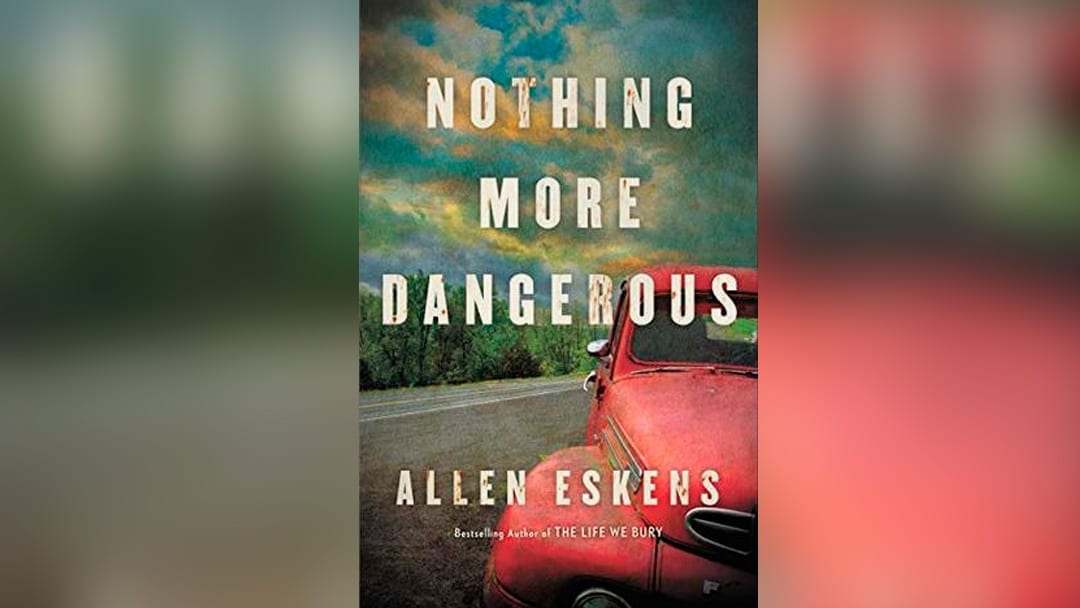 Nothing is more dangerous, says one character quoting the Rev. Martin Luther King Jr., than “sheer ignorance.” That danger can be extended to hatred, bigotry, uncontrolled anger and family ties as Allen Eskens’ sixth novel poignantly shows. “Nothing More Dangerous” works well as a mystery, a dissection of hatred and racial prejudice, and a coming-of-age novel.

Positioned as a memory novel set in 1976, “Nothing More Dangerous” follows 15-year-old Boady Sanden, who dreams of leaving his small town of Jessup, Missouri, where he lives with his single mother in a small house. Boady feels out of place, especially at his Catholic school where he is constantly bullied by three mean boys or ignored by the rest of his classmates. But Boady’s life changes when he becomes friends with Thomas Elgin, a black boy whose family moves in across the road. The boys don’t exactly hit it off — Boady accidently knocks Thomas into a pond and then carelessly uses a racial epithet, a phrase he doesn’t think is offensive because everyone uses it. Eventually, the two become real friends, and through fishing, camping and talking, they find out how similar they are.

This friendship will force Boady to re-evaluate the “us versus them” attitude of local whites against blacks. This is especially brought home when he sees how the Elgins are treated. Thomas’ father, Charles, was transferred to Jessup to take over Ryke Manufacturing, which molds plastic and is the town’s largest employer. Charles is charged with finding out what happened to Lida Poe, an African American woman who worked in the purchasing department and who is missing, along with $160,000 of the plant’s money. The resentment over a black man being in charge, and demoting a local resident, has violent ramifications.

In “Nothing More Dangerous,” Boady also will learn life lessons about tolerance, his community and how his mother has coped since his father died.

Eskens gracefully moves the novel through the little moments that help to shape people and see the world with a different attitude. Although the ending is predictable, Eskens makes us care deeply about these boys on the verge of becoming men.