National Black Child Development Institute: Working to Shape the Future for Black Children Part 1—The 2020 Census, Changing the Narrative Regarding “Hard to Count” 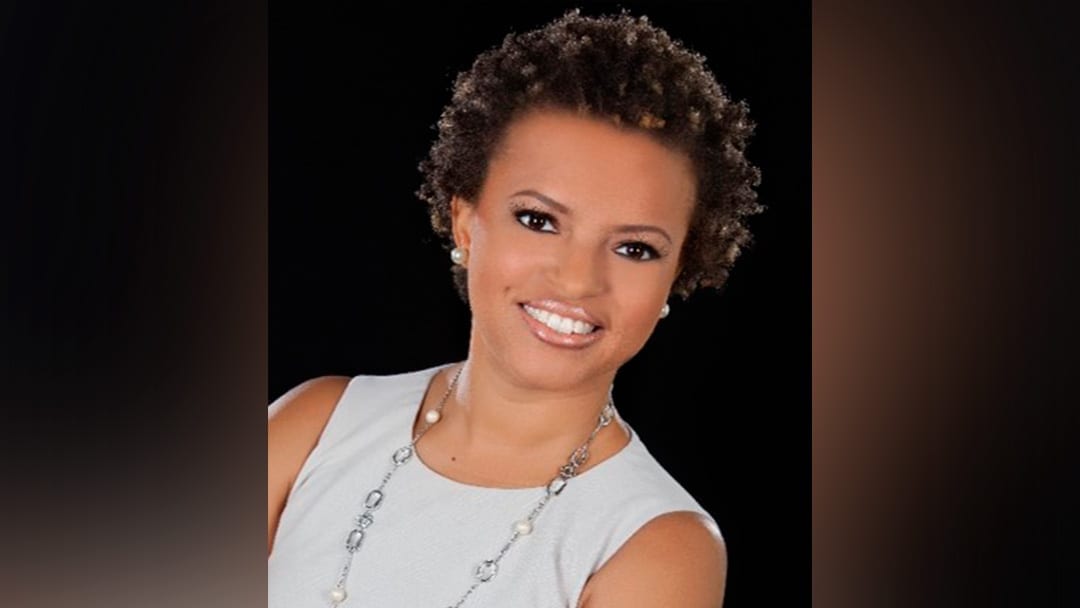 Nothing is more crucial to the continuous advancement and uplift of Blacks in America than the well-being of Black children which includes protecting their rights and assuring their opportunity to a good education.

Although several groups focus on these concerns some of the most enduring efforts are led by the National Black Child Development Institute (NBCDI), an organization that has labored in this arena for nearly fifty years.

NBCDI engages leaders, policymakers, professionals and parents around critical and timely issues that impact Black children and their families which includes delivering culturally relevant resources that respond to their unique strengths and needs.

Their efforts also include delivering culturally relevant resources that are responsive to the unique strengths and needs of the children on such critically important issues as early childhood education, health, child welfare, literacy and family engagement.

This year on the heels of the organization’s 49thAnnual Conference, NBCDI Senior Vice President of Policy Cemeré James granted an exclusive interview to the Black Voice News.

James leads the organization’sadvocacy work at the national level to develop and implement strategies aimed at influencing and shaping government policies and raising public awareness on issues that impact Black children’s education and overall health and wellbeing.

Before her work with NBCDI, James was engaged at the Center for Law and Social Policy (CLSP) where she focused on improving public assistance programs including but not limited to food assistance, Medicaid and childcare assistance, among others. Her work there involved exploring ways to serve people better and improve the operation of such programs within the rules and standards that established and regulate them.

When asked about her transition from CLSP to NBCDI about four years ago James shared, “It’s been great being at NBCDI and being able to focus on Black children.” Although that was not her initial thought when she came into this work, she noted how over time, “You see who is always treated as last and least. It is great to be able to focus on this,” she affirmed.

In shaping the discussion around this year’s conference James identified two big content areas. They included the 2020 Census which she confirmed has been on the organization’s radar for some time. The second content area was the issue of “school push-out” for Black girls.

Both issues are fundamental to the future of Blacks in America and the NBCDI is playing a role in helping to build a foundation for success.

“Our conferees have a very deep knowledge about how we support and uplift Black children,” said James. “We as an organization take a strength-based approach to advocating for Black children from a position of power.”

There is an informal taskforce created years ago probably right after the 2010 Census that started meeting around the count of children aged zero to five. “The discussion was we are not counting children of color,” said James. “With better technology and more Census experience under our belt we should be better at counting groups.” Yet, by most indications America has gotten worse at counting children of color specifically according to James, those under the age of five.

Abandoning the Phrase “Hard to Count’

“The Black Census Roundtable, the Black Women’s Roundtable and the Urban League have invited NBCDI into the conversation about the 2020 Census. What really pulled me into the Census was this ‘hard to count’ idea,” said James.

Something else NBCDI brought to the Census discussion was a need to focus on counting the Black community’s youngest children. “There was not an emphasis on those zero to five and ensuring that they were counted. We know there is so much misinformation out there—that the Census is designed to count most people not all people. That’s a huge misconception. Clearing that up was one thing and ensuring everyone at our conference knew they have a responsibility to insure they are counted; and they have a responsibility to ensure Black children are counted.” This is so important she stressed, because of the resources that are leaving Black communities.

Although there can be discussion about what needs to be done to change policies and systems for Black children, “All of our recommendations have financial implications. Every single one of them.” America is a capitalistic society she added stressing the financial implications underlining the Census. “We had to bring that up at the conference. That had to be out in the open for us to talk about.”

During discussions, “We asked for personal commitments from people to be sure that they are counted.” Also, according to James, the many educators at the conference were asked to commit to spreading awareness about the 2020 Census in schools. “Parents need to know this information.”

When speaking to why children “zero to five” are so at risk in terms of not being counted James explained this is sometimes because this can be a vulnerable time for parents financially. In some instances, both the child and the parent(s) may be living with a grandparent, or the child may not be living with the parent at all. So, ensuring the get counted is a challenge.

James also spoke to the Census being online this year and how that can be intimidating. “We know that a lot of early learning centers have computer rooms and allow parents to use them when they are applying for a job when they don’t have a computer at home. We know that centers end up providing these services for the community and that is something that we strongly encouraged.”

Getting Everyone Engaged in the 2020 Census

NBCDI encouraged conferees to think “out of the box and be innovative” regarding how they engage parents around the Census. James advised how important it is to talk in terms of dollars. In other words what a community loses for each person who is not counted. Some according to James estimate it could be as much as $1400 per uncounted individual. “It is extremely important for our communities to know what we are losing when we don’t participate in the Census.”

James further highlighted the importance of focusing on students in college. “When I was a graduate student, I worked for an organization that did Census outreach and I still didn’t know I needed to make sure I was counted. I was thinking, I’m here temporarily in grad school and my mother should count me at home.”

Conference attendees also discussed outreach on college campuses so that schools at every level from pre-K to college are engaged on this issue.

The Impact of Mass Incarceration

Beyond the important role schools can play in assuring everyone is counted James pointed to the impact mass incarceration has on Black communities regarding the Census because people are counted where they are imprisoned. “They are not counted in their home communities,” she highlighted. As a result, rural communities that have prisons in their areas reap the resource benefits of the Census instead.

Everyone Must Play a Part in the Effort

There is a push among mayors in relation to the 2020 Census. “They are having rallies around the city of Atlanta specifically saying, ‘everyone must be counted.” There is also a 100 percent count committee in Washington D.C.

NBCDI asked all conferees to commit to having a personal conversation with everyone in their lives and  any school(s) their involved with to make sure they are talking about the Census as well. “Just to make sure that there is a ripple effect,” James stressed adding, “For me personally, I can’t talk to anyone without bringing up the Census and educating them.” She tells them that if they have never filled out a Census in their life—they are robbing Black communities of resources.

There is Power in Numbers

If there was an institutional will to assure Blacks and other minority communities were not undercounted everyone would be counted. To dramatize this James offered the following example.

“We all know the harmful effects of smoking. There has been a campaign, no stone left unturned across the country. How have we not had that same type of campaign to assure that everyone knows about the Census,” she asked?

Being counted is a Threat to Power

“There is a structural reason to allow and support the undercount in our communities because of political representation, resources, and if we embrace this idea that we are ‘hard to count’ that lets them off the hook the structural issue and the institutional racism in the Census.”

This allows others to say, “It’s your fault you guys aren’t being counted you make yourself hard to count.”

Immigrants and the Role of Faith-Based Communities

Regarding the immigrant community James shared, “We talked about strategies to encourage people not to participatein the Census and we encouraged conferees not to see this as another community’s problem but to recognize that immigrants and refugees are in our communities, they deserve to be counted and they must be counted.

James said letting people know the courts have spoken on this issue and it is safe for them to participate is important.

During the conference Rev. Otis Moss III, pastor of Trinity Church in Chicago where Barack and Michelle Obama used to attend, said sometimes when you’ve had such messaging that is so scary to people, that is where the faith-based community should get involved.

“One of the ways he encouraged our conferees to get involved is whenever you think of the faith-based community everyone automatically thinks about pastors. But there are other people in the faith-based communities that are in leadership roles. Who’s in charge of the deacons? Who is in charge of Sunday school that can talk to kids who in turn can talk to their parents about the Census?”

He really encouraged those in attendance to think outside the box. “And, that is where we thought we should really focus and lean on the faith-based community to encourage people not to be scared because it is a leap of faith after the ice raids and Census question. “ to participate in the Census will require a huge leap and we know that.”