Big Win for Inglewood as Judge Tosses Suit against the City 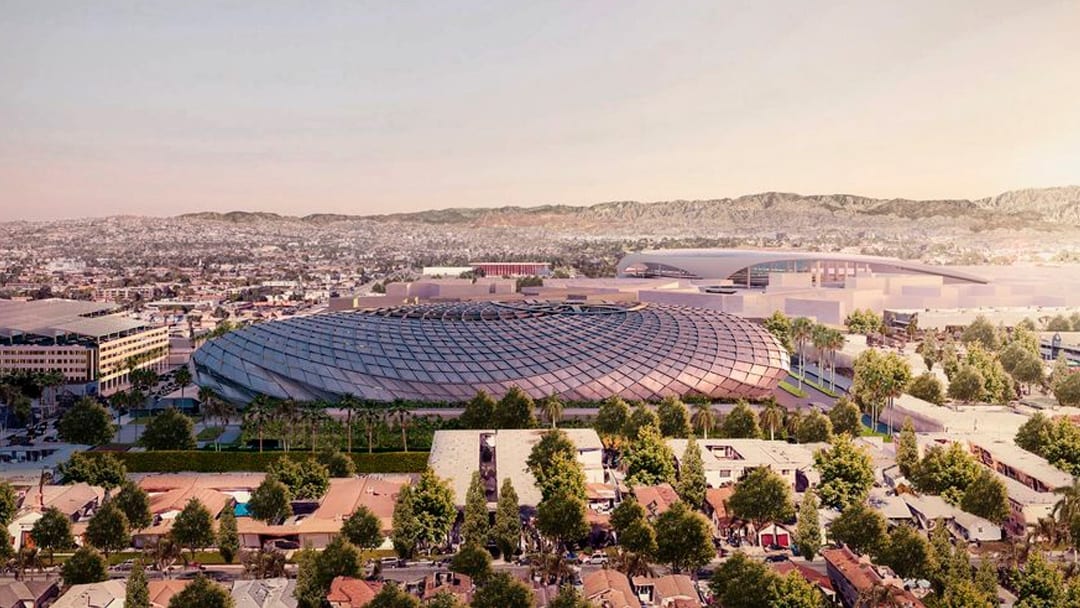 Inglewood, CA – Los Angeles Superior Court Judge Daniel Murphy gave the City of Inglewood a big victory recently when he threw out a lawsuit which sought to block development of the Los Angeles Clippers arena in Inglewood.

On November 6, 2019 the Judge rejected a principle argument by the organization Uplift Inglewood who claimed the city violated the Surplus Land Act (SLA) when it entered an exclusive negotiating agreement for the project.

The proposed $1.2-billion arena and entertainment complex is scheduled to be built on 23 acres of municipal land at Prairie Avenue and West Century Boulevard.

The SLA states in part that any land deemed “unnecessary” for a civic purpose must first be considered for affordable housing development. However, Judge Murphy accepted the city’s argument that the proposed Clippers site was set aside for the legitimate purpose of economic development years ago and as a result, is not “surplus” as defined by the law.

Beyond the Surplus Land Act, the city further argued, and the judge concurred that no residential housing could be reintroduced on the site because it lies directly under the LAX flight path, where long-term exposure to jet noise poses a public health hazard.

“Residential or school uses are inconsistent with the FAA grant assurances and City’s land-recycling program,” Murphy declared in his written opinion.

The Clippers project site is among many such noise-impacted parcels in Inglewood. The city acquired these properties with $120 million in Federal Aviation Administration (FAA) and LAX funds to relocate residents and recycle the abandoned land for more appropriate commercial and industrial uses.

The city has successfully recruited many such businesses to land acquired with FAA funds, however the 65 parcels in question at the heart of the proposed arena site have been particularly difficult to develop, as they are closest to LAX. In its court filings, the city cited six potential commercial developments that have fallen through between 1987 and 2008. This may also have weighed in the judge’s decision.

When the judge dismissed Uplift Inglewood’s suit against the city, Skip Miller of Miller Barondess, LLC, who serves as the city’s counsel stated, “The Uplift claim had no legal merit, their sole purpose was to block economic development in Inglewood, and the Court saw through what they were doing and made the correct legal decision.”

Hailing the judge’s decision as simultaneously a tremendous victory and a major step forward for the city of Inglewood, Mayor James Butts acknowledged, “The people of Inglewood have time and again stood up for, testified for and voted in favor of this project.”

He continued. “It would have been a travesty to allow a few malcontents to sabotage so much prosperity for this community.”

Clippers representative John Spiegel also weighed in on the judge’s action. “We are pleased with the outcome of the hearing, which paves the way for a project that will return not only professional basketball to Inglewood but bring $75 million for affordable housing.”

To Spiegel’s point, the project comes with a $100 million community benefits package, $75 million of which will be reserved for the development of up to 400 affordable housing units, rent relief and financial assistance for first-time homebuyers.

The city’s court filings also pointed to funding that was given to the Uplift Inglewood group by the Madison Square Garden Company which not only owns the Forum but is also openly opposed to the Clippers project allegedly because it may ultimately compete with the Forum for concerts and other special events.

The proposed 18,500-seat Clippers Arena complex is expected to generate 8,500 new jobs, infuse about $268 million into the local economy and yield $190 million in additional tax revenue for Inglewood over the next 25 years.