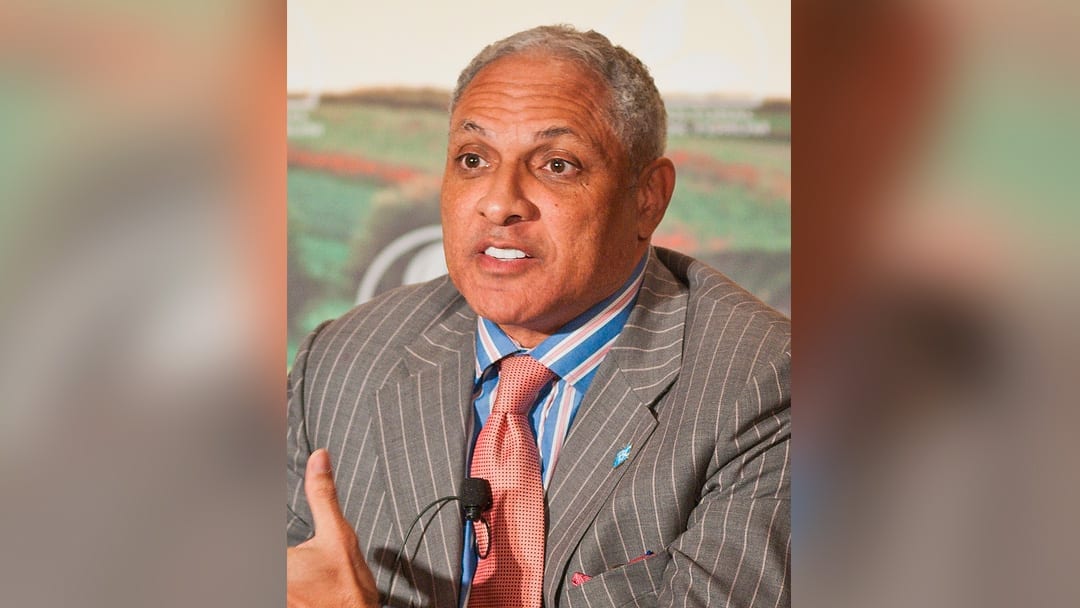 Jackson, MS (AP) — Democrat Mike Espy says he has a clearer strategy to win a U.S. Senate seat in Mississippi in 2020 than he had when he ran for the same seat last year.

Espy anticipates another showdown with Republican Sen. Cindy Hyde-Smith, who defeated him in a November 2018 special election runoff.

In announcing his 2020 candidacy Nov. 12, Espy said he wants to build on his base of support from the 2018 race, focusing particularly on increasing the turnout among African American voters. Espy says he also has data showing which Republican-leaning precincts in Mississippi are most likely to flip to Democratic.

The college town of Starkville, for example, is receptive to Democrats. The mostly White Jackson suburb of Madison County had a slight Democratic majority in the Nov. 5 governor’s election.

“We can’t win with Black votes alone. And I shouldn’t,” Espy told The Associated Press. “We have to create a coalition of Black voters and White voters all over Mississippi who believe in vision of a more modern Mississippi.”

Republicans have solidified their power in Mississippi in the past generation.

Mississippi hasn’t had a Democrat in the U.S. Senate since John C. Stennis left office in 1989. The state’s four-term attorney general, Jim Hood, has been the only Democrat holding statewide office in the past dozen years, and he lost the governor’s race this year to Republican Lt. Gov. Tate Reeves.

Espy and other candidates scrambled to assemble campaigns in early 2018 when longtime Republican U.S. Sen. Thad Cochran said he was retiring just over midway through a six-year term.

Republican Gov. Phil Bryant appointed the state’s agriculture commissioner, Hyde-Smith, to temporarily serve in the Senate, and he set a November special election to fill the final two years of the term.

Espy announced as a special election candidate immediately after Cochran’s retirement announcement, but he said in the recent interview that it took months to create a campaign structure.

“We didn’t get into the field knocking on doors until the end of August,” Espy said. “And even though we raised $7 million, it didn’t come in until October. So, there wasn’t enough time in that political cycle to mount a robust, vigorous campaign that it would take to defeat a Republican.”

Espy said his campaign hired BlueLabs Analytics, a Washington-based firm that works for Democrats, to evaluate his 2018 performance and set a new approach for 2020.

African Americans are about 38% of Mississippi’s population, but Espy said African Americans made up 32.5 percent of the people who voted for any candidate in the 2018 Senate race. He said he is aiming to increase that percentage.

“In a presidential cycle in 2020, I think there will be an innate energizing of that vote,” Espy said. “I think that vote’s coming out.”

Hyde-Smith is seeking a full six-year term. It’s unclear whether she or Espy will have opponents during the March 10 party primaries, but Espy’s long-term plan is to face her in the general election.