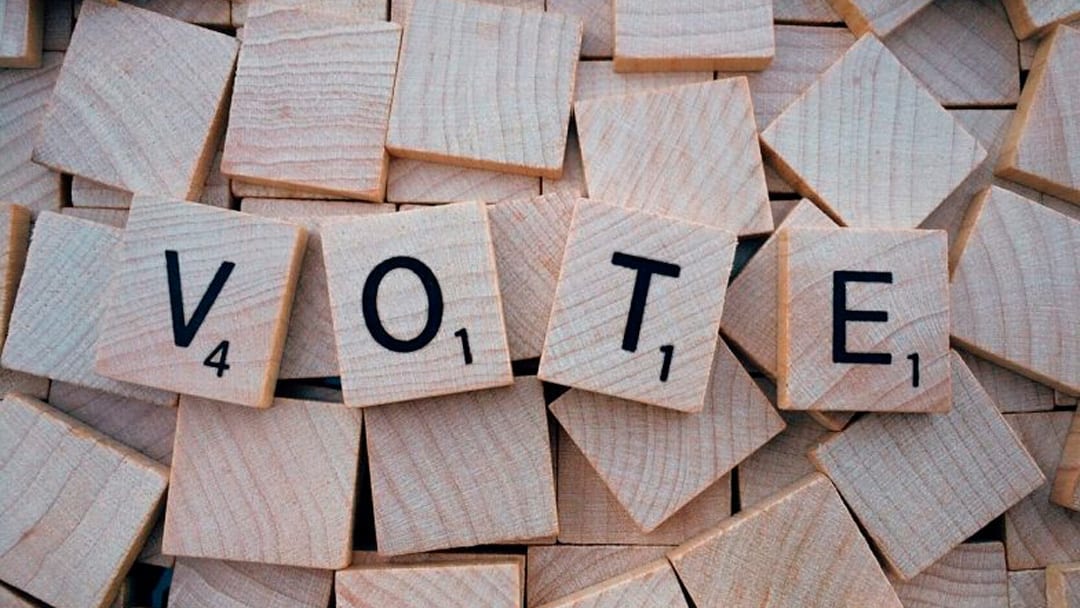 By Eric Jaye | Special to CalMatters

Google’s  announcement that it will dramatically limit the ability of political campaigns to narrowly target political advertisements has sparked a storm of protest, led by political media consultants who profit by deploying these targeting tactics.

Many of these consultants are my friends, my colleagues, my competitors, and my rivals—and they are wrong.

They fly the flag of the First Amendment, claiming that Google is effectively censoring the ability of their political clients to speak to voters about important issues.

The consultants who have mastered the frequently dark art of behavioral targeting command a premium price to help place these targeted ads.

My own firm has placed over $50 million of targeted advertising in the last seven years and we are just one of several dozen agencies in the political media ecosystem. This is big business – and big businesses evoking the Constitution to protect their profits should be enough to draw our healthy skepticism.

But there is something much more important at stake, and that is the once foundational agreement that our loyalty as American voters was to the nation, not to a political party or cause.

Our political opponents were just that, opponents. They were not enemies, they were friends and neighbors who just happened to disagree with us on certain issues.

None of the consultants now organizing against Google’s decision actually set out to design a toxic brew of micro-targeted political propaganda that has set Americans against Americans, but that is precisely what has happened.

While we see all around us the obvious results of hyper partisan politics driven by hyper targeted political advertising, that is just the cable-news face of an America headed toward a cold civil war.

A recent study conducted by professor Keith Chen of UCLA found that the toxicity of politics was pitting family members against family members. His proof point: last year, American’s spent up to 27 minutes less time together on Thanksgiving than in previous years.

Beyond family cohesion, the fundamental political danger is clear and present. We can’t sustain a healthy democracy if we see the other side as less American.

Google’s response to becoming a platform for divisive political propaganda is to return to a previous standard of the pre-Internet era.

In the past, when broadcast television or broadcast radio were the dominant communications media, a Democrat heard the same advertising as a Republican.

That enforced a standard in which political advertisers were held to account, and those consultants who tried to win by inflaming a fringe base were punished by the reality that everyone heard their messages.

As in any reform effort, the Google regulations are not perfect. For example, they prevent candidates from “retargeting” voters who have visited the candidate’s website. That would prevent important messaging from being heard, like urging supporters to volunteer or get out to vote.

The ban on targeting by political party will, as opponents have noted, increase the cost of conducting primary campaigns, effectively doubling the cost of primary advertising via Google. That is certainly a negative consequence, although it is arguably an acceptable price to pay to deliver the intended effect, which is to require that if candidates have something to say, they have the courage to say it to everyone.

These are small issues as the net effect of the changes are clearly positive. While it will make it harder to divide “activate the base” with divisive messages, smart candidates and quality consultants will quickly figure out how to win by uniting Americans.

Google famously implores their company with the slogan,  “Don’t be evil.” It is true the company has not always matched that aspiration. But with a bold upgrade of its political advertising standards, Google is delivering a powerful public good.

Eric Jaye is the founder of the Democratic media consulting firm Storefront Political Media and co-founder of the Democratic media platform www.SpeakEasyPolitical.com, ericj@storefrontpolitical.com. He wrote this commentary for CalMatters, a public interest journalism venture committed to explaining how California’s Capitol works and why it matters.