NAACP Image Awards to Televise on BET for First Time 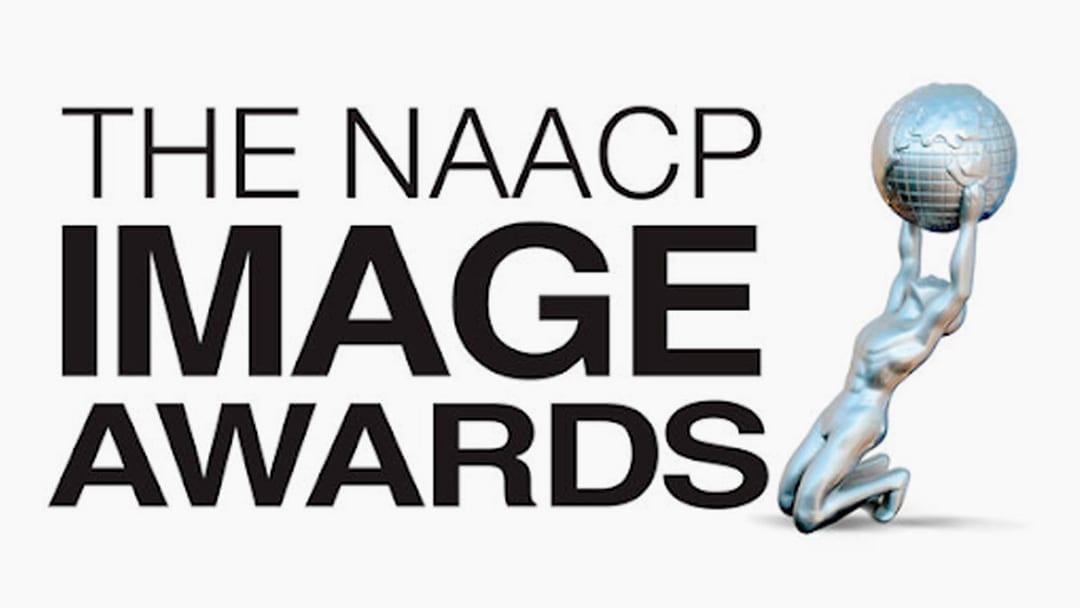 Los Angeles (AP) — The NAACP Image Awards will be televised for the first time on BET.

NAACP and the cable network announced Monday that the 51stawards ceremony will be televised at a venue in Pasadena, California on Feb. 22. The event will spotlight the contributions of the NAACP and the organization’s impact on the community.

NAACP President and CEO Derrick Johnson says the collaboration between the organization and BET will be “critical to reaching our shared communities” before heading into the 2020 election and census.

Nominees for the awards will be announced January 9.