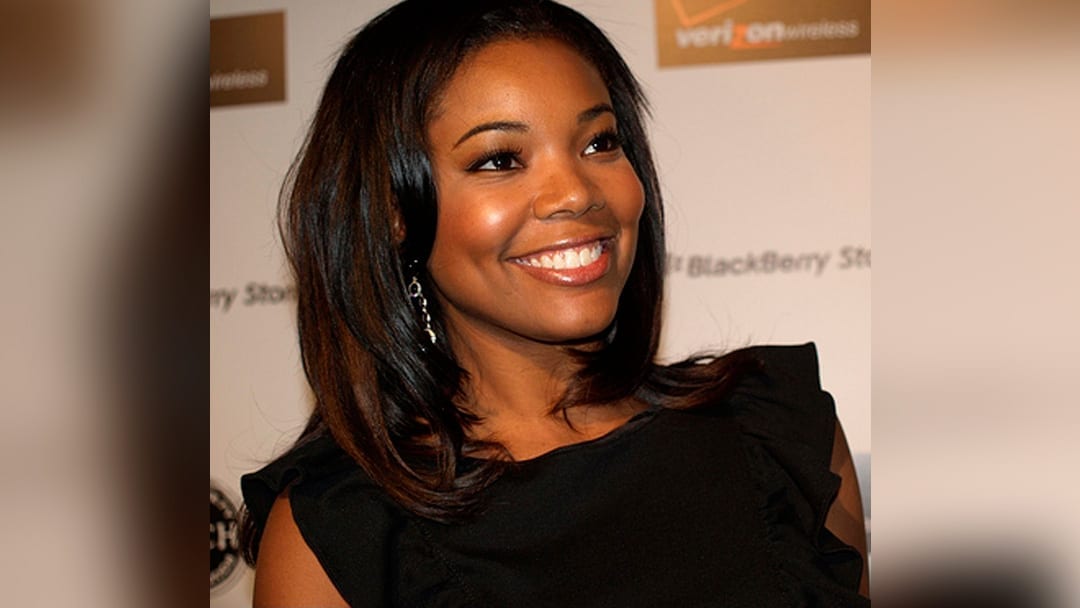 On Jan. 1, 2020, California will enact a new law, the CROWN Act or Senate Bill 188, that protects Black women and men from discrimination in the workplace for wearing natural hairstyles.

Gov. Gavin Newsom signed the law, the first of its kind in the nation, in July.

Authored by state Sen. Holly Mitchell (D-Los Angeles), who is African American, the bill expands the definition of racial discrimination to include hair.

“We believe this is just the beginning of the end to hair discrimination. It’s another chink in the armor of racial discrimination in this country and I’m just proud to be part of the movement,” Mitchell said when the governor signed her bill.

Just weeks before the law takes effect, news broke that SAG-AFTRA, the Los Angeles-based labor union representing more than 160,000 television and film industry professionals, is investigating the circumstances of popular actress Gabrielle Union’s dismissal from her job as a judge on the NBC television series “America’s Got Talent,” partly because of her rotating natural hairstyles.

Four sources who claim to have insider information about the way decision makers at the television competition series treated Union say the actress received more than six notes describing her hairstyles as “too black.”

Union, known for her roles in more than 25 films and as the star of the long-running BET series “Being Mary Jane,” has not made public comment about the incident. But her husband, NBA star Dwayne Wade, has tweeted about her firing.

If Union decides to sue NBC or the show’s producers for hair discrimination, she will not be able to stand on the CROWN act, which stands for Create a Respectful and Open Workplace for Natural Hair, because of the timing of her case.

But the show producers have confirmed that they are speaking with Union’s representatives to resolve their differences.

Some Twitter users are calling for a boycott of the show.