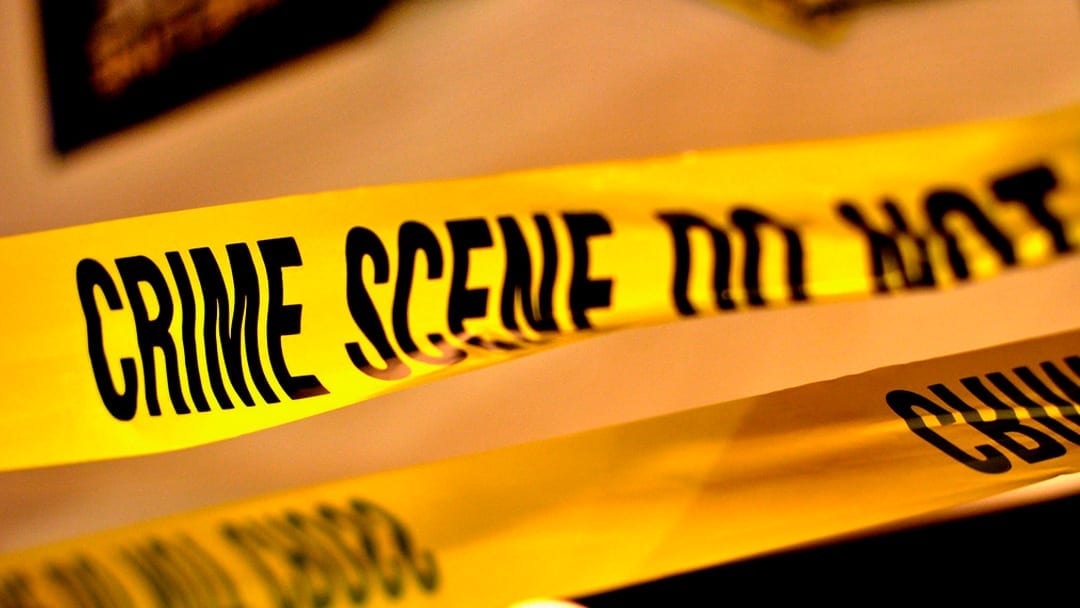 Upper Marlboro, MD (AP) — Racist memes poisoned the mind of a White man who fatally stabbed a Black college student at a bus stop on the University of Maryland’s campus after a night of drinking, a prosecutor told jurors Wednesday.

Sean Urbanski doesn’t deny that he stabbed Richard Collins III that night in May 2017, but one of his lawyers said there is no evidence race was a motive for the killing.

“They have used race to divide this community,” defense attorney William Brennan said of prosecutors during the trial’s opening statements.

Urbanski, now 24, is charged with first-degree murder and a hate crime. Urbanski had saved at least six photographs of racist memes on his cellphone and liked a Facebook group called “Alt-Reich: Nation,” according to prosecutors.

“These images were in his phone, in his mind every day. It’s poison,” said deputy state’s attorney Jason Abbott.

Urbanski, who was enrolled at the University of Maryland’s College Park campus at the time of Collins’ killing, faces a possible sentence of life in prison without parole if he is convicted.

Brennan said an expert witness for the defense will testify that Urbanski’s blood alcohol level was three times the legal limit at the time of the killing, making him too drunk to have the intent or premeditation necessary to support a first-degree murder conviction.

Brennan said his client’s drunken state that night provides for a “limited defense” that can’t fully absolve him of responsibility for his actions.

“There will be consequences for what Sean did that night,” Brennan said.

Abbott said alcohol emboldened Urbanski to act on his hatred of Black people.

“Beer muscles. Liquid courage. That’s what he had,” the prosecutor said.

Collins’ parents, Dawn and Richard Collins Jr., walked out of the courtroom when prosecutors showed jurors surveillance video of their son’s stabbing.

Collins was commissioned as a second lieutenant in the U.S. Army shortly before his death and was preparing to be deployed to the demilitarized zone between North Korea and South Korea. He was days from graduating from Bowie State University, a historically Black college, and was celebrating with a friend at bars near the College Park campus on the night of his killing.

Just after 3 a.m. on May 20, 2017, Collins was waiting for an Uber driver with the friend, a White man, and an Asian woman whom they met at the bus stop. Urbanski watched them for more than 10 minutes before he briefly left and then returned, brandishing a folding knife as he approached the friends from a wooded area, according to Abbott.

“Step left, step left if you know what’s best for you,” Urbanski told them, according to police.

“No,” Collins said before Urbanski stabbed him once in his chest.

Abbott said Collins had his hands in his pockets when Urbanski attacked him without any provocation.

“Lt. Collins never had a chance,” the prosecutor said.

Police arrested Sean Urbanski at the bus stop, 50 feet from where Collins was dying. After fatally stabbing Collins, Urbanski folded the knife, clipped it onto his pocket and sat down on a bench until police arrived, Abbott said.

Brennan said Urbanski had been drinking with friends who were graduating that month. Friends will testify that he angrily and inexplicably punched a wooden sign, bloodying his knuckles, before they parted ways that night.

It’s unclear why Urbanski was angry, but nobody will testify that he hated or advocated violence against any ethnic group, his lawyer said.

“It was about place, not race,” Brennan said of the killing.

Defense lawyers failed to persuade Circuit Court Judge Lawrence Hill Jr. to exclude the racist memes and Facebook group as trial evidence. One of the memes “advocates violence against Blacks,” while another has an image of a noose, a handgun and poison, a prosecutor has said.

During a hearing in June, Brennan cited a New York Times article in which an administrator of the Facebook group said it was satire.

Richard Collins Jr., the trial’s first witness, said his son received his Army commission at a ceremony less than 48 hours before his killing.

“We were so extremely proud of his accomplishment ” the elder Collins said.