What Will California Do With Its $7 Billion Surplus? 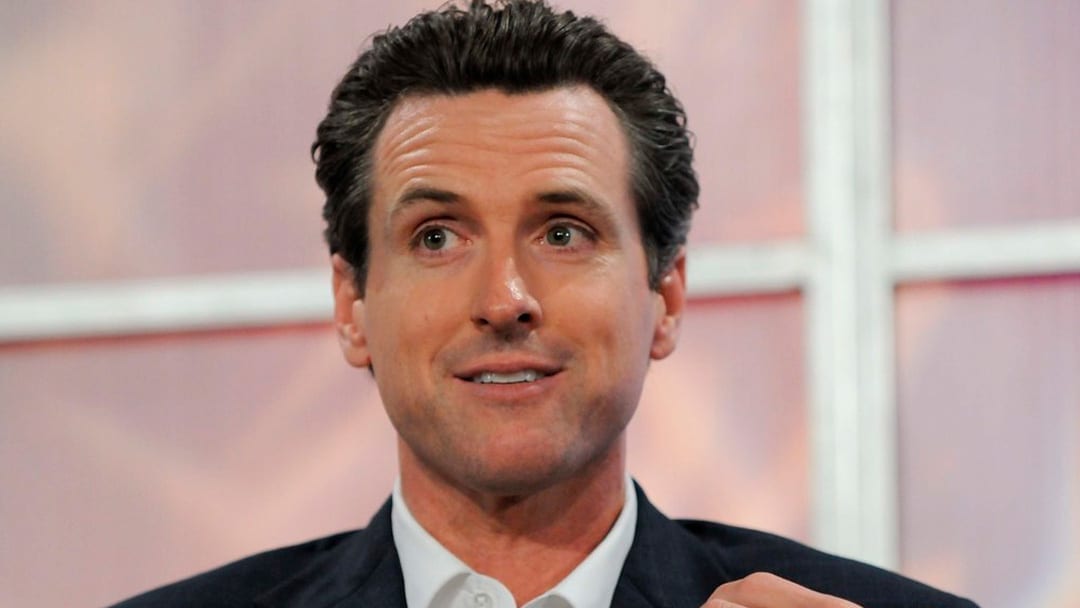 Next year, expect big fights among state government officials and your representatives in the state legislature about how the huge windfall of cash in the state’s savings account should be spent.

California’s nonpartisan Legislative Analyst’s Office (LAO) recently predicted that the state will have a $7 billion surplus by the end of this fiscal year. The following year, California’s savings account is projected to grow to more than $18 billion.

“As Washington soaks Americans with a trillion dollars in debt to pay for tax cuts that benefit the wealthy and destroys the social safety net, our state is now doing more than ever before to provide opportunity for all California families, especially those who are not equally sharing in our nation’s prosperity,” said Gov. Gavin Newsom, responding to the news.

“We are taking important steps so that growth is broadly shared, doing it all while saving record amounts for a rainy day,” he added.

The LAO is recommending that legislators commit no more than $1 billion of the “estimated $7 billion surplus to ongoing purposes in 2020‑21.”

Last fiscal year, California had a record-breaking $21.5 billion surplus of which the state spent about half on paying down the debt and bolstering reserves. It invested about $4 billion on ongoing projects and used to rest to fund one-time programs, including initiatives to solve the state’s homelessness crisis.

By state law, the governor has until Jan. 10, 2020, to present his initial budget to the legislature.