California is Ground Zero of the vaping epidemic, and needs to lead the effort to end it 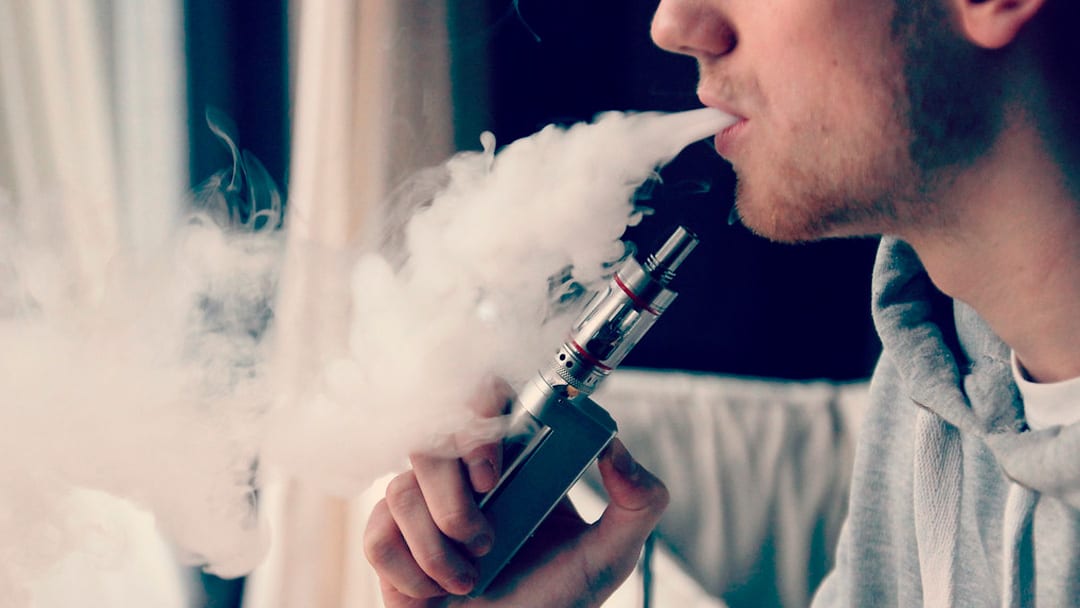 By John Maa | Special to CalMatters

As a surgeon, I have witnessed the all-too-real but often hidden costs of smoking to our healthcare system of smoking, and it is not pretty.

I have seen wound infections, failed operations, re-intubations, and prolonged hospital stays and readmissions. We are witnessing history repeat itself from the added healthcare burden and deadly toll brought about by electronic cigarettes.

Nearly 2,300 people have been hospitalized since June and 47 people have died from vaping related illnesses. The majority vaped THC derived from marijuana, but some reported vaping nicotine alone.

There is no direct connection yet to products produced by the e-cigarette industry leader San Francisco-based Juul Labs, Inc.  But Juul remains the company most directly responsible for the epidemic of youth vaping.

California is the home to Juul. It’s also the state where illicit and deadly cannabis vaping products appear to have originated. It would be most fitting that we Californians should take the lead to help end this epidemic.

There are encouraging signs.

The San Francisco ordinance restricting sales of e-cigarettes without approval of the U.S. Food and Drug Administration has inspired national and worldwide action.

San Mateo and Santa Clara Supervisors went further and banned the sales of electronic cigarettes in the unincorporated parts of their respective counties. 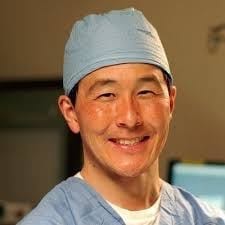 Democrat from Concord, that would open the way to more readily recall e-cigarettes.

Juul is reeling and regrouping. It has stopped television and print media advertisements, suspended sales of many of their flavored pods in stores and online, is laying off employees and contemplating selling the San Francisco high-rise it recently bought.

These are challenging times for Juul Labs, Inc., for good reason.

Executives of the leading e-cigarette company were grilled in Capitol Hill hearings which revealed Juul spent hundreds of thousands of dollars to send speakers to classrooms, even telling 9th graders their products were “totally safe.”

A Reuters investigation based on documents gathered by UCSF researchers revealed that Juul executives knew young people were flocking to their highly addictive devices, but shelved the idea of a kill switch to limit the nicotine dose delivered.

Gov. Gavin Newsom has directed $20 million for an anti-vaping ad campaign, and the California Department of Public Health has urged people to “refrain” from vaping.

Other states, most notably Massachusetts, have gone further. Republican Massachusetts Gov. Charlie Baker imposed a moratorium on the sale of vaping products, and signed legislation that would ban the sale of flavored tobacco products.

An entire generation of youth has been exposed to the dangers of a lifetime of nicotine addiction by Juul’s actions. As California is home to Juul, we have a special obligation to take the lead in ending this epidemic. The urgent priority is to assist nicotine addicted youth into substance treatment programs.

Perhaps the required FDA review of e-cigarettes forthcoming will require that they be sold only in pharmacies with a physician’s prescription, to limit youth access.

California healthcare providers should then work with public health officials to lead the data collection efforts nationally and scientifically study the safety and risk profile of e-cigarettes, to inform the worldwide debate.