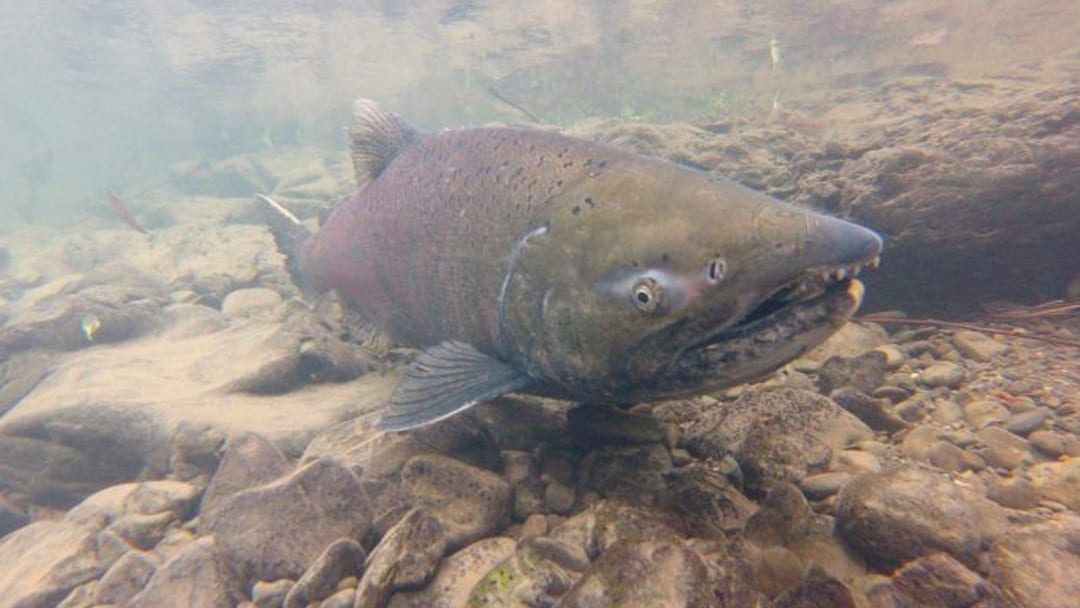 By Jeffrey Mount | Special to CalMatters

In California, state and federal endangered species acts play an important and often outsized role in regulating water and land management. These powerful laws are also often at the center of conflicts between environmental and economic uses of water.

The state and federal acts have helped prevent the extinction of species and encourage better stewardship of water and the environment. But endangered species protection is often used as a proxy for protecting the environment, something the act are not intended to do. Here’s why we need a better tool.

To illustrate, the recent dust-up between the Newsom and Trump administrations over proposed increases in water diversions from the Sacramento-San Joaquin Delta is mostly about actions affecting two endangered fish: Delta smelt and winter-run Chinook salmon.

This narrow focus ignores the fact that it is the ecosystems of the Delta watershed, and the diverse array of social, economic, and environmental benefits, that provide value to all Californians.

But given the narrow mandates of the acts, the arguments and lawsuits tend to focus on just one aspect of these ecosystems: the trade-offs between endangered species and water extraction.

Society places great value on native biodiversity and rightfully seeks to prevent extinctions. For many, protection of threatened or endangered species is a way to leverage improvements in the overall health of ecosystems.

Unfortunately, that is beyond the scope of the state and federal acts.

To promote healthy ecosystems and protect native biodiversity, California needs a different approach. We are not proposing major reforms to state or federal endangered species acts. Rather, we recommend a shift in the way these acts are implemented.

Widely used in other countries and in marine fisheries and forest management in the United States, this approach emphasizes improving ecosystem condition. The goal is to simultaneously protect native biodiversity while improving other uses of freshwater ecosystems.

Importantly, this approach is consistent with the acts and other state and federal laws that govern water management. A growing body of research suggests that managing at the ecosystem level, rather than emphasizing the protection of a narrow range of habitat deemed critical, improves the likelihood of recovery of listed species. It also helps head off future endangered species act listings by improving conditions for all native species.

Shifting away from single-species to ecosystem-based management will not be easy. It requires three things:

The board would set the criteria for ecosystem-based management plans and incorporate them into water quality control plans. Where possible, these plans would be supported by negotiated agreements between regulatory agencies, water users, and stakeholder communities.

We don’t need to start from scratch.

Elements of ecosystem-based management are being employed throughout the state. For example, the Delta Stewardship Council and the Central Valley Flood Protection Board have plans to simultaneously improve ecosystem condition and human well-being.

A novel ecosystem-based approach to water and species management is being implemented in the Upper Santa Ana Watershed in Southern California. And the Newsom administration’s efforts to develop voluntary agreements for environmental water allocation in the Central Valley take a broad approach to improve ecosystem health.

These nascent efforts are not enough. Changing course will require commitment to new ways of planning and managing. Most importantly, it will require risk-taking and leadership from the water users, state and federal officials and legislators.

This won’t be easy. But the alternative is to keep doing what we’ve been doing, which isn’t working for anyone.

Jeffrey Mount is a senior fellow at the PPIC Water Policy Center, an emeritus professor of earth and planetary sciences, and founding director of the Center for Watershed Sciences at UC Davis, mount@ppic.org. He wrote this commentary for CalMatters, a public interest journalism venture committed to explaining how California’s Capitol works and why it matters. To read his past commentaries for CalMatters, please click here, here, and here.