On water, California and feds need to work together for the benefit of fish, farmers and 27 million people 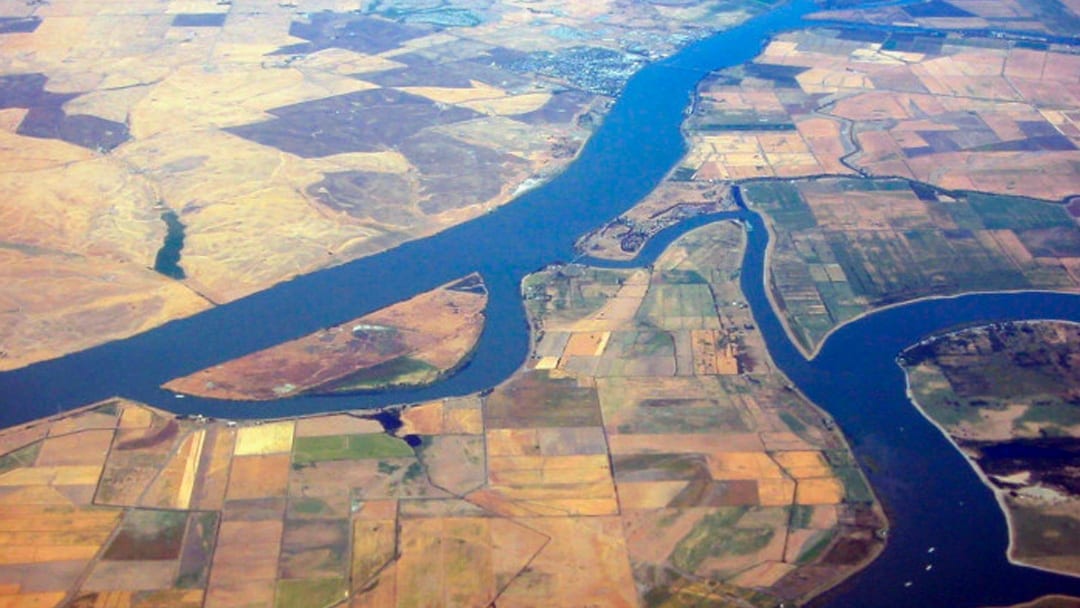 By Jason Peltier | Special to CalMatters

We face an important opportunity to finally put the seemingly permanent conflicts that have defined water and environmental management in California behind us, but not if we let it drift away.

This new era of opportunity springs from a common recognition that our ways of doing business have failed to meet the needs of all interests.

We have a choice: continue to live the never- ending “Groundhog Day” of conflict, apocalyptic rhetoric and litigation, or embrace the opportunities to meaningfully improve the way we make decisions and get things done for the good of all.

A new focus on collaboration among everyone involved in water-related issues built on improved scientific understanding will assuredly lead us to a better way of doing business. More science and less politics will be key.

Though technical in nature, these biological opinions seek to establish rules for the operation of federal Central Valley Project and State Water Project pumps in the Delta, reservoirs, and other facilities to meet the needs of fish, farms and residents.

The current rules were updated a decade ago. For a decade, we have had discord over their ineffectiveness.

The Central Valley and State Water projects have the potential to impact Chinook salmon, Delta smelt, and other fish that are threatened or endangered. So the federal Endangered Species Act requires an in-depth scientific review of how any proposed project operation will affect these species.

This review is detailed in the biological opinions, which run more than 1,300 pages. Interested parties have been calling for an updated review to incorporate more recent scientific studies of the Sacramento-San Joaquin Delta ecosystem completed since the adoption of the 2008 and 2009 biological opinions.

Specifically, the new operational rules would rely on more precise, real-time monitoring to determine whether pumping will harm the endangered fish.

The new plan also calls for $1.5 billion from the state and federal governments to enhance science, restore habitat, and improve hatchery operations.

Lastly, the plan would adjust the amount of water that is held in Lake Shasta to ensure more cold water will be available for spawning salmon in the upper Sacramento River. The new rules are designed to complement ongoing efforts by the state to reach voluntary agreements with a wide variety of stakeholders on water quality standards in the Delta.

Certain environmentalists have been quick to paint the new rules as beneficial to farmers at the expense of the fisheries, exacerbating “fish versus farms” rhetoric and divisiveness.

Those same interests contend that the new operational rules would “slash protections” for listed species. But hyperbolic claims cannot be squared with the complex set of rules, updated based on recent scientific information, which should govern Central Valley and State Water project operations.

It would benefit the entire state and the environment if the state and federal agencies would work collaboratively on this new approach to avoid more disruptive litigation. Our fisheries, farms and the 27 million Californians who depend on the estuary for drinking water deserve no less.

Jason Peltier is former executive director of Coalition for a Sustainable Delta, jpeltier@sustainabledelta.com. He wrote this commentary for CalMatters, a public interest journalism venture committed to explaining how California’s Capitol works and why it matters.