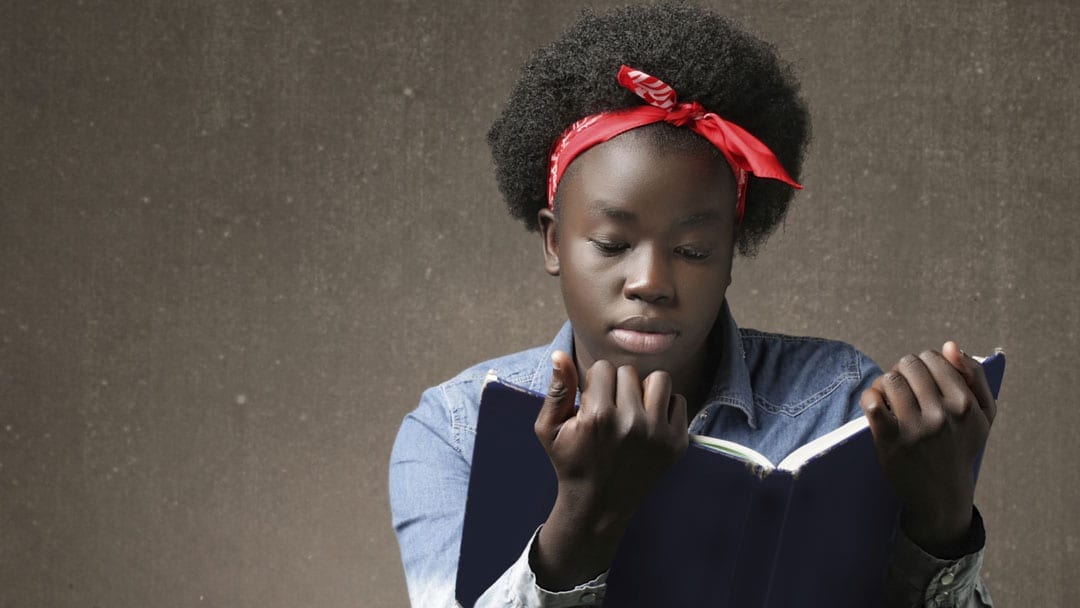 Across America girls of color are disproportionately subjected to punitive disciplinary actions in school—this is especially true for Black girls.

From kindergarten through their senior year in high school, Black girls are seven times more likely to be suspended as White girls, and four times more likely to be arrested at school. As early as preschool, where Black girls account for 54 percent of all girls suspended despite being only 20 percent of the girls enrolled. Latina and Native American girls are also suspended at disproportionately high rates.

In addition, it would strengthen the Department of Education’s Office of Civil Rights by setting aside $2.5 billion for additional enforcement and monitoring while also creating a federal task force focused on ending the crisis of School Pushout impacting girls of color.

Commenting on the legislative proposal Pressley stated, “Education is the equalizer and families are the stabilizer, but too many Black and Brown families have been destabilized by violence, abuse, poverty and discrimination. Not only are our girls carrying trauma from their personal lives when they enter school, but for far too many schools have become a place that criminalizes and harms girls of color.”

Another of the bill’s co-sponsor Ilhan Omar (D-MN) stated, “We as a society are desensitized to the pain and trauma of Black girls. Black girls are suspended, expelled and even arrested at higher rates—often due to discriminatory hair and dress policies. In my hometown in Minneapolis, Black students are 41 percent of the student population, but make up three quarters of all suspensions. At one middle school in my district, African American students were 338 percent more likely to be suspended than their White peers last year.”

She concluded, “Punitive approaches to education do not help our children get an education.”

The Ending Pushout Act is the first bill introduced by Pressley as part of a larger criminal justice reform strategy she introduced in November 2019 titled the People’s Justice Guarantee.

The overarching goal of the People’s Justice Guarantee is to dismantle the school to prison pipeline by implementing trauma-informed policies in schools and creating an ecosystem within schools where girls of color can heal and thrive.

At its core. The People’s Justice Guarantee offers a new vision for criminal justice centered on the voices of those most impacted by injustice in the nation by outlining a framework designed to transform the U.S. criminal justice system and move the country to its as yet unfulfilled promise of justice for all.