As Opioid Crisis Hits Home, Black Media Outlets Step Up to Get Word Out 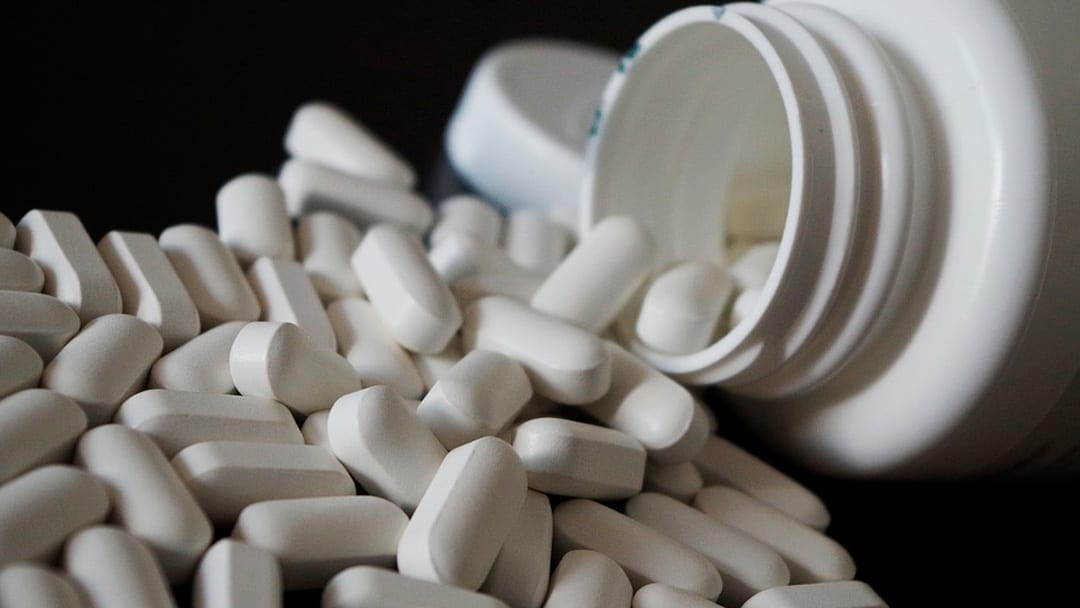 By the late 1970s, drug traffickers were shipping so much cocaine to the United States that the street price of the powdered stimulant dealers cook to make crack – the smokable rock form of the stimulant – dropped by nearly 80 percent, according to the Drug Enforcement Agency (DEA).

Some historians believe that new affordability of cocaine aided the flooding of crack or “rock” into cities and towns across the United States, particularly in African-American communities where the illicit trade of the drug contributed to sharp increases in gang-related violence and murders during that period.

By 1985, almost 6 million Americans admitted to using some form of cocaine, according to the DEA.

Then, in the 1980s, President Ronald Reagan launched the government’s multi-pronged and widely criticized “War on Drugs” designed to toughen drug crime laws and aggressively pursue and incarcerate drug users and traffickers. Those policies led to the imprisonment of millions of African Americans from the early 1980s until now.

By 2013, African-American men and women accounted for more than 50 percent of the total United States prison population.

Now, more than two decades after the height of the crack era, African-American neighborhoods in California and around the country are facing another haunting drug epidemic: The Opioid Crisis, stemming from untreated addictions to potent – and potentially dangerous – drugs like Codeine, Fentanyl, Methadone, Morphine and Oxycodone, among others.

“Those same Republicans and Democrats, when the problem was crack, showed no mercy. No compassion. No understanding at all, and locked up a bunch of people,” Jones continued. “I do think that now its hitting everybody, hopefully we can come up with a more compassionate response.”

Although the mainstream news media has largely framed the opioid crisis as a problem America’s majority-White rural and suburban communities are wrestling with, data shows that it is, in fact, becoming a problem in predominantly African-American neighborhoods across the country as well.

“We have seen a sharp rise in communities of color and urban communities of overdoses and deaths related to illegal opioids, including heroin,” said Chet P. Hewitt, president and CEO of The Center at the Sacramento-based Sierra Health Foundation (SHF).

“Opioid use disorder is often a response to physical and emotional pain, including that of historical and systemic trauma,” Hewitt told California Black Media.

SHF is managing the state of California’s Medication Assisted Treatment Access Points Project in partnership with the California Department of Health Care Services (CDHCS), the federal government, California Black Media and its network of more than 20 African-American owned media outlets, and other ethnic media around the state.

The public awareness campaign, dubbed “Choose Change California” will employ a combination of advertising as well as news stories and profiles to inform Californians about opioid abuse in the state and direct people who are affected to locations where they can seek Medication Assisted Treatment (MAT).

“We can’t afford to go through another drug epidemic that kills our children, parents, brothers and sisters,” said Regina Wilson, Executive Director of California Black Media. “Our publishers are aware that we have to inform our audiences about this growing problem as well as encourage them to reduce the stigma around opioid abuse so that people suffering from it can come out of the shadows and seek treatment.”

In 2018, more than 10 million Americans misused opioids, according the the U.S. Department of Health and Human Services.

And the death rate from overdoses of the synthetic opioid Fentanyl is rising fastest among African Americans.

In a statement shared with California Black Media, CDHCS says the media campaign began in April 2019 and includes digital, television, print, and billboard advertising. As of October 2019, the media campaign has had 1.2 billion impressions across media markets statewide.

The second phase of the campaign will continue through winter 2020. It was designed to launch during the holidays when there are historically high incidences of opioid overdoses.

“The holidays are a difficult time for those experiencing addiction. We knew that promoting the campaign’s message of destigmatizing Opioid Use Disorder and promoting Medication Assisted Treatment was critical for those suffering with a substance use disorder,” Marlies Perez, Project Director of the MAT Expansion Project at CDHCS, said.

A third media campaign phase will launch in spring 2020 and will continue to target communities statewide, including communities of color and rural populations, the CDHCS statement said. .

It is widely reported that there are more OUD treatment centers located in predominantly White areas in California and across the country, and that there exists a bias among doctors which leads them to not recommend MAT to minority patients because they fear those individuals would resell their treatments on the street, fueling the crisis.

Hewitt said it is critical that the opioid campaign targets census tracts of the state that are often overlooked.

“An emphasis will be placed on neighborhoods of color and communities that are experiencing a rapid rise in opioid-related deaths along with decades of drug policies that have disproportionately incarcerated and penalized those with substance use disorders.”

“Because of the short time period of this project, sustainability has been prioritized, according to the CDHCS statement. “The aim is to create a community of practice that lifts up and makes available racial and culturally responsive approaches focused on prevention, education, outreach and referrals, which ultimately results in increased education and access to MAT for California’s most underserved communities.”

It mandates CDHCS to license all addiction treatment centers in the state and requires that they adopt the American Society of Addiction Medicine’s treatment criteria as an operating standard.