Why Hip-Hop Belongs in Today’s Classrooms 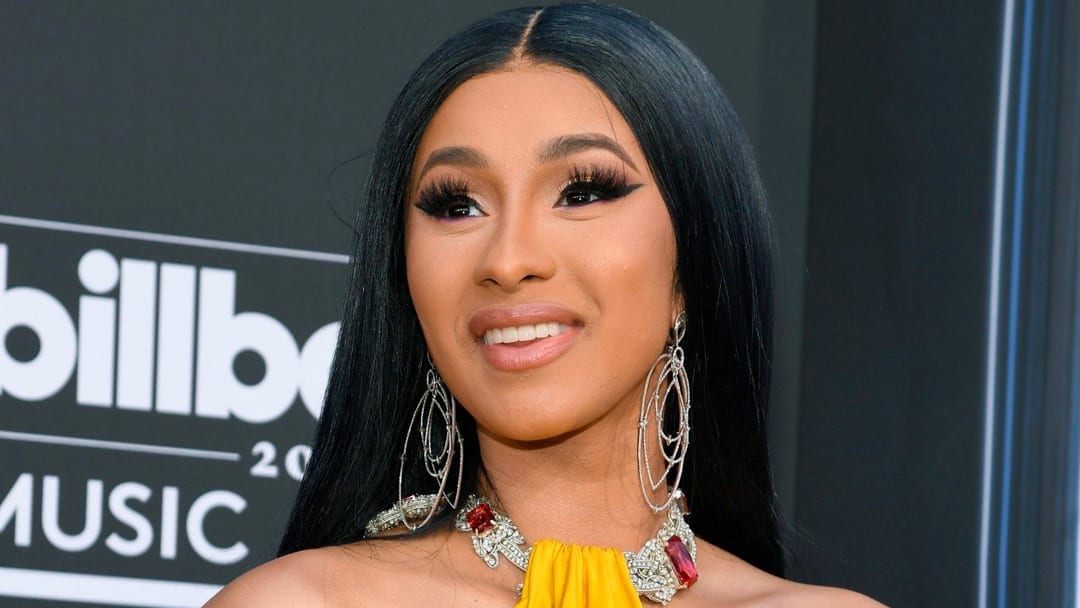 (THE CONVERSATION) When Cassie Crim, a high school math teacher in Joliet, Illinois, introduced herself to her advanced algebra students in 2017, she did it through a rap video.

“These exponents, these is ratios, these is power rulesAlgebra and a lil’ trig, I don’t wanna chooseAnd I’m quick to take a couple (points) off so don’t get comfortable”

With rap music continuing to rule as America’s most popular music genre for a second straight year in 2019, according to Nielsen Music’s annual report, it makes sense for educators to use rap music to reach students who might otherwise not find a subject relevant. And Crim is by no means the only teacher who is doing just that.

In Pasadena, California, Manuel Rustin, a social studies teacher at John Muir High School, uses rap songs to get students to make meaning of current events and history through a course entitled “Urban Culture and Society.”

At Detroit’s Frederick Douglass Academy, Quan Neloms has students search the lyrics of their favorite rap songs for “college-level vocabulary and references to key events and concepts from American history.”

Collectively, the three teachers represent part of a new generation of educators who embrace a form of teaching known as Hip Hop Pedagogy. It’s a form of teaching that takes the most popular genre of music in the U.S. and uses it to foster success in the classroom.

But is it paying off?

As one who has taught Hip Hop Pedagogy courses to K-12 teachers and instructors in higher ed for the last 10 years, I believe hip-hop has the potential to connect students to important subjects they might otherwise dismiss. But it all depends how it is done.

In my Hip Hop Pedagogy courses, K-12 teachers and college instructors learn how to tap into the richness of hip-hop culture to engage students in topics that range from Shakespeare to neuroscience. But I also stress the need to be authentic – in other words, don’t lie about where you are from – and steer clear of gimmicky hip-hop instructional strategies, such as parroting hip-hop lingo out of context, or showing a random rap video that has nothing to do with the course subject.

Hip-hop through the years

Hip-hop in America’s classrooms is not new. For the past decade or two, scholars such as Marc Lamont Hill, Chris Emdin and Jeff Duncan-Andrade have explored the impact and effectiveness of hip-hop in educational settings.

Hip-hop has made significant inroads into higher education as well.

Hip-hop academic scholarship goes back at least as far as Tricia Rose’s groundbreaking 1994 book, “Black Noise: Rap Music and Black Culture in Contemporary America.” Since then, numerous hip-hop education books have been written. More than 300 colleges and universities have offered courses on hip-hop. The University of Arizona offers a minor in Hip Hop Studies, and McNally Smith College in Saint Paul, Minnesota, offers a hip-hop diploma, which includes 45 credits and three semesters of hip-hop music production, language and history courses.

These developments are no light feat. In order for hip-hop to reach the level of prevalence that it enjoys on today’s educational landscape – at least 150 educators at the K-12 level were using hip-hop in their class in 2011, the last time a hip-hop education “census” took place – it had to overcome the skepticism of critics who questioned its validity in educational spaces. How would hip-hop explain its controversial history of glorifying violence, consumption and misogyny? Is hip-hop music appropriate for classrooms?

But hip-hop, despite what some may view as its flaws, is a mirror of the complexity of society. Hip-hop did not invent violence, excessive consumerism and mistreatment of women. What it does is provide a platform to talk about these issues.

That’s what Rustin, the social studies teacher in Pasadena, did when he used  rapper Childish Gambino’s provocative video “This is America” to get students to critically analyze the state of affairs in American society.  As one student stated in an article about watching the video in class, “It relies on the shock value of violence and capitalizes on our society’s growing numbness to seeing black bodies being brutalized – it’s exploitative.”

Drawing conclusions from hip-hop lyrics requires a certain level of critical analysis, one of the course expectations. Thus, in line with state education standards, Rustin’s course requires college-level writing, reading and critical thinking. Alums of Rustin’s class have indicated that discussions in the class not only increased their critical thinking skills but prepared them for college courses.

Other teachers who use hip-hop in the classroom have achieved similar results. For instance, Crim, the Joliet math teacher, said she noticed improved student engagement after her video, as well as “an increase in performance from one unit test to the next.”

Neloms, the Detroit educator who had his student search rap songs for college level vocabulary, did so after only 33 percent of his students passed a vocabulary exam. After he introduced his class to Rhymes with Reason, an “interactive online series that teaches college-level vocabulary and U.S. history concepts using hip-hop lyrics” rooted in African American speech, Neloms documented a “dramatic increase” in his students’ test scores.

I think similar results could be achieved by more teachers if they tap into the richness of hip-hop culture to reach today’s students. Many students are already forming their views of society and the world based on the lyrics of their favorite rap artists. It only makes sense to infuse what they’re already listening to into the class so that – at the very least – there’s a common point of reference.

This article is republished from The Conversation under a Creative Commons license. Read the original article here: http://theconversation.com/why-hip-hop-belongs-in-todays-classrooms-128993.