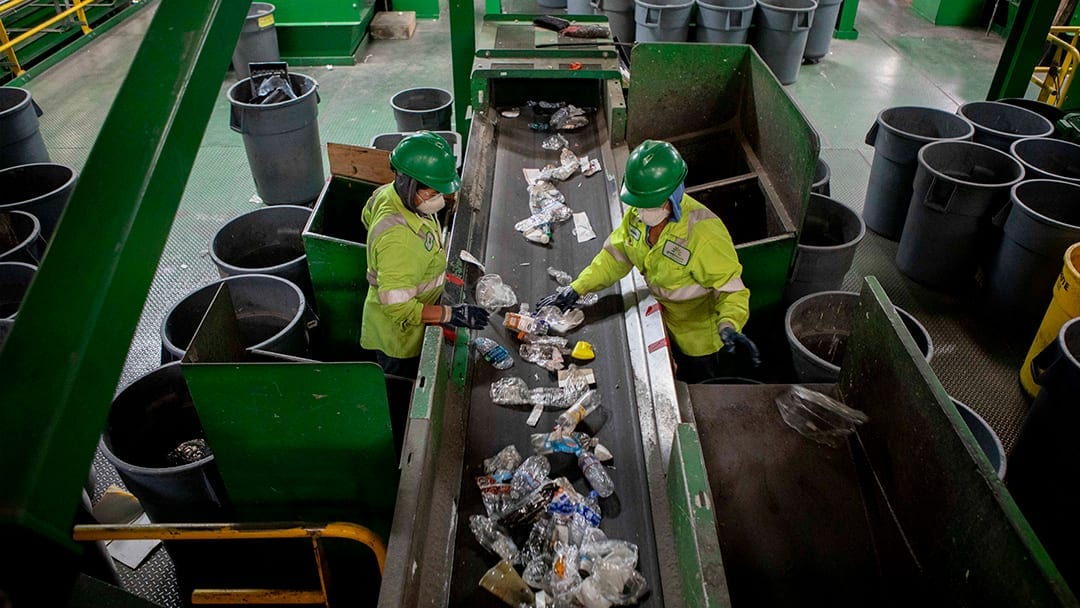 Contending that California needs to better encourage small players with ideas to address the climate crisis, Gov. Gavin Newsom plans to include a $1 billion revolving loan program in his new budget Friday to seed recycling, low-carbon transportation and climate-smart agriculture projects, according to a summary document obtained by CalMatters.

The Climate Catalyst Revolving Loan Fund, which would grow over four years, would offer low-interest lending to small businesses and organizations that have green ideas but may not be established or connected enough to compete for venture capital funding.

“California is the world capital of innovation,” Newsom said in a statement. “But as we grow, we must demand that the benefits of this growth be widely shared by workers and small businesses — not just those with access to huge amounts of capital. This fund aims to level the playing field as we build a greener, cleaner economy.”

The Golden State has set ambitious goals for the world’s fifth largest economy to go “carbon neutral” by 2045. That means creating new technologies to reduce the release of carbon dioxide and other emissions, as well as finding ways to capture greenhouse gas so the state’s net release is zero.

California already is pouring billions of dollars from the proceeds from cap and trade into a dizzying range of public climate projects, from clean vehicle rebates to high speed rail. The state is also a hotbed of venture capitalists, socially responsible lenders and others who operate in the private sector, investing billions in green products and businesses.

The governor’s proposal, however, fills a different role, according to Kirsten Snow Spalding, director of the investor network for Ceres, a non-profit advocacy organization with a focus on driving investment in environmental sustainability. While cap and trade dollars have helped pay for significant projects in targeted communities, she said, this new money could help bring infrastructure projects, for example, far enough along for other investors to feel comfortable stepping in.

“For institutional investors, there’s some risk in investing in climate solutions,” Spalding said. “Having the revolving loan fund will help incentivize private money to flow into infrastructure and projects.”

Ira Ehrenpreis, managing partner at venture capital firm DBL Partners, said the proposal could help bridge a gap in funding for climate innovations that have reached early levels of commercialization, but aren’t yet mature enough to attract venture capital.

Newsom is calling for an initial funding of $250 million in the new budget that starts in July. Additional funding would be put into the fund over the next four years until it reaches $1 billion.

The fund would be administered by the governor-controlled Infrastructure and Economic Development Bank, which provides public financing assistance for economic development projects. The budget summary indicates the administration’s Strategic Growth Council and the labor department would provide strategic direction.

Projects would be chosen based on their ability to meet California’s environmental goals and the need to access low-cost borrowing. Applicants would also need to show how their projects will create high-quality, good-paying jobs for the workers they hire.

Header Photo: Recycling innovation would be among the priorities for a proposed state loan fund aimed at seeding innovative solutions to climate change in California. Photo by Anne Wernikoff for CalMatters.