The real reason California was stuck in the dark 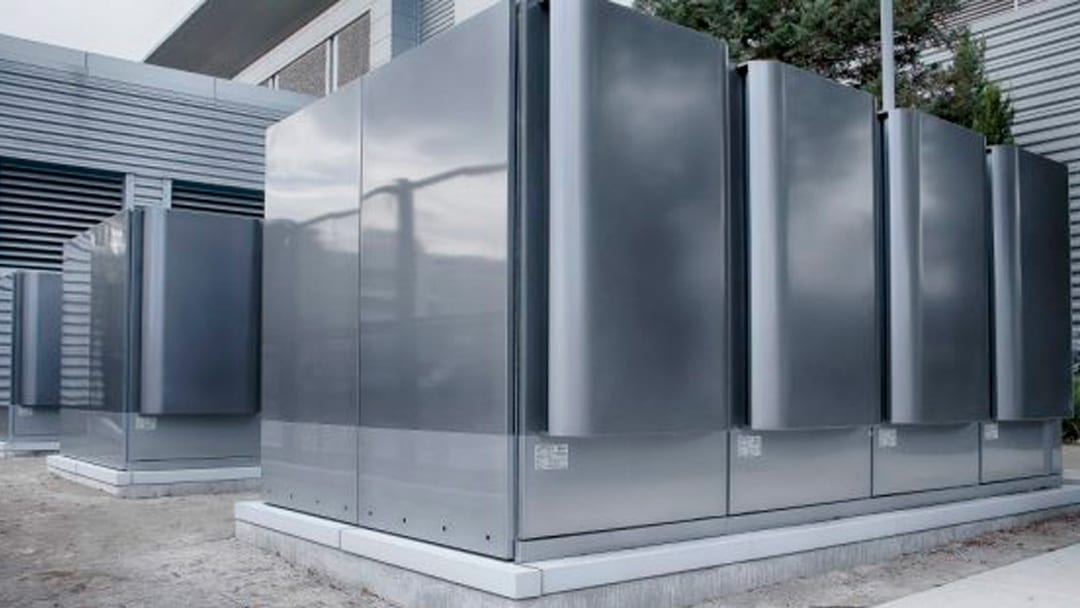 By KR Sridhar | Special to CalMatters

PG&E plunged more than two million people into darkness, many for several days, in October. The utility, whose downed power lines in 2018 ignited fires that killed 85 people and destroyed 10,000 homes, has resorted to what it calls “proactive de-energization” to avoid starting more fires.

This well-meaning preemptive move to protect the public has only rattled it. People are rightly asking why we rely on century-old technology and a transmission network of thousands of miles of overhead electrical lines strung on wooden poles across a landscape that has become a tinderbox.

In California, we pride ourselves on technological innovation. Which is why the outdated grid frustrates so many of us.

So far, the clean energy conversation has focused only on how we should generate electricity. It’s clear that the dialogue needs to expand to include how we deliver clean energy safely and reliably. And that will require new technologies and new ways of thinking.

There are a number of solutions.

Utilities could simply bury their power lines. But in Northern California, where I live, there are 18,466 miles of high power transmission lines. It would take a decade or more to bury these lines. And at an estimated cost of $3 million per mile, the price tag would eventually hit $243 billion—or $15,000 for each utility customer.

Undergrounding the wires may be a fix for wildfires, but that would not provide resiliency against big earthquakes, or from physical and cyber attacks.

We must consider energy sources that are more innovative and market efficient, such as distributed energy resources.

We can create power onsite with solar, small wind turbines, biogas and fuel cells where it is needed. These would allow consumers and businesses to become power operators, buying and selling electricity into a local system. That would help reduce the need for and dependency on far-off power plants, and for a massive transmission network, as a sole source of power.

These components can also form microgrids that operate completely independently of the main grid. Microgrids offer clean, reliable, resilient energy to residents and to critical businesses, like grocery and hardware stores, and facilities, like hospitals, community centers and schools, that provide a lifeline and a refuge during a prolonged blackout.

We know how to do this.

The technology is here today and it is cost competitive. The problem, as with the red tape and zoning code bureaucracy surrounding the early adoption of rooftop solar several years ago, is regulatory.

State regulations have not kept pace with energy technology. And while we may feel the effects most prominently in California, extreme weather—whether it’s drought, hurricanes, or bomb cyclones—poses a national threat to our outdated infrastructure.

In our state, there are “departing load charges”—a fee for offloading the electricity you generate onto the grid.

There are also standby rates—a charge that utilities place on distributed energy generation systems when they shut down for service and buy power from the grid.

These charges discourage places such as hospitals and college campuses from investing in energy technology that would protect them and, in times of emergency, provide a public good.

Regulators have also stymied the utilities’ ability to innovate. The power lines that are starting fires are the only way utilities are allowed to deliver electricity. But regulators have denied utilities the right to own distributed generation, basically tying one hand behind their backs. That has to change.

Legislation can go a long way toward fixing that. New legislation signed into law last year directs the Public Utilities Commission to develop microgrid-friendly policies. Introduced by Sen. Henry Stern, Malibu Democrat, this would require a standardized process for the interconnection of a customer-supported microgrid.

Microgrids alone won’t solve the blackout problem, but they will go a long way to providing a climate resilient option and offer people power in the dark.

California can’t be closed for business. Consumers and businesses need to empower themselves and one another. Communities have a right and an obligation to create safe zones to protect their critical functions and vulnerable population. And Californians cannot allow last century’s rules, regulations, and bureaucracy to stand in our way of making choices to secure our energy future.

KR Sridhar is the founder and chief executive officer of Bloom Energy, CEO@bloomenergy.com. He wrote this commentary for CalMatters, a public interest journalism venture committed to explaining how California’s Capitol works and why it matters.