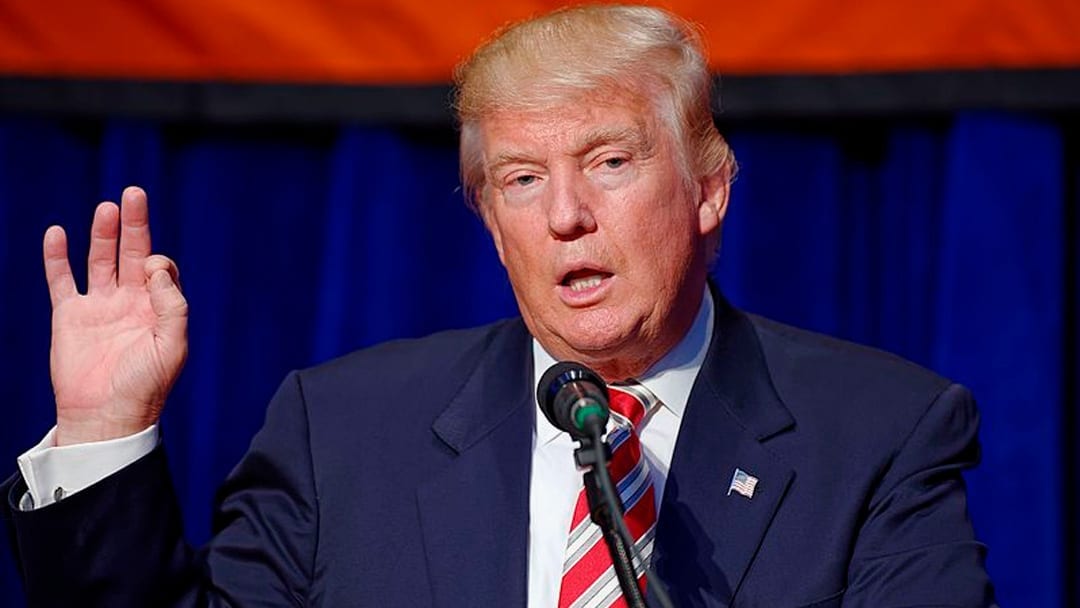 Washington, D.C. (AP) — President Donald Trump spread distorted information about the U.S. economy and his administration’s involvement with historically Black colleges in a preening performance Tuesday at the Davos economic conference in the Swiss Alps.

A sampling of his remarks:

TRUMP, on historically Black colleges and universities: “I saved HBCUs. We saved them. They were going out and we saved them.”

THE FACTS: That’s a big stretch.

Trump signed a law in December restoring money that lapsed for several months when Congress failed to reauthorize some $255 million in financing on time. The money came back because Senate education leaders reached a compromise on a broader dispute that had entangled financing for Black schools.

Neither the lapse nor the restoration was directly tied in any way to the Trump administration.

The Trump administration generally has supported historically Black colleges, as previous administrations have done, and it’s true that such schools have faced financial struggles and some have closed. The Trump administration has expanded access to federal support for Black schools with religious affiliations and in 2018 forgave federal loans given to several of them after hurricanes Katrina and Rita.

But this segment of university education was not vanishing, and Trump is not its savior.

TRUMP: “We have the greatest economy we’ve ever had in the history of our country. And I’m in Europe today because we’re bringing a lot of other companies into our country with thousands of jobs — millions of jobs, in many cases. ”

THE FACTS: His persistent depiction of the U.S. economy as the greatest ever is false. As for jobs pouring into the country, investment by foreign companies has slumped under Trump, according to a report by the Organization for International Investment, a Washington-based association that represents foreign businesses.

Foreign companies directly invested $268 billion into the U.S. economy in 2018, a decrease of nearly $220 billion from its record-breaking level in 2016 when Barack Obama was still president.

On the broader picture, economic growth under Trump is not nearly the greatest ever.

The unemployment rate is at a 50-year low of 3.5%, but the proportion of Americans with a job was higher in the late 1990s. Wages were rising at a faster pace back then, too.

This much is true: The Obama-Trump years have yielded the longest economic expansion in U.S. history. But not the greatest.

THE FACTS: No, there have been larger trade deals.

For instance, 123 countries signed the Uruguay Round agreement that liberalized trade and produced the World Trade Organization in 1994. The organization’s initial membership accounted for more than 90% of global economic output, the Federal Reserve Bank of Boston found, and that was before China joined the organization.

Also bigger: the Trans-Pacific Partnership, which would have joined North America with Pacific Rim countries in freer trade. Trump took the U.S. out after the deal was negotiated and before the U.S. ratified it. The European Union, with its liberalized trade regimen, was itself formed from a giant deal.

The China deal leaves tariffs in place on about $360 billion in imports from China and pushes substantial remaining disputes ahead to a second phase of negotiations. Trump’s U.S.-Mexico-Canada agreement is much larger, though it’s an update of the long-standing North American Free Trade Agreement worked out by Presidents George H.W. Bush and Bill Clinton.

EDITOR’S NOTE — A look at the veracity of claims by political figures.