California Voters Could Sanction Cities for Not Housing the Homeless 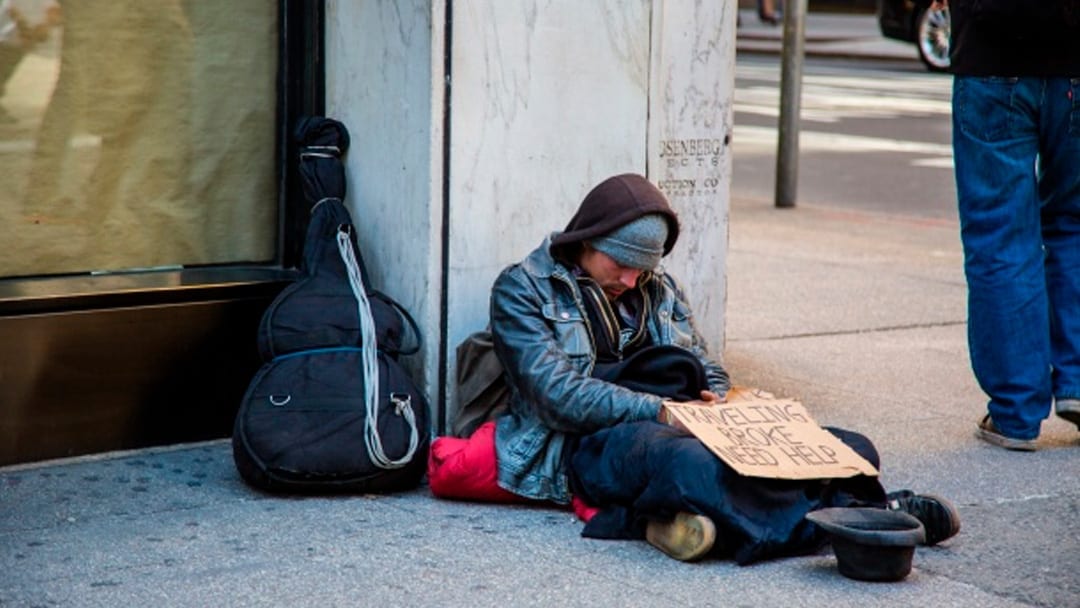 Sacramento, CA – Last week, a task force Gov. Newsom appointed made an aggressive new policy recommendation: Slap legal sanctions on local governments that fail to reduce homelessness by supporting the development of shelters and other housing options for people without permanent homes.

The 13-member Council of Regional Homeless Advisors — led by Sacramento Mayor Darrell Steinberg and L.A. County Supervisor Mark Ridley-Thomas — wants legislators to amend the California Constitution to make the policy legal and enforceable. They want to present it to voters as a statewide ballot measure in November.

For the policy to be effective, it would need to have some teeth, Steinberg says.

“We’ve tried moral persuasion. We’ve tried economic incentives,”he told the Los Angeles Times. “But all of it’s optional. Why should this be optional? It shouldn’t be. It mustn’t be. Thousands of people are dying on the streets, and people are telling us this is a priority.”

Members of the governor’s task force have not outlined exactly what the sanctions would look like, but they could include cities and counties losing control over how they spend state funds locally.

Gov. Newsom says he supports the general concept but would like to see it tested in a pilot program first.

“It is a tectonic shift in the way we’ve done things. I’ve learned — and you’ve probably heard me say this — there is an old wonderful African proverb that says ‘if you want to go fast, go alone, if you want to go far, go together,’” Newsom said last week in Grass Valley as he toured housing facilities for the homeless.

The proposal comes just after the governor proposed about $1.4 billion in new funding in his 2020-21 budget to fight homelessness. An estimated $640 billion from last year’s budget is expected to flow into local government coffers within the next couple of months, too, to support local homelessness and affordable housing initiatives.

In California, there are more homeless people than any other state in the nation. And from 2018 to 2019, the state’s homeless population jumped by more than 16 percent to about 151,000 people, according to the U.S. Department of Housing and Urban Development.

Ridley-Thomas, who is African American, is expected to propose a pilot program to reduce homelessness that meets the state’s housing goals to the Los Angeles County Board of Supervisors this week.