Do You Know You’ll Be Fined For Going Without Health Insurance This Year? 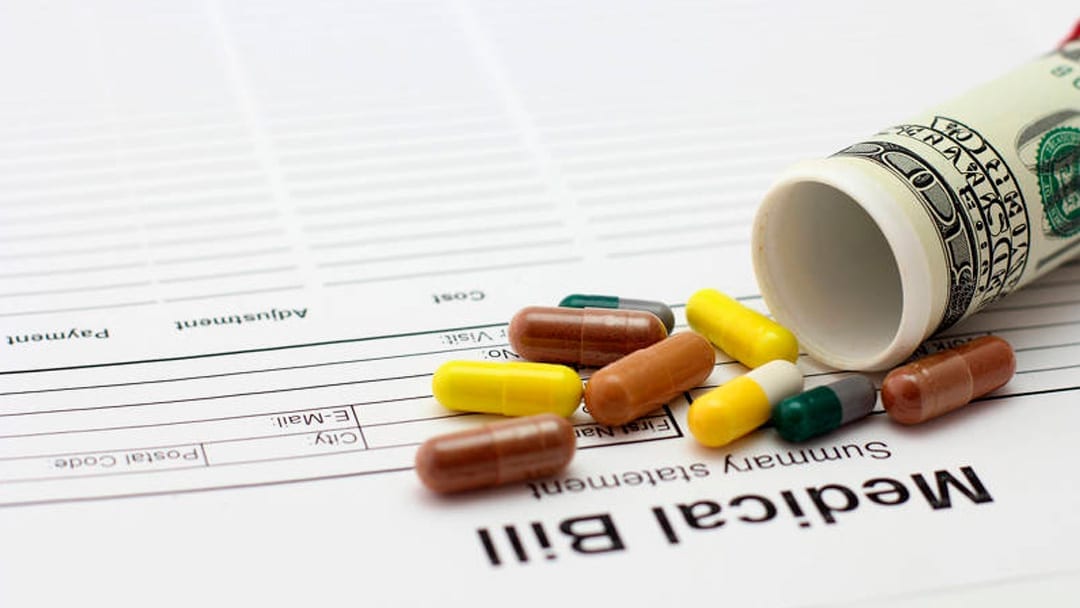 Did you know that, starting Jan. 1, it became mandatory to have health insurance in California?

Those who don’t have an insurance plans may have to pay a tax penalty of up to $2,085 for a family of four.

If you didn’t know, you’re not alone.

According to results of a recent survey, 56 percent of uninsured Californians are unaware of the new mandate. The study, conducted by Covered California – the state’s independent government insurance exchange – also “found that avoiding the penalty motivates those with health insurance to keep their coverage and encourages the uninsured to sign up.”

Now, state officials and community health advocates are encouraging people to get health care coverage as soon as they can.

“I encourage everyone to secure qualifying health care coverage as soon as possible so they are not surprised with a state penalty when filing 2020 state tax returns in 2021,” said State Controller and Franchise Tax Board Chair Betty Yee.

The survey also found that among uninsured people in California, 62 percent are unaware that Covered California offers financial help (that could be as much as $500 a month for middle income families) to help pay for health insurance.

Among those who have insurance, only 27 percent know that the state is offering money to help offset costs for insurance.

In 2018, the federal government rolled back requirements – passed under the Affordable Care Act known as “Obamacare” – mandating that everyone in the country have health insurance or pay a tax penalty.

But last year, California restored the individual mandate which requires most people to get healthcare coverage or pay a penalty. Those earning below the federal tax threshold are not liable.

“You can find out in just a few minutes whether you are eligible for financial help from the federal government, the state, or both,” said Covered California Executive Director Peter V. Lee. “Do not leave money on the table; do not put yourself at risk if you get sick or ill; do not get stuck with a big bill when you pay your taxes in 2021.”

You can find out if you are eligible for a financial subsidy by visiting www.CoveredCA.com online or calling California at (800) 300-1506.

According to Covered California, about 90 percent of Californians will keep their current healthcare plans.