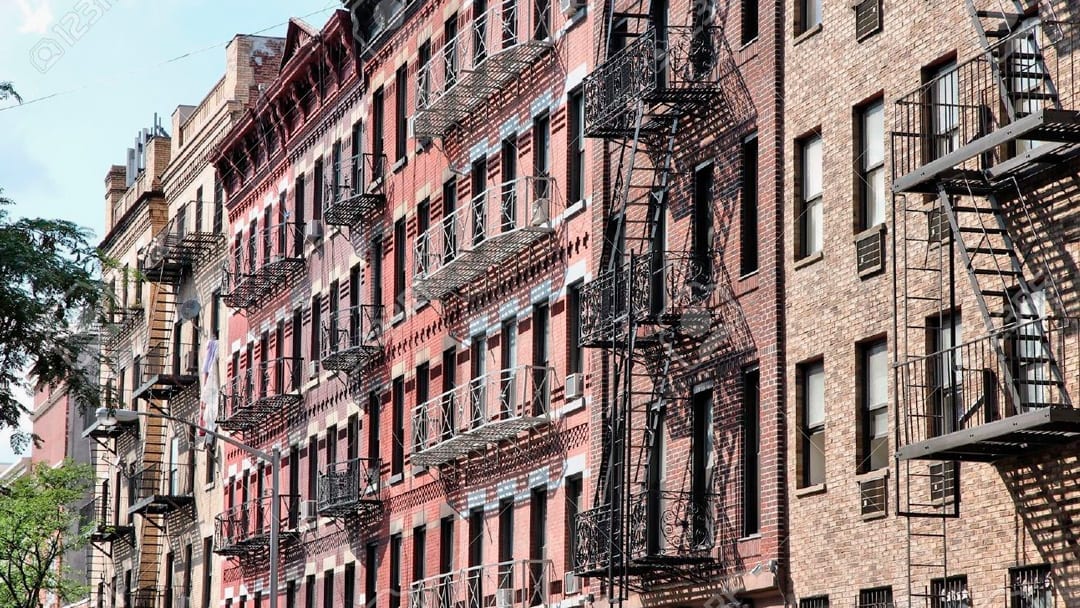 That’s if a bill making its way through the legislature, SB 50, is passed this year.

Imagine many more walkable neighborhoods, much like some East Coast cities.  Think clusters of mid-rise apartment buildings, condos and multi-unit complexes constructed along public transportation lines and built up above local shops, restaurants and other businesses.

Supporters of the bill believe it could trigger tens of billions of dollars in new investments to some areas. They say it would also provide thousands of new jobs and help ease the housing affordability problem in the state with a fresh stock of available housing, they believe, would drive real estate prices down.

The cost of housing is one of the factors contributing to the high rate of homelessness in California, where the number of individuals without a permanent place to live accounts for nearly 25 percent of all homeless people in the United States.

For more than a year now, SB 50 has been sitting in the Senate Appropriations Committee, where some legislators say they expected it to be shelved until it “died” on its Jan. 31, 2020 deadline.

But last week, Senate Pro Tem Toni Adkins (D-San Diego) sent the legislation to the Senate Rules Committee, giving it a chance to get to the Senate floor for a vote as early as the end of this month.

“I believe there is a good faith effort is being made to enable California to reach SB 50’s goals of building more affordable homes that increase access to jobs, reduce the time people have to spend in their cars and help meet California’s climate change targets,” Atkins said.

But some critics of SB 50 say it does nothing to help the affordability problem, especially in low-income areas already being crushed by rapid gentrification.

“It provides no help for cities to recover from developers’ disruption of low-income neighborhoods, communities of color and single-family neighborhoods,” reads a statement issued by Livable California, a community advocacy organization.

“Instead, SB 50 lavishly rewards developers who aggressively construct housing affordable only to the wealthy, and that includes just a small percentage of affordable units. SB 50 is fatally flawed,” the statement continued.