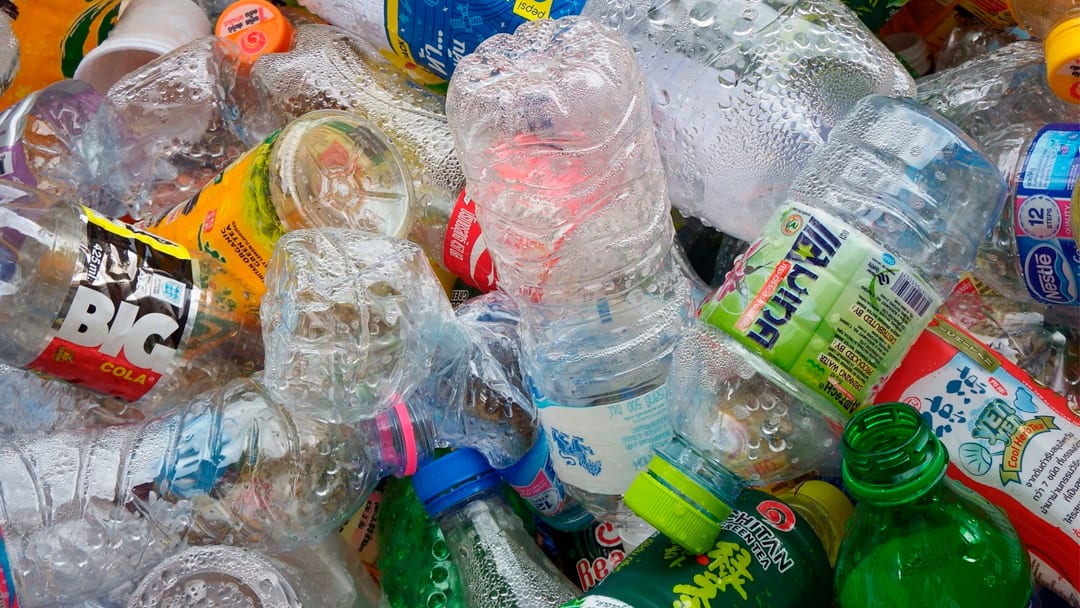 The suspects allegedly brought cans and bottles from Arizona and Nevada into Los Angeles-area recycling centers to illegally redeem deposits. It’s illegal because consumers in Nevada and Arizona do not pay the 5- or 10-cent California redemption value deposit, so those containers are not eligible for refunds.

The suspects were charged with felony recycling fraud, conspiracy and grand theft after a four-month investigation by the California Department of Justice and CalRecycle.

Investigators found that the beverage containers were being kept in Los Angeles storage facilities before being fraudulently redeemed at 15 local recycling centers.

Among those arrested was the operator of a recycling center in Pacoima, California, along with 10 other suspects.

Between Jan. 13 and Jan 17, agents executed search warrants and seized 17,669 pounds of aluminum, 7,554 pounds of plastic, and 2,430 pounds of glass empty beverage containers with a potential redemption value of $38,899. Overall, authorities say California’s Beverage Container Recycling Fund was defrauded out of more than $2 million.

The charges carry a potential sentence of six months to three years behind bars, in addition to fines and possible loss of driver’s license and vehicles.