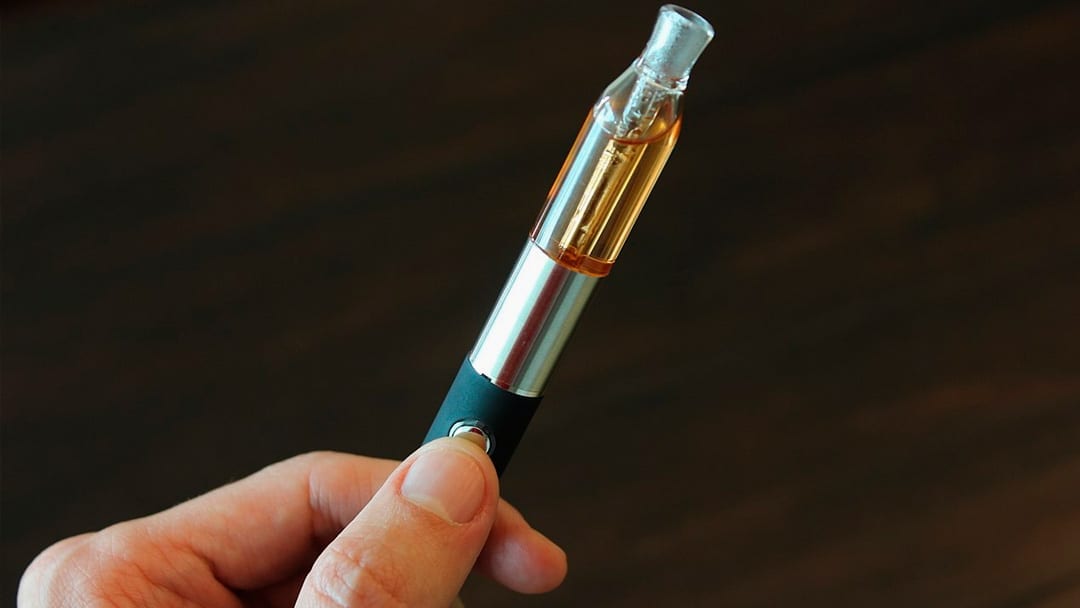 Officials also found that the illegal vapes confiscated in the December raids typically were not as potent as advertised, and sometimes contained just a fraction of the THC claimed on the labels, according to state testing results. THC is the chemical in marijuana that makes users feel high.

The findings highlight the risk for consumers at underground shops and delivery services that are common in Los Angeles and elsewhere around California, officials said.

“The prevalence of dirty and dangerous vape pens at unlicensed cannabis stores demonstrate how important it is for consumers to purchase cannabis goods from licensed retailers, which are required to sell products that meet state testing and labeling standards,” said Lori Ajax, who heads California’s Bureau of Cannabis Control.

The state conducted tests on the marijuana oil contained in a random sample of more than 10,000 illegal vape pens seized in the Los Angeles raids.

The tests found that 75% of the vapes contained undisclosed additives, including the thickening agent vitamin E acetate, which has been blamed by federal regulators for the majority of lung illnesses tied to the outbreak.

In some samples, oil in the cartridges was diluted by more than one-third by potentially dangerous and undisclosed additives.

Nearly all the samples were labeled with incorrect THC content, the state found. For example, one cartridge claimed the oil was up to 85% THC, but actually contained 33% THC. Some vape products seized from the unlicensed stores contained as little as 18% THC.

The findings were released just days after the state announced another effort to slow the spread of the illegal pot market, where consumers shop when they want to avoid hefty taxes or can’t locate a legally licensed shop.

Last Thursday, regulators proposed rules that would require legal shops to post a unique black-and-white code in storefront windows to help consumers identify licensed businesses. Shoppers would use smartphones to scan the familiar, boxy label known as a QR code — similar to a bar code — to determine if businesses are selling legal, tested cannabis products.

The codes also would also be required when transporting or delivering cannabis.

California — the world’s largest legal pot market — launched broad, legal sales in January 2018. But the illicit market has continued to thrive, with consumers spending roughly $3 in the state’s underground pot economy for every $1 in the legal one, a report from industry advisers Arcview Market Research and BDS Analytics estimated last year.

Last year, the state mounted a publicity campaign called Get #weedwise to encourage consumers to verify that their purchases are tested and legal. Ads were posted on social media and billboards went up promoting a state website where shoppers can quickly check if a shop is licensed.

The state has been escalating its war with the illegal market under pressure from the legal cannabis industry, which has struggled as consumers go underground looking for bargain prices. But there is a trade-off: illegal products almost certainly are not tested for safety or potency.