African Climate Activist Cropped from Photo: AP Claims It Was An Accident 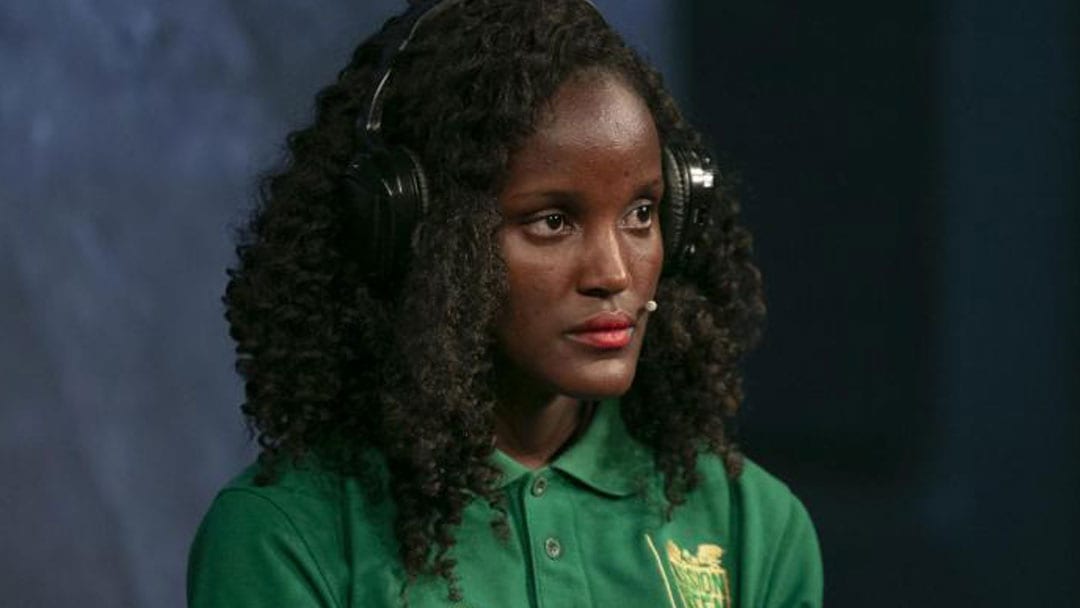 Davos, SUI –Associated Press (AP) staff was recently engaged in tense, soul searching conversation over the issue of racism after the organization  was criticized for cropping out an African climate activist from a photo taken at the World Economic Forum in Davos, Switzerland recently.

When the photographer prepared to transmit the image however, he/she cropped Nakate out of the picture according to Bauder. The doctored image which featured four young White women only was then sent to AP customers the world over.

Although most recipients were unaware Nakate was removed from the photo, it wasn’t long before someone noticed and criticized AP on social media. 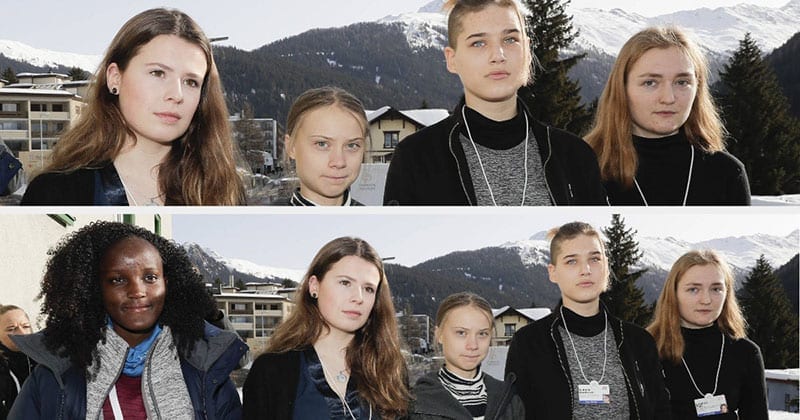 Nakate even posted her own tearful video on social media describing how when she saw the photo, she felt erased. “It was the first time in my life that I understood the definition of the word “racism.”

When AP editors purportedly realized the magnitude of their insensitive, journalistic error they sent out other images that included Nakate.

Thunberg publicly supported Nakate on social media where she reinforced Nakate’s criticism of AP reposting, “’You didn’t just erase a photo. You erased a continent.’”

AP has acknowledged cropping the photo prompted soul-searching and staff conversations over issues of racism and inclusion. AP Executive Editor and Senior Vice President Sally Buzbee expressed her hope AP learned from this experience and will be a better news agency going forward.