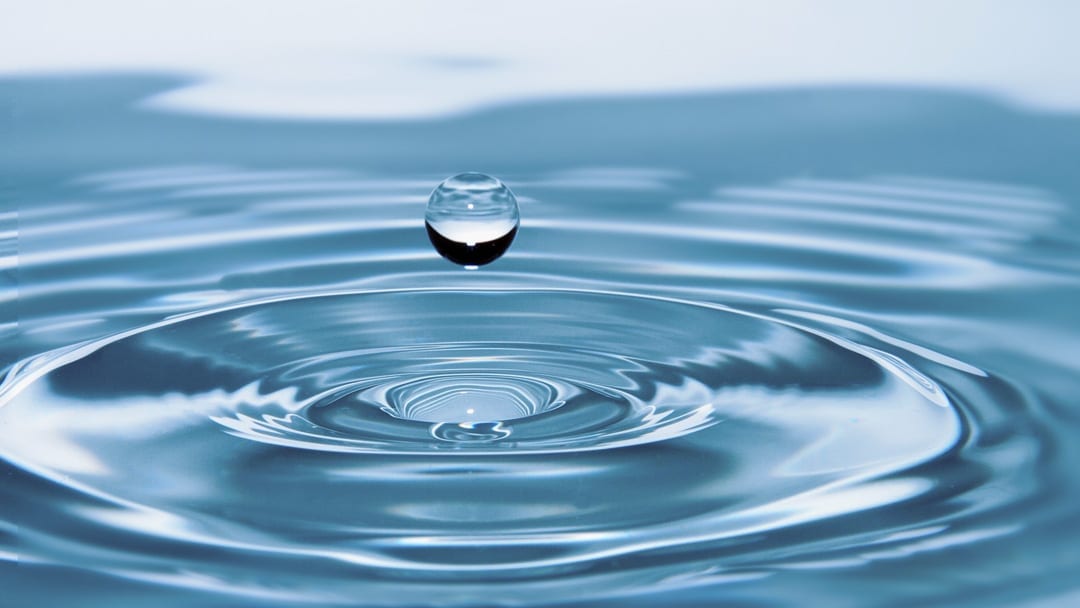 Sacramento, CA (AP) — California’s governor revealed a plan on Tuesday that would keep more water in the fragile San Joaquin River Delta while restoring 60,000 acres of habitat for endangered species and generating more than $5 billion in new funding for environmental improvements.

The framework announced Tuesday by Gov. Gavin Newsom is a unique approach to managing the state’s scarce water resources. Historically, California has governed water usage by issuing rules — rules that are often challenged in court by farmers or environmental groups.

Those lawsuits can drag on for years and prevent programs designed to boost sagging salmon populations and other threatened species that live in the delta.

Instead of issuing new rules, for the past year the Newsom administration has been negotiating with water agencies to come up with “voluntary agreements” between the two sides with “partnership and oversight from environmental groups.”

“Today, my Administration is proposing a path forward, one that will move past the old water binaries and set us up for a secure and prosperous water future,” Newsom wrote in an op-ed announcing the framework.

But some environmental groups were skeptical. Last year, the Trump administration announced new rules that would take more water out of the delta. The Newsom administration said it would sue the federal government over those rules, but so far it has not done so.

Also,  John McManus, president of the Golden State Salmon Association said, the framework did not address temperature controls for the river at the time of year when salmon need cold water to survive.

Wade Crowfoot, secretary for the California Natural Resources Agency, said the state is still negotiating with the federal government and can still file a lawsuit if their concerns are not addressed. He stressed the goal is to continue working with federal agencies to resolve the issue.

The agreements would be in place for the next 15 years. But they are not finished yet. Both sides still have to finish policy and legal issues. Plus, the State Water board must conduct a third-party scientific review.

“This is a promising step that will result in additional water for the environment,”said Jeffrey Kightlinger, general manager of the Metropolitan Water District of Southern California. “A shared, voluntary approach to balancing the beneficial uses of water from the Sierra is far better for California’s people and environment than years of litigation.”

Water in the delta comes from snowmelt in the Sierra Nevada mountains and provides drinking water for millions of people as well as irrigation for farmers throughout the state.

The framework would increase the amount of water flowing through the delta by up to 900,000 acre feet in years when conditions are dry, below normal or above normal. One acre foot of water (43,560 cubic feet) is more than 325,000 gallons, the amount of irrigation water that would cover one acre to a depth of one foot.

Additional flows would be less during wet years.

More water means a better environment for the state’s endangered salmon population, whose numbers have reached dangerously low levels. The framework would also restore more than 60,000 acres of habitat for some of the delta’s species by strategically letting rivers flow through their natural flood plain to create wetlands.

The idea, according to California Department of Fish and Wildlife Director Chuck Bonham, is for the wetlands to attract more bugs, which the salmon will eat and grow larger, making it more likely they will return to breed.

“I am committing to achieving a doubling of California’s salmon population by 2050,” Newsom wrote. “These agreements will be foundational to meeting that goal.”

“Unless we address all of the factors that limit the abundance of those species, we’re never going to be successful,” he said.