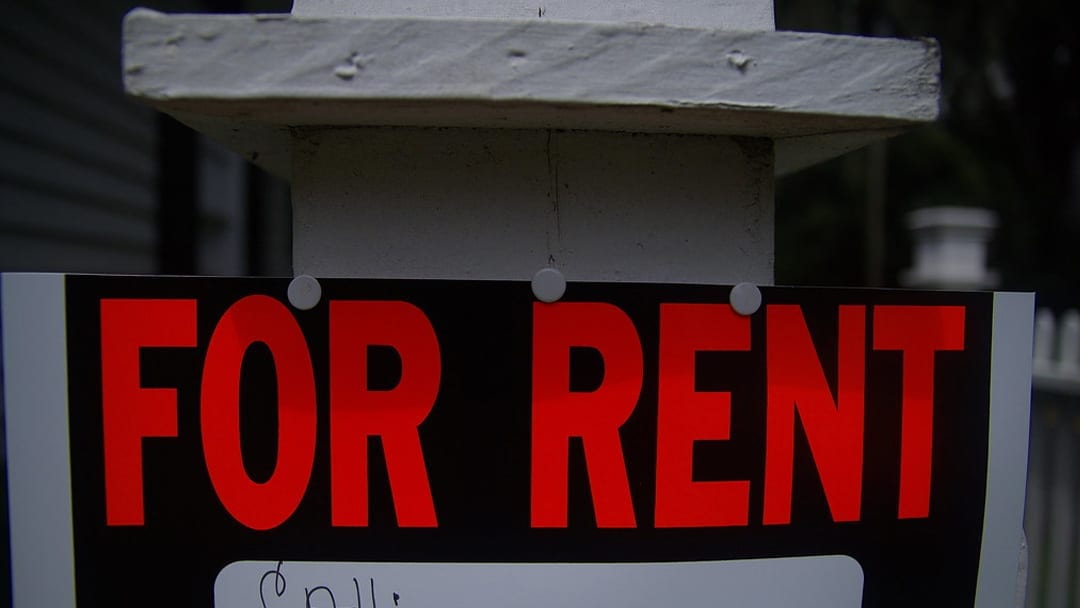 Sacramento, CA (AP) — California voters will consider expanding rent control statewide in November, the secretary of state’s office said Monday, as they weigh in on the controversial issue for the second time in two years amid a worsening homelessness crisis.

Secretary of State Alex Padilla said the measure qualified for the fall ballot after election officials determined that a sufficient number of the nearly one million signatures submitted by supporters in December are valid.

The initiative would end current restrictions in state law, allowing cities and counties to implement and expand rent control policies that limit how much rents can increase each year.

Voters in 2018 rejected a similar initiative after a $100 million battle between advocates and the real estate industry.

The housing advocacy division of the AIDS Healthcare Foundation, called Housing Is A Human Right, thinks supporters have a better shot this year given the increased attention on affordable housing and homelessness, which has included repeated criticism of California leaders by President Donald Trump. The foundation was also behind the failed measure.

Advocates say soaring rents can drive tenants into the streets, while opponents argue that limits would make the problem worse by discouraging new affordable and middle-class housing.

This year’s version exempts single-family homes as well as newly constructed buildings, which advocates said should blunt that argument.

Foundation president Michael Weinstein in a statement called housing affordability and homelessness “the most pressing social justice and public health emergencies in our time, especially in California.”

His group is pushing forward even after California legislators last year limited rent increases for some people for the next decade while banning landlords from evicting people without cause so they can raise the rent for a new tenant.

The State Building and Construction Trades Council of California on Monday announced it is opposing the ballot measure. The council’s legislative and political director, Cesar Diaz, in a statement said the proposal would “block the path towards future investment in the construction of affordable housing units for the working class.”