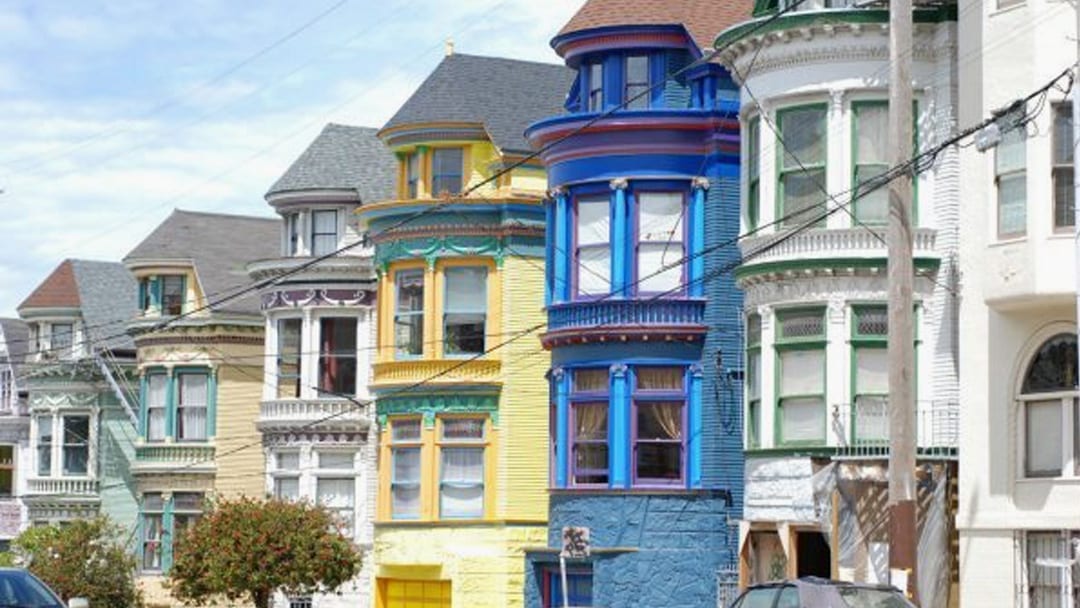 By Erica Hellerstein | The Mercury News

It’s official: The gap between the Bay Area’s haves and have-nots is wider than anywhere else in the state.

Top income earners in the Bay Area make 12.2 times as much as those at the bottom of the economic ladder, according to new research from the Public Policy Institute of California, which analyzed 2018 U.S. Census bureau data, the most recent available.

The divisions have made California one of the most economically unequal states in the country. Nationally, just five other states — the District of Columbia, Missouri, New Mexico, New York and Louisiana — have higher levels of income inequality according to PPIC.

“Unfortunately, I was looking for more of a story of improvement than we see in this data,” says Sarah E. Bohn, vice president of research at PPIC.

Despite California’s strong economy, low and middle-income earners have seen fewer gains than those in the top bracket in recent decades. Incomes for families in the 90th percentile have increased 60% since 1980, PPIC found, while incomes for the 10th percentile increased by just 20% during the same time.

“It’s clear that low income families don’t seem to be able to make as much economic progress as we would like.”

A September analysis of Census data from the California Budget and Policy Center found a similar gulf between the state’s rich and poor, but worsening economic outcomes for those at the bottom. Between 2006 and 2018, that report found, income for the top 5% of households grew by 18.6%. For households in the bottom 20 percent, it fell 20 percent.

PPIC’s analysis did not include figures from individual counties, but 2018 Census data shows the widest income disparities in the Bay Area are in San Francisco County, where the top 5% of households makes an average of $808,105 annually, compared with $16,184 for the lowest 20%. San Mateo County had the second-highest income gap in the region, with the richest earning $810,917 per year while the bottom fifth made $25,039.

“Economists think there are incentives to move up the economic ladder, but when the disparities are so large, does that incentive fade away because it’s not possible to make that leap, to invest in the things that move you up?” asked Bohn. “That’s the bigger concern that I have.”

Erica Hellerstein is a journalist with the Mercury News. This article is part of The California Divide, a collaboration among newsrooms examining income inequity and economic survival in California.