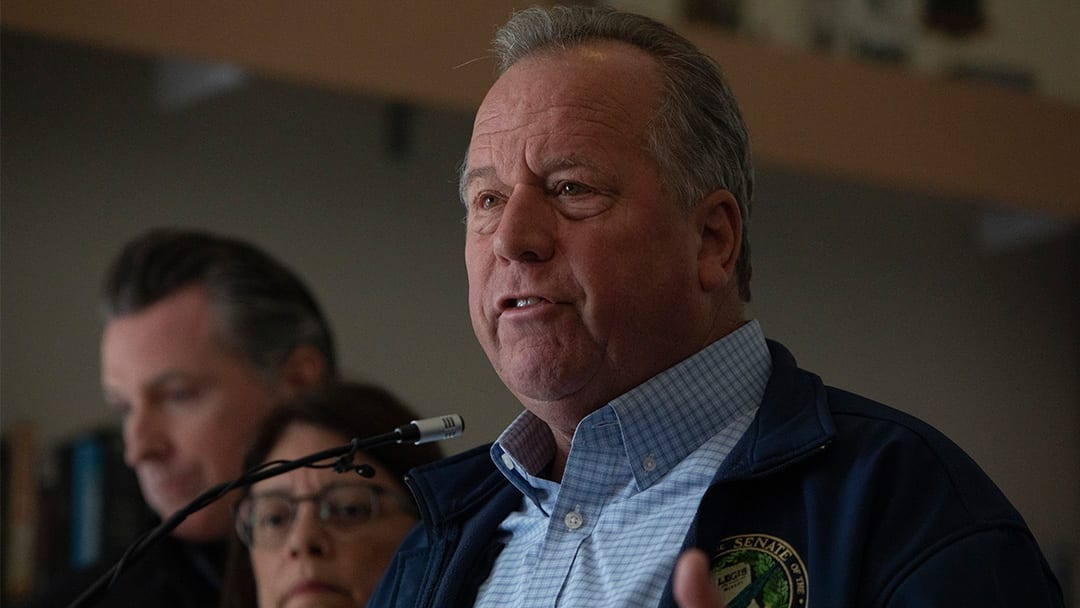 As climate-fueled natural disasters and power shutoffs have eroded the school year in an unprecedented swath of California, a lawmaker in wildfire country is proposing making up the lost instructional time for the most severely impacted students by funding “disaster relief” summer schools.

The legislation, introduced Thursday, follows reporting and data published last year by CalMatters that detailed the heavy toll that climate-driven fires – and the power shutoffs aimed at preventing them – have taken on students, teachers and public schools.

This school year alone, fires and utility power shutoffs forced emergency closures in more than 1,500 public schools across 34 counties that affected more than 800,000 kids, according to school-closure data gathered by CalMatters.

Though it isn’t required by state law, school districts can voluntarily budget emergency days into their academic calendars — a strategy the state Department of Education advised in the wake of this year’s widespread disruptions.

But local officials overseeing schools most affected by disasters say they don’t have the finances to make up the days — and sometimes weeks — of lost instruction.

In a phone interview, Dodd said his bill would help alleviate the negative academic impact on students who miss school because of fires, disasters and power shutoffs.

“This is something that I think does impact students adversely and we have to provide some sort of framework,” Dodd said. Though he does not yet have a cost estimate, he said the state needs to step up support for schools and students whose education, in some cases, is now being annually disrupted “through no fault of their own.”

During the fall of the current 2019-20 school year, more than 360 schools closed for five school days or longer, with some students in Sonoma County losing as many as 15 instructional days – equivalent to three weeks of class time – due to mandatory wildfire evacuations and power shutoffs.

CalMatters identified at least 480 California public schools that have lost 10 or more instructional days for fire-related issues since the 2017-18 term, and thus would be eligible for disaster relief summer school under the bill’s provisions.

In California, school districts can apply for attendance waivers through the state Department of Education that protect them from financial penalty for having to shut down schools in the wake of disasters. However, while these waivers excuse schools for not meeting the state’s 180-day instructional requirement, the state does not require districts to make up those lost days.

In addition to creating a protocol and funding for make-up classes, Dodd’s proposal would add public safety power shutoffs to the list of disaster-related emergencies that let districts close schools without being financially penalized by the state.

Schools in some counties routinely have closed for fire-related issues in recent years, from mandatory evacuations to poor air quality and, more recently, utility power shutoffs.

Steve Herrington, superintendent of the Sonoma County Office of Education and a proponent of SB 884, said these disruptions have set students back academically and have created lingering traumatic effects for those who lost homes or evacuated during the 2017 Tubbs Fire and last year’s Kincade Fire.

“My issue is equity,” Herrington said Thursday. “Students need to have educational opportunities, and if we’re to produce a student population that’s competitive in this environment, we need to provide them a minimum of 180 days of instruction.”

Dodd said CalMatters’ data on emergency school closures highlighted “how big of a problem it was” for schools across California.

“This is state legislation. We’re always willing to run local bills that protect people in our district, but knowing and understanding the gravity of the situation and how these problems were statewide, that really drove our discussion and interest of it in our office,” Dodd said.