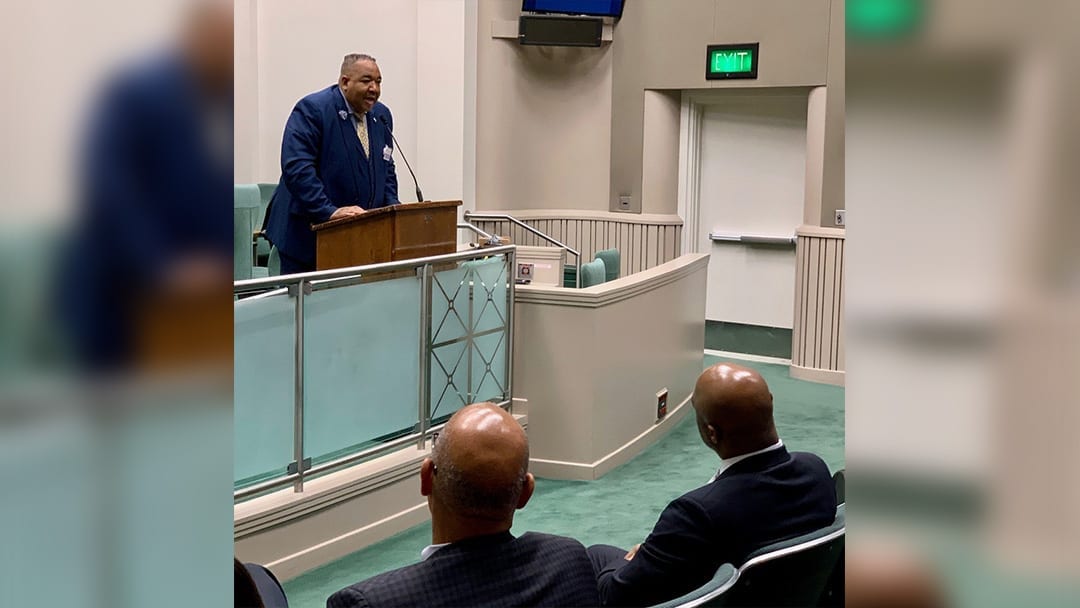 The California Assembly held a two-day summit from Feb. 4 through Feb. 5, focused on poverty, homelessness and housing insecurity in the state.

The first-ever meeting of its kind in state history, the lower house of the state legislature organized the conference.

“I know that members have been working on these issues—homelessness, rising housing costs and food insecurity,” Speaker Anthony Rendon (D-Lakewood) said in his welcome statement. “The experts we have gathered here this week are not here to teach us about policy. They are here to give us nonpartisan, creative viewpoints on their issue. I hope we can all be inspired to continue our work.”

“This is not a new conversation,” said Assemblymember Reginald B. Jones-Sawyer (D-South Los Angeles), “but, we are seeing a homeless population with changing demographics.”

“Across the U.S., we’re seeing an increase of three percent in homelessness,” said Jones-Sawyer. “In California we’ve seen an increase of 16 percent during that same time.”

The event, held at the state capitol featured guest speakers and panelists from around the world, including policymakers, non-profit leaders, social scientists and more, all offering different perspectives on solving the state’s homelessness and housing affordability crises.

Panelist John A. Heath, a national civic leader who was once homeless along with his family, was one of the speakers at the event.

Heath is African-American and founder of the National Black Professional Lobbyists Association, a group that describes itself as “the first and only national organization focused on diversity and inclusion in the nation’s lobbying corps.”

“What has troubled me for years is that the people who make policy for people in poverty, for the homeless, are people who have never been poor,” Heath said.

Other African-American speakers and panelists at the event included Mia Birdsong, a writer, storyteller and public intellectual; La Shelle Dozier, Executive Director of the Sacramento Housing and Redevelopment Agency; and Andrea Evans, an attorney who has worked on women’s rights, human rights and public policy.

“In dealing with people who have challenges sometimes we miss the stories, the real lived experiences of those individuals,” said Assemblymember Shirley Weber (D-San Diego), chair of the California Legislative Black Caucus.

Weber made the statement while introducing Birdsong during a session at the summit.

In California, there are approximately 130,000 homeless people, the highest number of any state in the nation. At 72 percent, the state also has the most unsheltered homeless individuals in the country. And although African Americans make up about 6 percent of California’s total population, more than 40 percent of the state’s total homeless population is Black.

Those numbers stand in stark contrast to the booming economy in California, the fifth largest economy in the world and the richest state in the United States. The state boasts an operating budget surplus of over $21.5 billion. That’s on top of another $21 billion in reserves.  And, for 119 months now, California has seen an upward trend in net job growth.

Header Photo: Pastor John Heath, Turo, government relations manager talks at the Rising Tides summit. Heath spoke about his experience of being homeless with a family and how someone had compassion to help him get back on his feet. He told the audience that people in position to help need more empathy and compassion in working with this population.